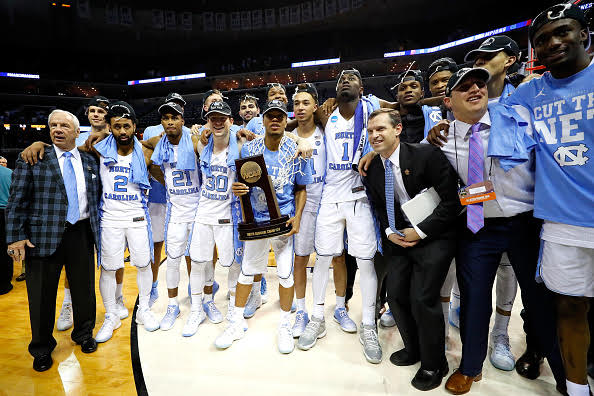 Memphis, Tennessee — North Carolina Tar Heels are constantly reminded of what happened just a season ago. Narrowly losing to Villanova and saw their season come to an end. Nonetheless, this is a new year and new team, however, the nightmares still linger on, until now. Fast-forward a year, UNC would find themselves in a re-match vs Kentucky. The Wildcats made it interesting and tied the game with about seven seconds to go. Kentucky had all the momentum and the majority of the crowd behind them.

Their  season would come down to this final play. The Tar Heels would inbound the ball and it would end up in Luke Maye’s hands. He shot the jumper and the fans at the FedEx Forum erupted. Carolina would go on to beat Kentucky and their season is very much alive. Everyone would embrace Maye and the celebrations would continue. One-by-one each member of the program would walk up the ladder to cut the net. Players were swarmed by media from across the nation and interviews would begin. Joel Berry cried. Justin Jackson hugged everyone in sight. Redemption. North Carolina could finally redeem themselves.

Water stains on the ceiling tiles and wet spots all over the carpet in the locker room. The Tar Heels enjoyed every moment of their 73-70 victory over Kentucky. Joel Berry II sat in his chair while cutting tape off his ankles. After doing more than 20 minutes in interviews his eyes are still watery. Berry looked down at this ankle and moved his foot side to side. Then he stood up and walked gingerly for one last interview. He smiled and took a deep breath and reflected on it all.

“I have a lot of emotions,“ Berry said. “That’s why after the game it might’ve looked like I was crying because of my ankle, but I was crying because I mean the stuff that we been through, throughout this year. Not only did we do this for our team but we did this for our whole community, and Chapel Hill and North Carolina. To be able to bring this back to them..it’s a great thing. We just got to let them know, We’re not done yet. We got a bigger dream and bigger goal to get to.

.@JoelBerryII : "not only did we do this for our team but our whole community (Chapel Hill)…we're not done yet…" @1340AMFOXSports pic.twitter.com/8ulGCDUsCt

Berry wasn’t the only person who was visually emotional. Justin Jackson entered the locker room with his chair drenched in water. The press surrounded his locker waiting to ask more questions. Jackson sat down and talked to anyone who had questions for him. His smile was contagious. He would sit in his chair recanting the game winning shot and expressing the emotions in the locker room.

“It’s pure happiness,“ Jackson stated. “You don’t get a second chance very often. For us to be able to be back in this position and hopefully what we’re trying to do is change the results

Carolina flew back home last night. Some players even had classes today. However, they know once they have practice tomorrow they must put this victory over Kentucky behind them and focus on the Final Four. Yet, it is still unclear how badly injured Berry’s ankle is. Regardless, Berry is confident in his team and mentioned there is some unfinished business for close out this season. North Carolina will play Oregon on April 1st.

Berry went on to say he's confident in his team pic.twitter.com/0B4aJHoO8W 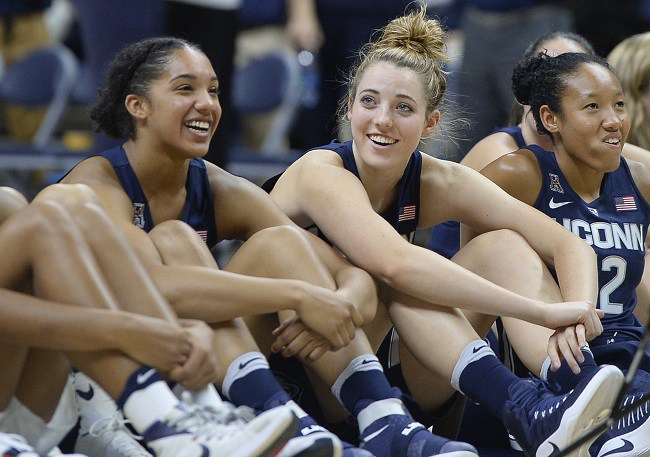 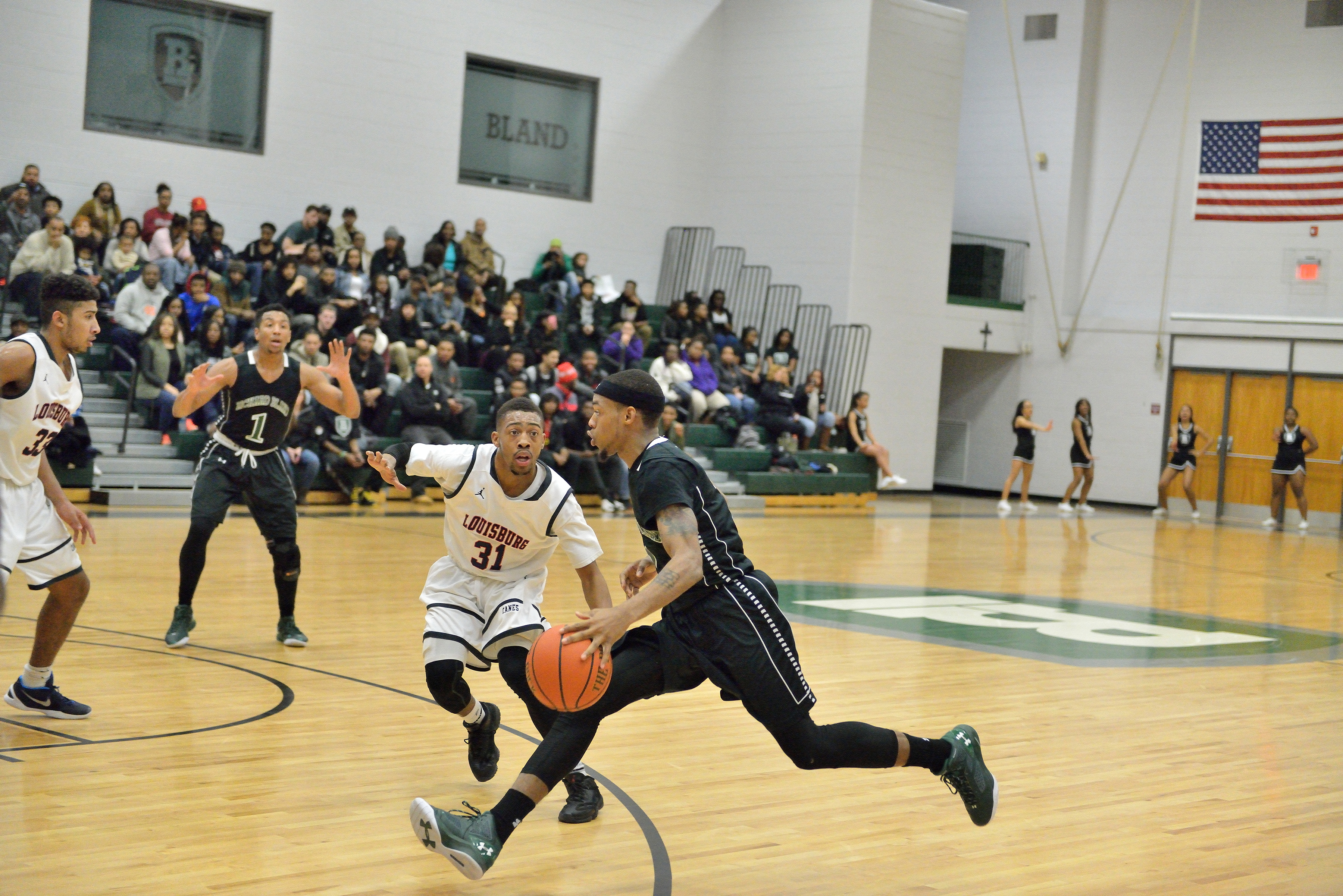