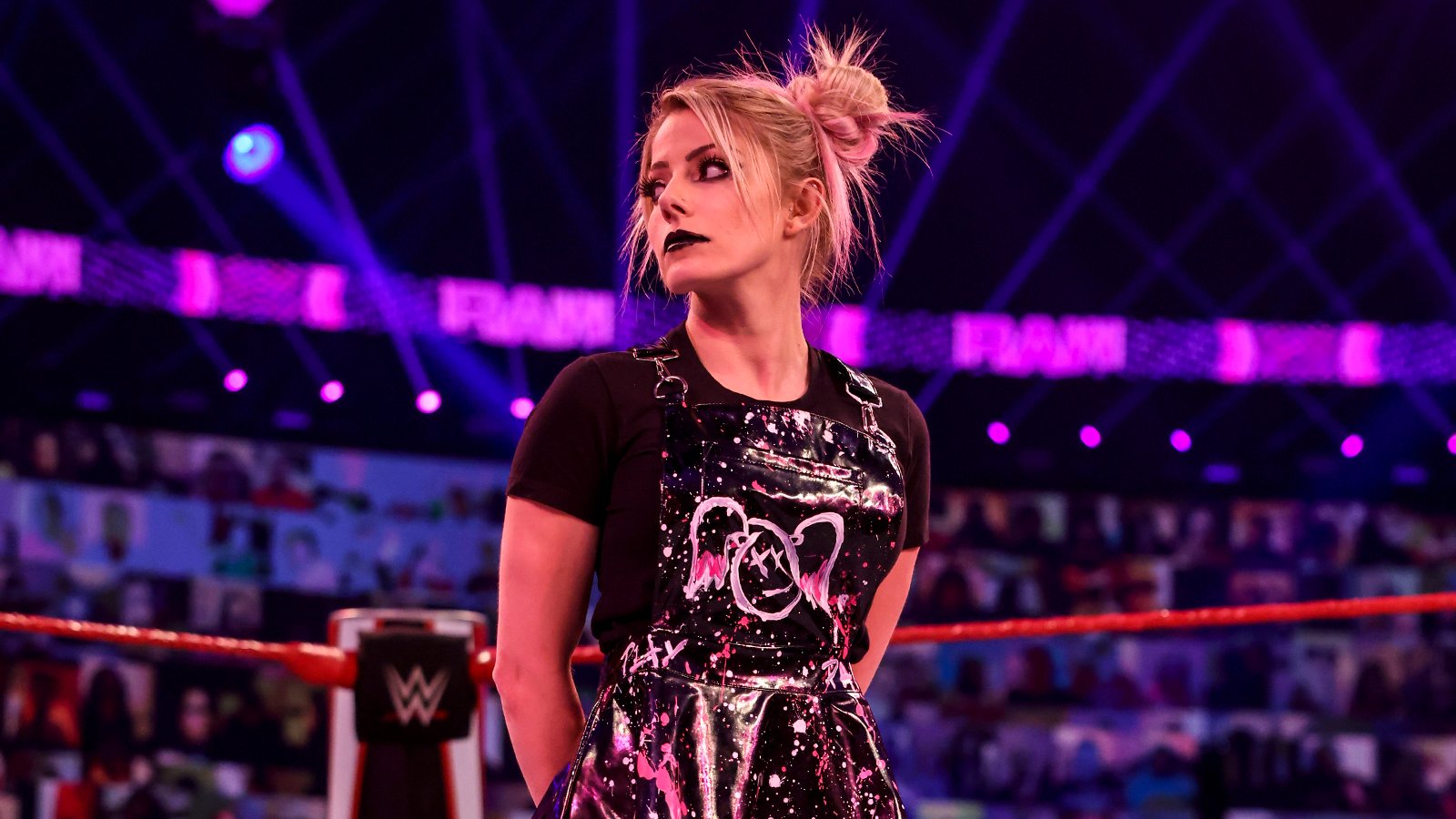 I’ve always been impressed by everything Alexa Bliss does. I could tell that she had the It Factor since her NXT debut in 2014 and what she’s doing now in her story with “The Fiend” Bray Wyatt and Randy Orton is unbelievable. “She can do more with her facial expressions and her eyes than just about anybody I’ve ever seen,” WWE legend Bubba Ray Dudley said recently. He summed it up perfectly, Alexa is a gifted actress, I wouldn’ t be surprised if her future is in Hollywood (she will appear in the Punky Brewster reboot but I’m thinking more about Marvel, DC Comics or horror movies). WWE has finally given Alexa Bliss the spotlight that she deserves and she has carried Monday Night Raw for over a month. As of this writing, she’s been in the main event of Raw for five straight weeks. No women has done that for more than two straight weeks!

? HOW did @AlexaBliss_WWE just do what she did? #WWERaw pic.twitter.com/R21QeHx9ss

Bliss’ new character as “The Fiend” Bray Wyatt’s ally has given us some of the best mic work of her career, which says a lot because she’s always thrived in promos and her in-ring skills have also improved.

Hopefully, her Fiend character, this Fiendlexa, continues to evolve, leading to another main event push and a championship run for her. Alexa Bliss could debut an even stronger version of her character in the Elimination Chamber and destroy everyone in her path. That’s what I wanted her to do at the Royal Rumble. When she declared herself for that match, I thought that she was going to win it and I was really disappointed with her booking that day and with the outcome of the match.

No offense to Bianca Belair but no one in WWE is on Alexa Bliss’ level right now. It’s not Belair’s fault, I’m a fan of her as well and she has a very bright future but I really felt that Alexa should have won, I really do. A few days have passed and I’m still disappointed with the outcome but I finally understood WWE’s reasoning, at least partially.

Almost No Bliss in the Royal Rumble

Alexa Bliss entered the Women’s Royal Rumble match at number 27 and she was really eliminated very quickly, which bothered me for a long time but now I can understand why WWE did this. I still disagree with their decision but now I can understand it. Bliss entered the ring and all the women in the match stopped what they were doing and attacked her at once. She then started to transform into her Fiendlexa character but before it was completed, Rhea Ripley threw her over the top rope and eliminated her.

This didn’t hurt Alexa Bliss, she wasn’t pinned, she didn’t tap out, she didn’t lose a match, she got thrown over the top rope. It put over Rhea Ripley, which I applaud, as she’s another extremely talented superstar with a bright future. Ripley was smart enough to see an opportunity to stop Bliss from transforming. A complete transformation from Alexa would have been a problem for everybody in the match and her booking reflected this. She is a character that should be feared and seeing everyone attack her at the same time brings back memories of past Men’s Royal Rumble matches when many superstars joined forces to eliminate someone with incredible strenght.

.@EdgeRatedR might have settled the score with @RandyOrton on #WWERaw, but #TheViper clearly has unfinished business with @AlexaBliss_WWE and … HIM. ? pic.twitter.com/jTrgfdb55m

What’s next? Alexa Bliss is still feuding with Randy Orton while “The Fiend” Bray Wyatt returns and she will likely face Asuka at WrestleMania. No one else should challenge Asuka for the Raw Women’s Championship… she’s already beaten Asuka once and she had her beat two weeks ago before Randy Orton hit an RKO on her. Alexa Bliss is the hottest superstar in the WWE right now and it’s not even close, the WWE knows this and it’s time for them to capitalize on this and give her a well-deserved WrestleMania moment.