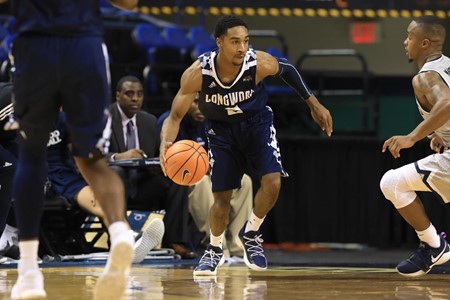 Aidoo did most of his damage in a 10-point first half and finished 6-of-8 from the field as the Antelopes (9-3) improved to 9-1 on their home floor. Carey Benson added 11 points, and Oscar Frayer and Matt Jackson added 10 apiece to help Grand Canyon roll past a shorthanded Longwood squad playing its final non-conference game of the season.

Thursday’s loss signals the end of the non-conference schedule for Longwood, which gets a nine-day break before the Big South opener at Charleston Southern on Dec. 30.