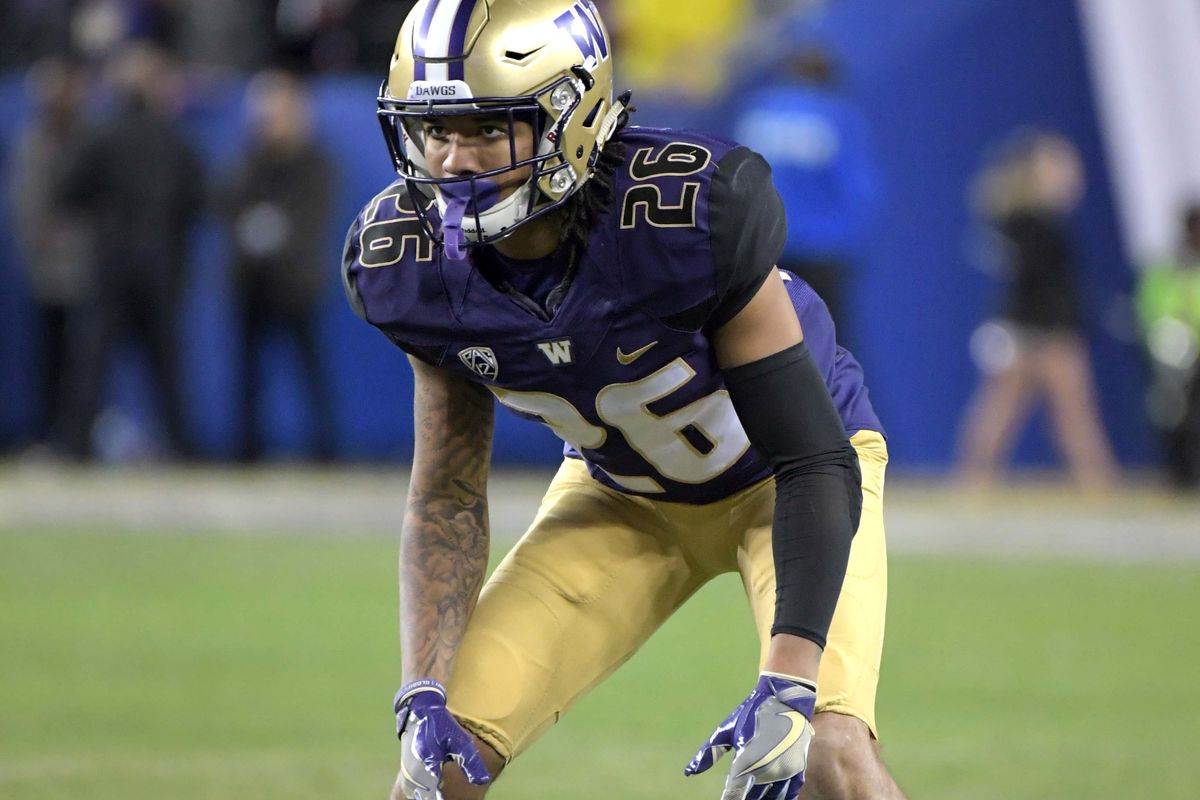 Washington CB Sidney Jones was carted off the field suffering a torn Achilles during Saturday’s pro day. The injury occurred while finishing his final pro day workouts. This is awful news as Jones was a potential top-10 pick.

Prior to Saturday’s pro day, the Washington standout was a consensus top-three corner after running a 4.47 at the combine. The injury is a major hit toward his draft stock. Although, he’ll miss the 2017 season a team should still take a gamble on him in the middle of the draft. 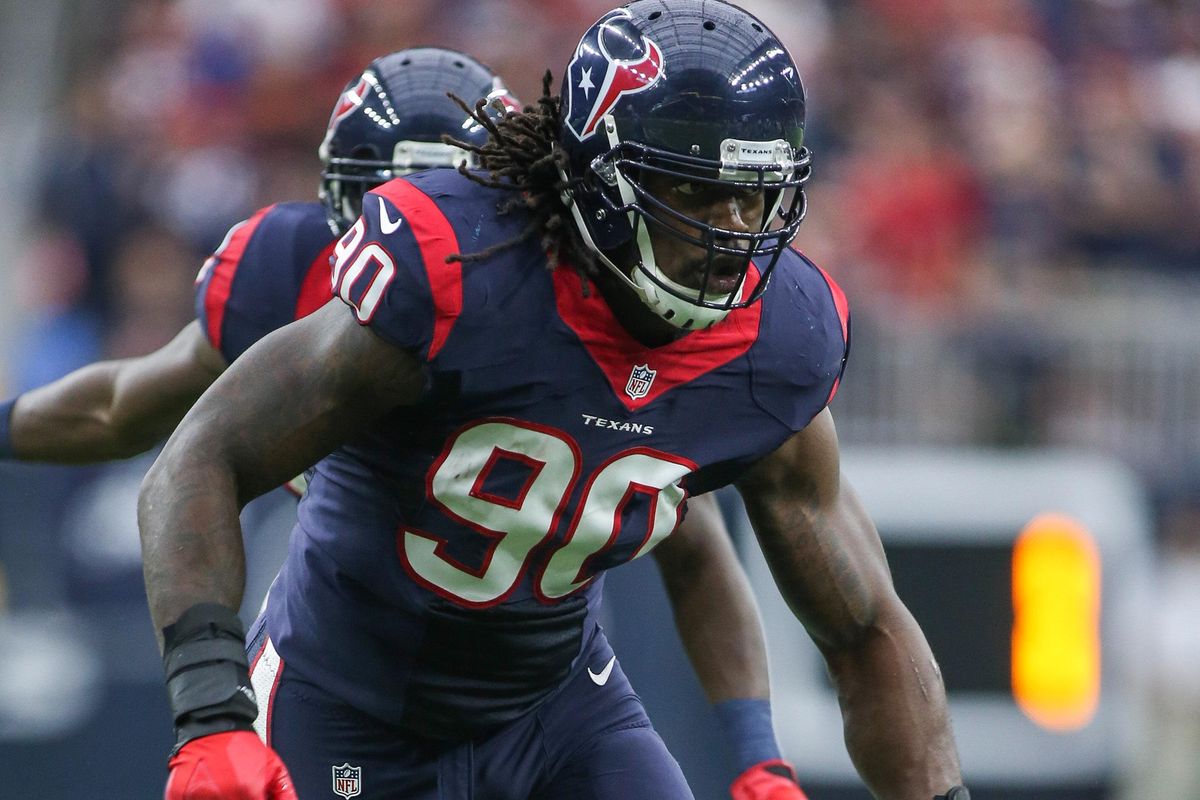 State Of The Franchise: Houston Texans 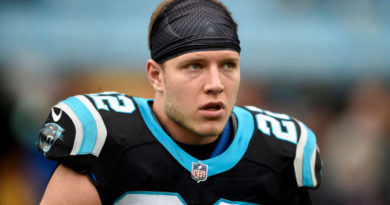