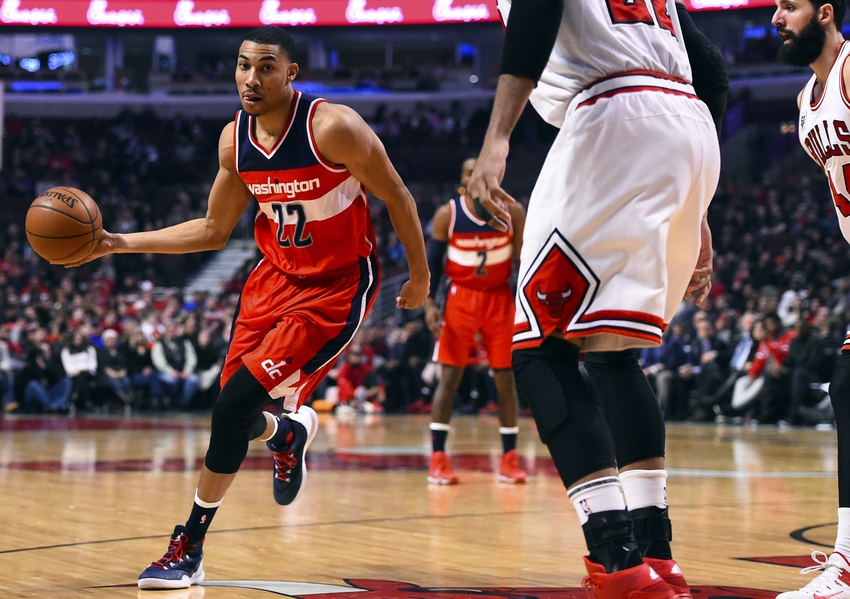 Last night the Washington Wizards dropped to 2-6 as they lost to the reigning champion Cleveland Cavaliers at the Verizon Center 105-94.

With no Bradley Beal (sidelined with a tight hamstring), the Wizards took an early lead in the first quarter thanks to John Wall’s 12 points, the Cavaliers found themselves having trouble protecting the ball. They are one of the best teams in the league at doing so, but had six turnovers after the first 12 minutes. From there on out, they began to take usual form.

The Wizards allowed the Cavs back into the game after they hit a bevy of three-pointers. They finished with a total of 14. Despite Wall’s big night with 28 points and Markieff Morris pitching in with 20 of his own, there wasn’t enough from the surrounding cast to hold on.

Tonight the Wizards take on the Chicago Bulls (5-4) in their second game of a back-to-back. With that being the case, Wall will sit out as he continues his recovery plan as announced by head coach Scott Brooks a little over a week ago.

What to watch for: