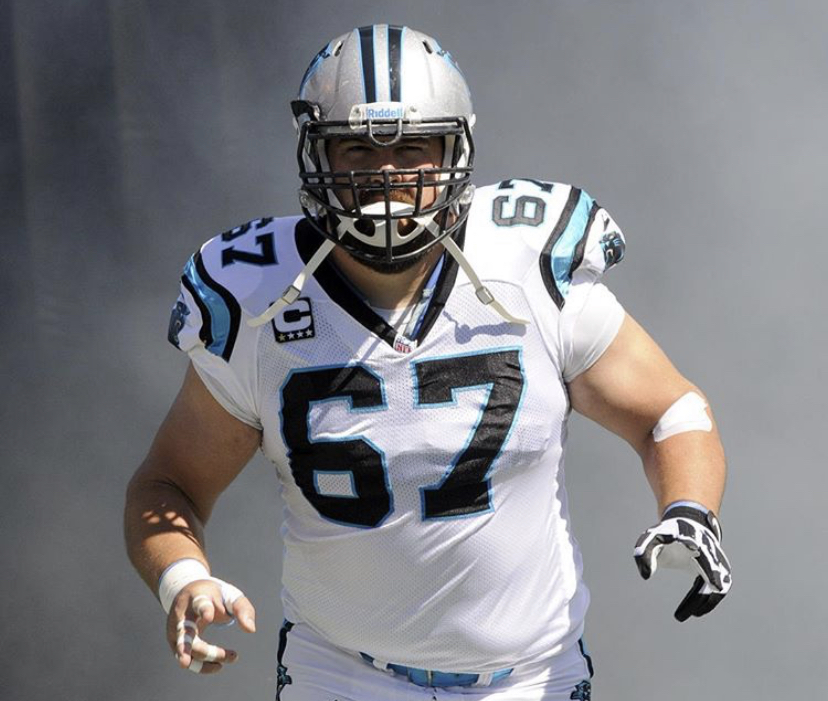 In arguably the biggest plot twist of this young NFL season, NFL Insider Ian Rapoport announced that former Panthers center Ryan Kalil is coming out of his short retirement to join the New York Jets. According to Rapoport, the former Pro Bowler agreed to terms on a 1-year deal worth $8.4 million.

The #Jets and C Ryan Kalil have agreed to terms on a 1-year deal worth $8.4M, source said. A hefty payday and worth it for NYJ. Huge lift for that line and for QB Sam Darnold.

Kalil previously announced his intentions to retire at the conclusion of the 2018 season and apparently he is not quite ready to hang up the cleats. In response to the announcement, the center posted a number of GIFs to his Twitter account; including Frank Sinatra’s “Come Fly With Me”. According to Rapoport, talks between Kalil and the Jets started seven weeks ago.