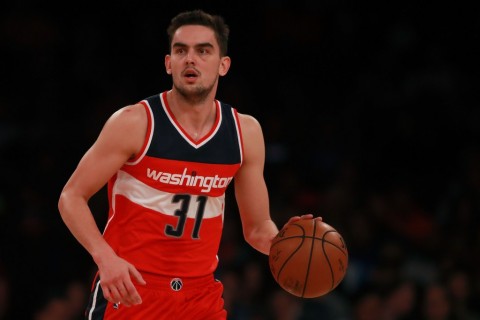 The Washington Wizards went into their fifth game of the season without their three-time NBA All-Star and franchise player John Wall. It was announced by head coach Scott Brooks after their win against Atlanta on Friday that Wall would begin sitting out the second game of back-to-backs as a part of his continued recovery process from the procedures he had done to his knees in the summer.

Point guard depth has been a major issue for this team early on. Trey Burke has had issues with getting the offense into the right sets, turning the ball over at an alarming rate, and getting his shot to fall (just 5/14 coming into last night’s game).

The other option is Tomas Satoransky, who had a solid preseason, but still needed some time to adjust to the physicality and speed of the NBA game. As Brooks started giving Satoransky more playing time in games three and four, he had an impact on many different aspects of the game. His efforts were enough to gain Brooks’ confidence going into the Orlando game and was named the starter.

Right away, Satoransky looked comfortable. Throughout the game, he simply took what the defense was giving him. At 6’7,” Satoransky uses his size to dissect the defense over his individual matchup. And while he isn’t blazing quick, his length allows him to get an edge over the smaller, quicker defender guarding him.

A little over two minutes into the game, Satoransky gets the ball on the wing with the shot-clock running down. He denies the ball-screen from Markieff Morris and drives passed Elfrid Payton to finish one of his many unorthodox lay ups on the night:

Satoransky did a good job all night converting on his shooting opportunities. He finished with eight points on 4-7 shooting. What was even more impressive was his assertiveness in the half-court. While lineups have struggled to get into sets with Burke on the floor, Satoransky had the offense executing with a consistent flow.

Fortunately for Satoransky, he has one of the best screening big men in the league. Marcin Gortat set countless ball-screens for the rookie, and that’s where his basketball IQ was on full display.

In this clip, Satoransky uses the Gortat screen. Nikola Vucevic knows he can sit back with Satoransky not having a consistent jumper, so Satoransky attacks him until he has to commit. Vucevic commits for half of a second when Satoransky looks as if he’ll attempt a floater. That’s when he darts a high pass that Gortat can quickly finish:

His most impressive play of the night came in the final 30 seconds of the second quarter. After attacking the left elbow from the top of the key, he spins back to the right and utilizes a ball-screen from Morris. Bismack Biyombo tries to hedge the screen, but Satoransky attacks his hip and turns the corner to attack the basket. As he is doing this, Gortat is setting a back screen on Marcus Thornton’s man, which left him wide open in the corner. It looked as if Satoransky saw this action before it even developed. Like the Gortat assist, Satoransky jumps in the air, but this time throws a skip pass to the corner for Thornton to drain the three:

The next clip shows Satoransky’s patience, but also his aggressiveness when the defense is trying to anticipate the play. As he gets the handoff at the top of the key, he looks to the right wing as Morris sets a down screen for Otto Porter. Payton sees this and tries to shade Satoransky to the left side in order to cut the passing window if Porter were to come off the screen. Immediately Satoransky attacks the left elbow and gets passed Payton, forcing Vucevic to rotate over. Satoransky embraces the contact from both Payton and Vucevic and finished the shot and gets the foul:

Wall will return back to the lineup as the Wizards host the Houston Rockets on Monday, but games like this can do wonders for Satoransky’s confidence. He continues to show the potential of being a Swiss army knife for this team. With the bench rotation playing well under par thus far into the season, any progress is good progress. 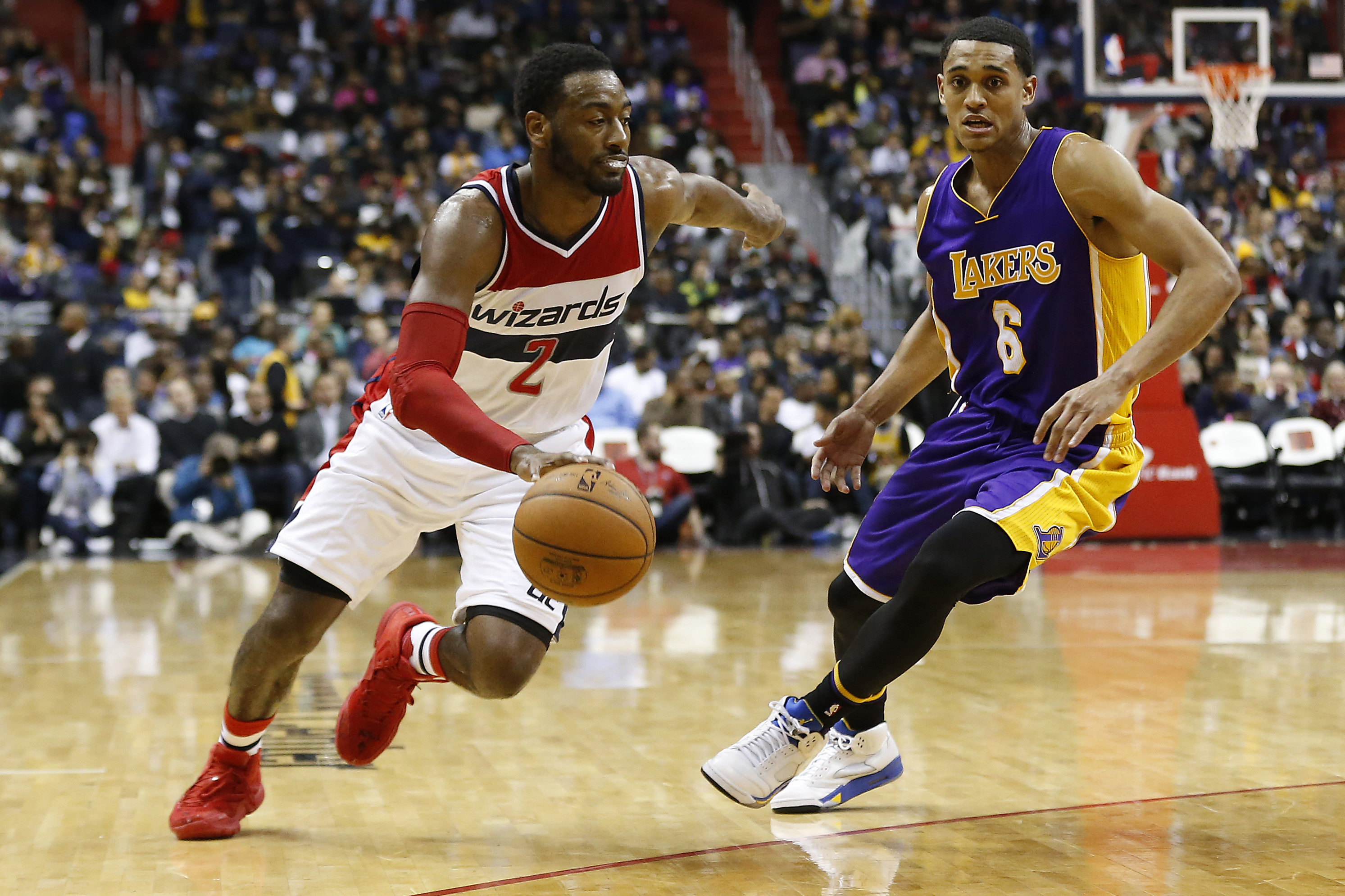 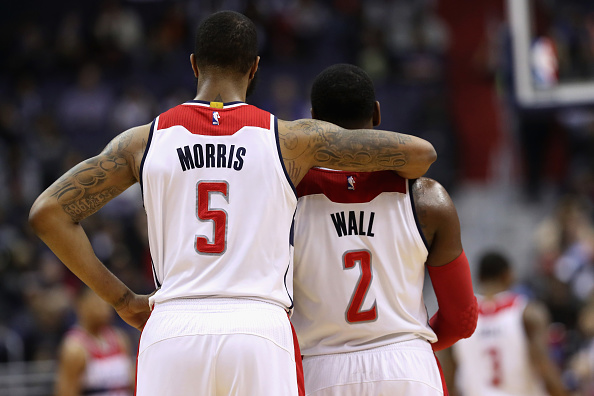 All is Well in The District 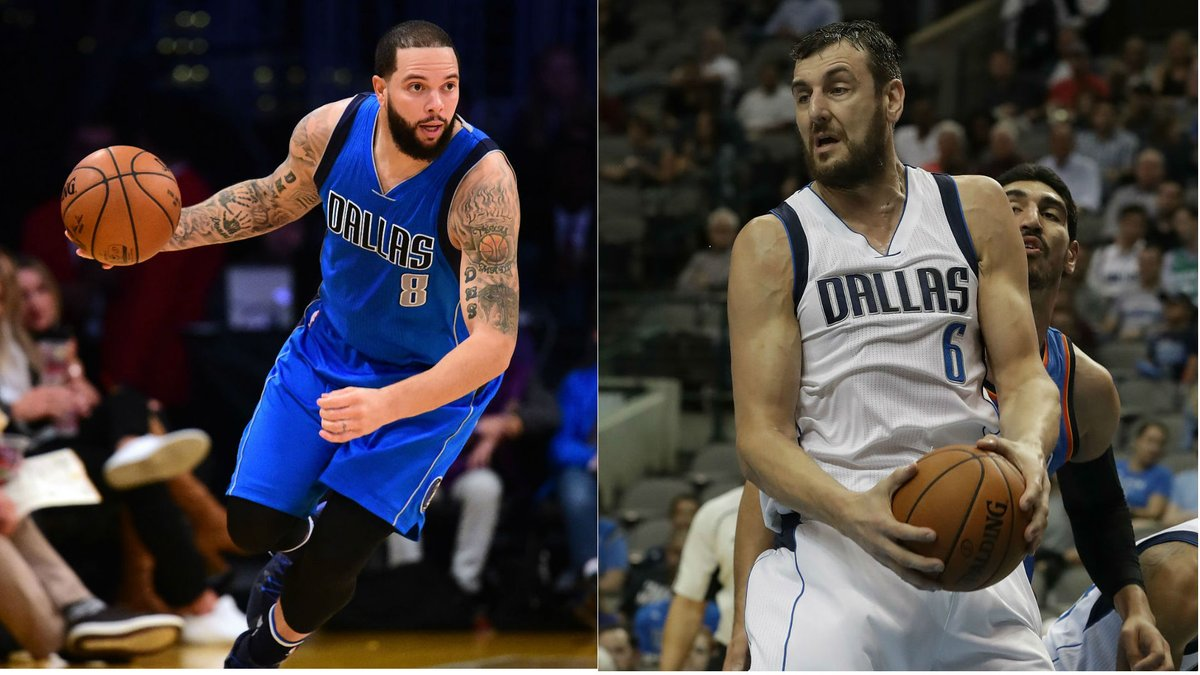