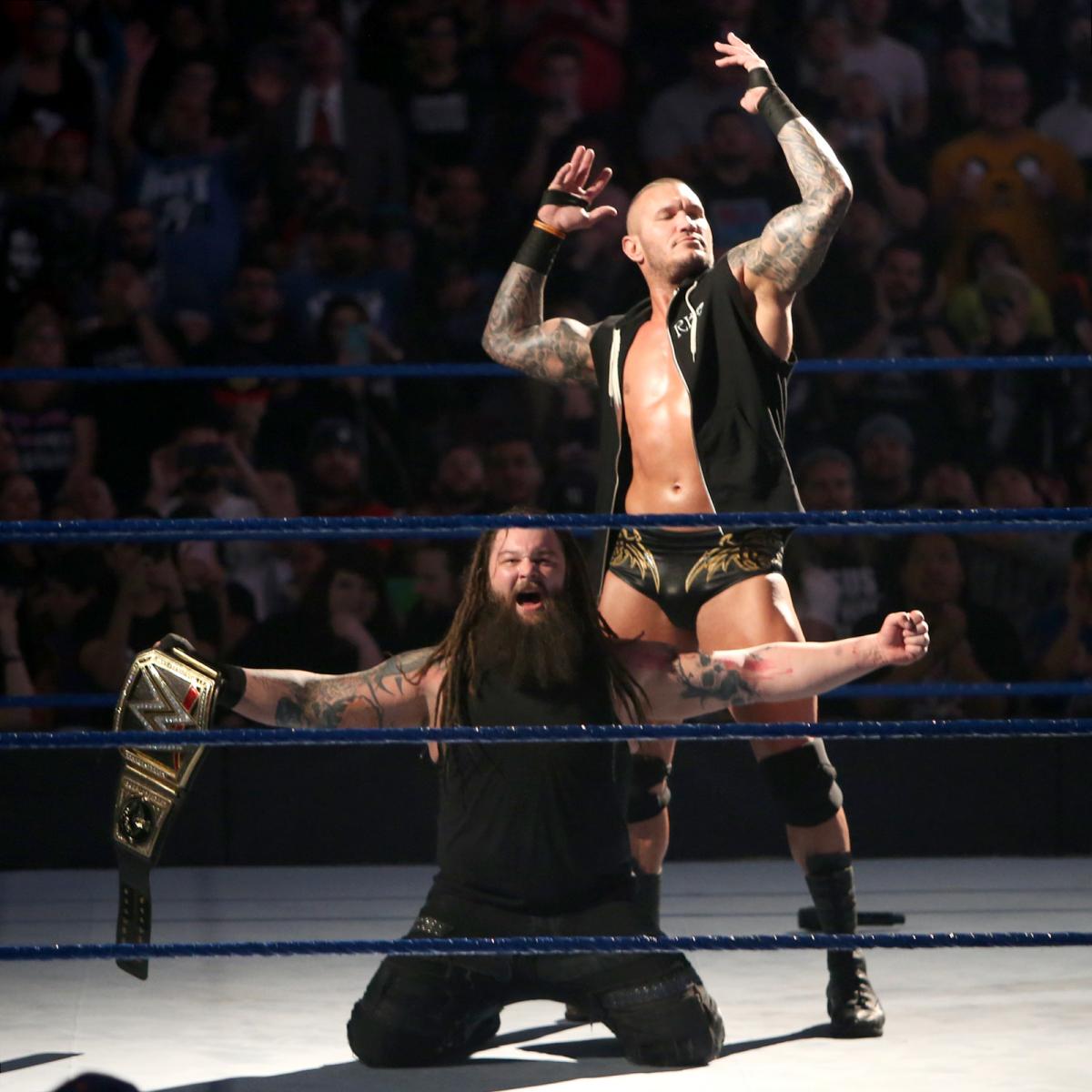 Last night SmackDown was the aftermath of an entertaining Elimination Chamber pay-per-view. As I always I will provide a brief recap of the show as well as the results. 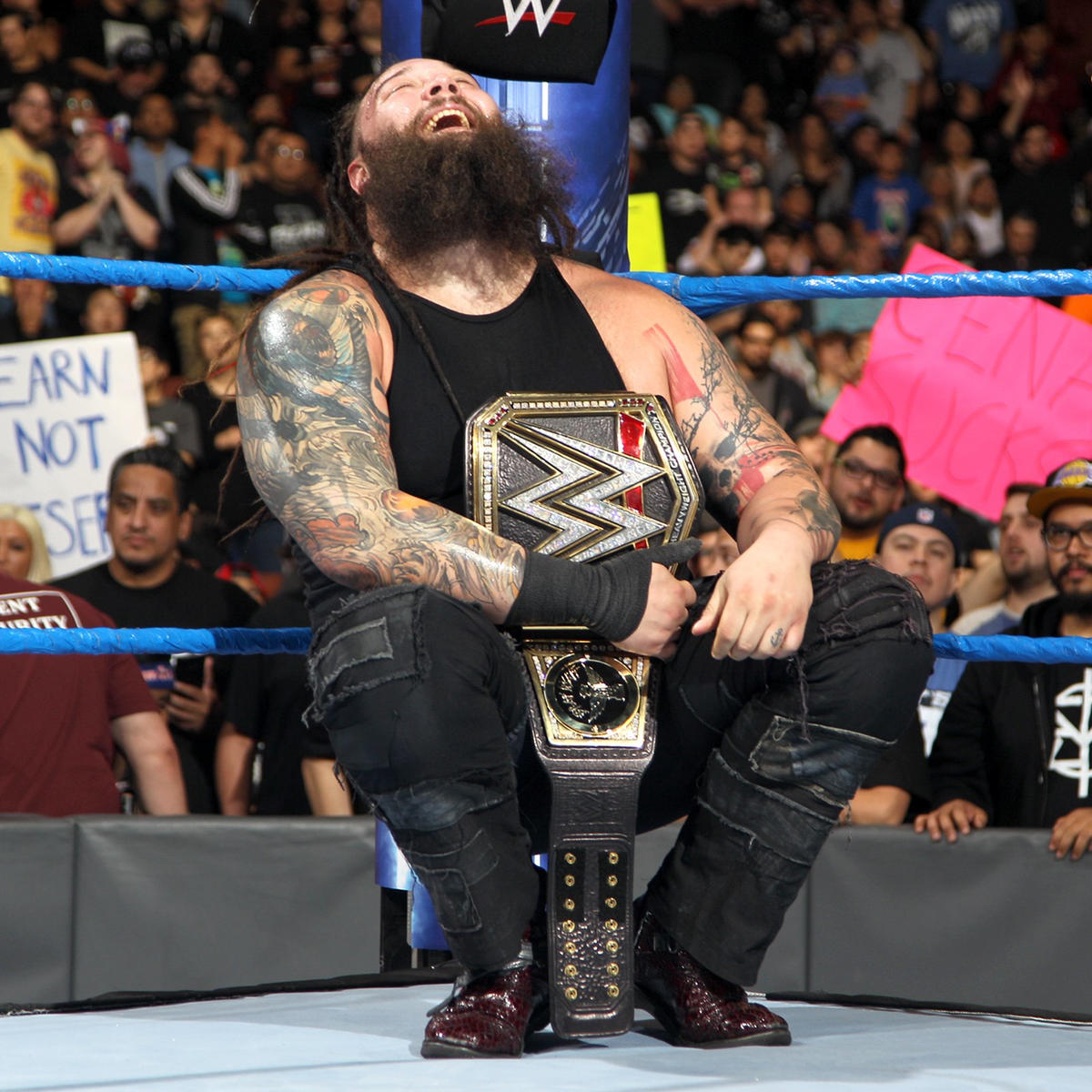 The main event was supposed to be John Cena against the newly crowned WWE Champion Bray Wyatt. However, the SmackDown General Manager Daniel Bryan made it a triple threat match featuring AJ Styles. Before the match started, Luke Harper made a surprise appearance and brutally assaulted his former family member Bray Wyatt. All three wrestlers left it all on the line hitting each other all their finishers all for near falls. Wyatt now holds back to backs victories over John Cena as he connected with a Sister Abigail to retain his title. 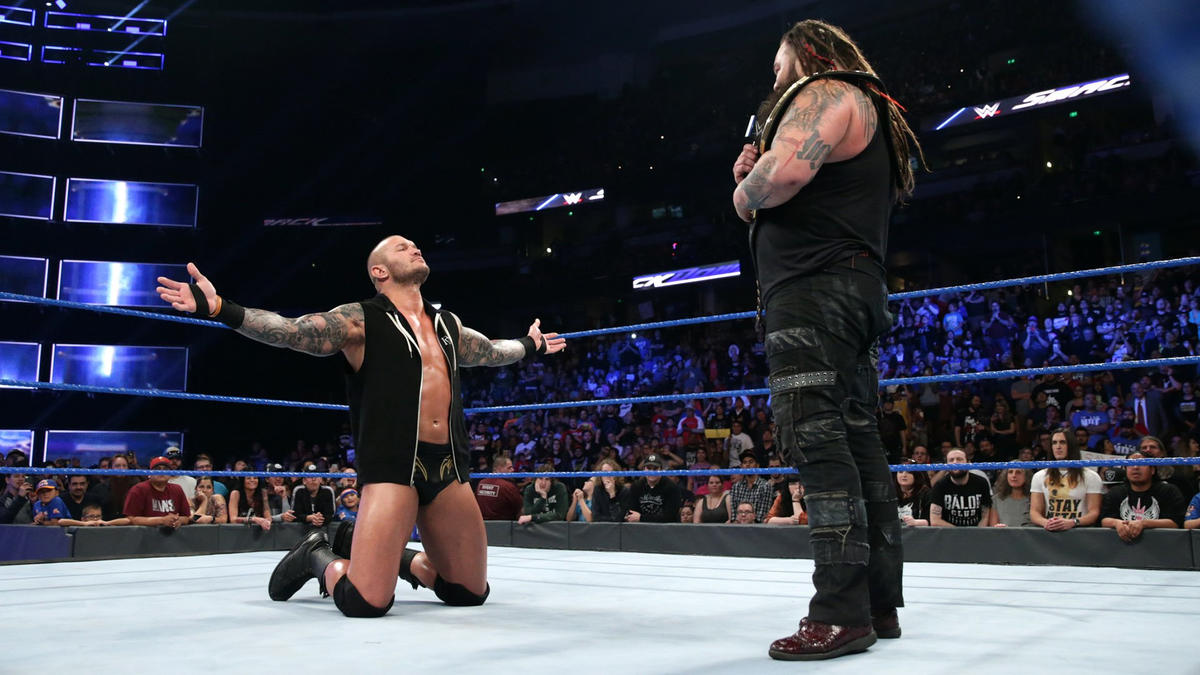 Bow down to the master

After the match, the 2017 Royal Rumble Winner Randy Orton made his way to the ring. Orton pledged to the WWE Champion that as long as he is serving under Wyatt, he refuses to face him at WrestleMania and promised his undying allegiance. Wyatt then proclaimed that Orton now has the keys to the kingdom. This is an intriguing scenario only time will tell what will happen at WrestleMania. 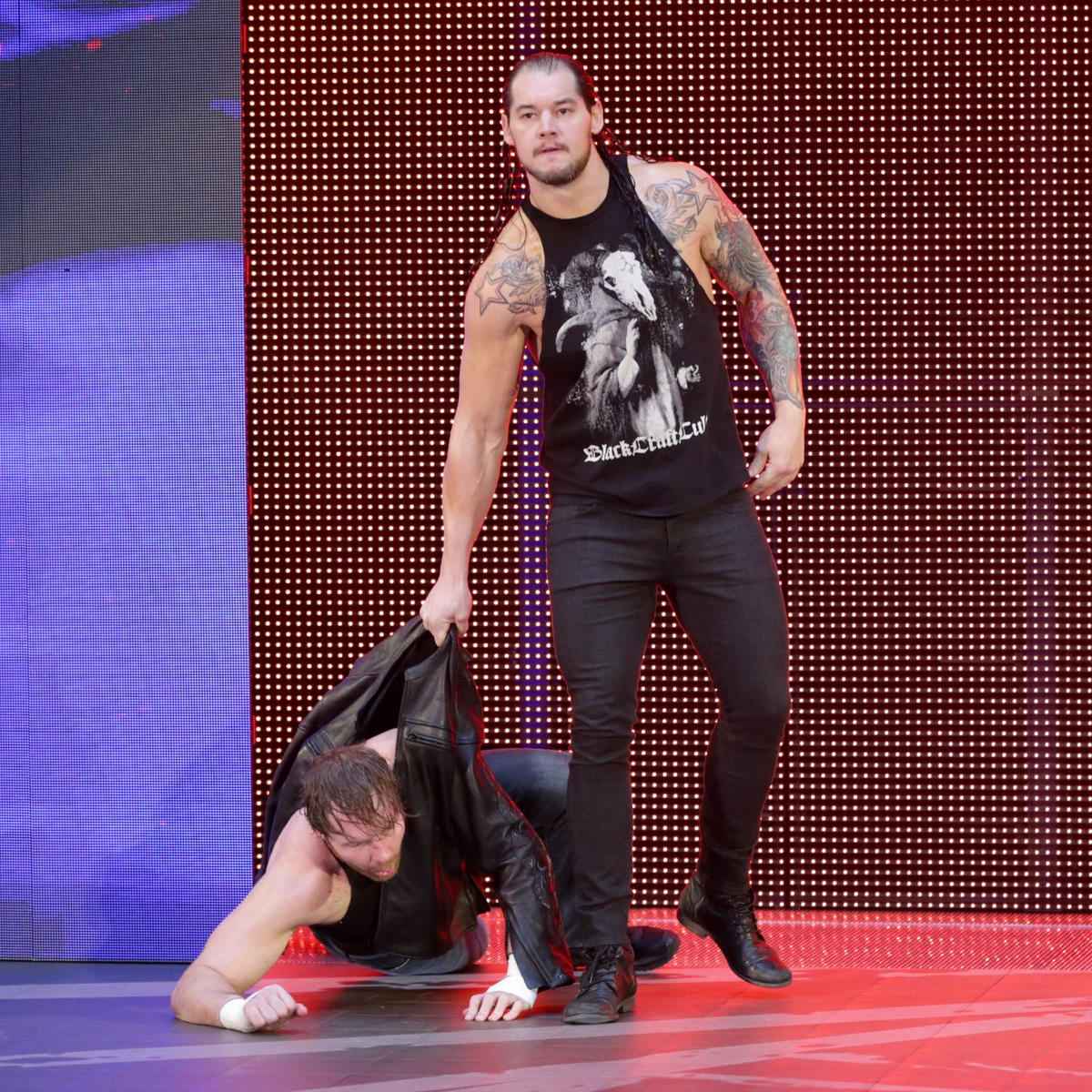 Dean Ambrose was scheduled to have a match against James Ellsworth. However not so fast, Baron Corbin attacked and dragged Ambrose out to the ramp. Ambrose tried to fight back, but Corbin’s strength was too much, ultimately hit him with the Deep Six through electrical equipment. This was his way of getting his revenge for getting embarrassed at the Elimination Chamber.

All photos were courtesy of the WWE