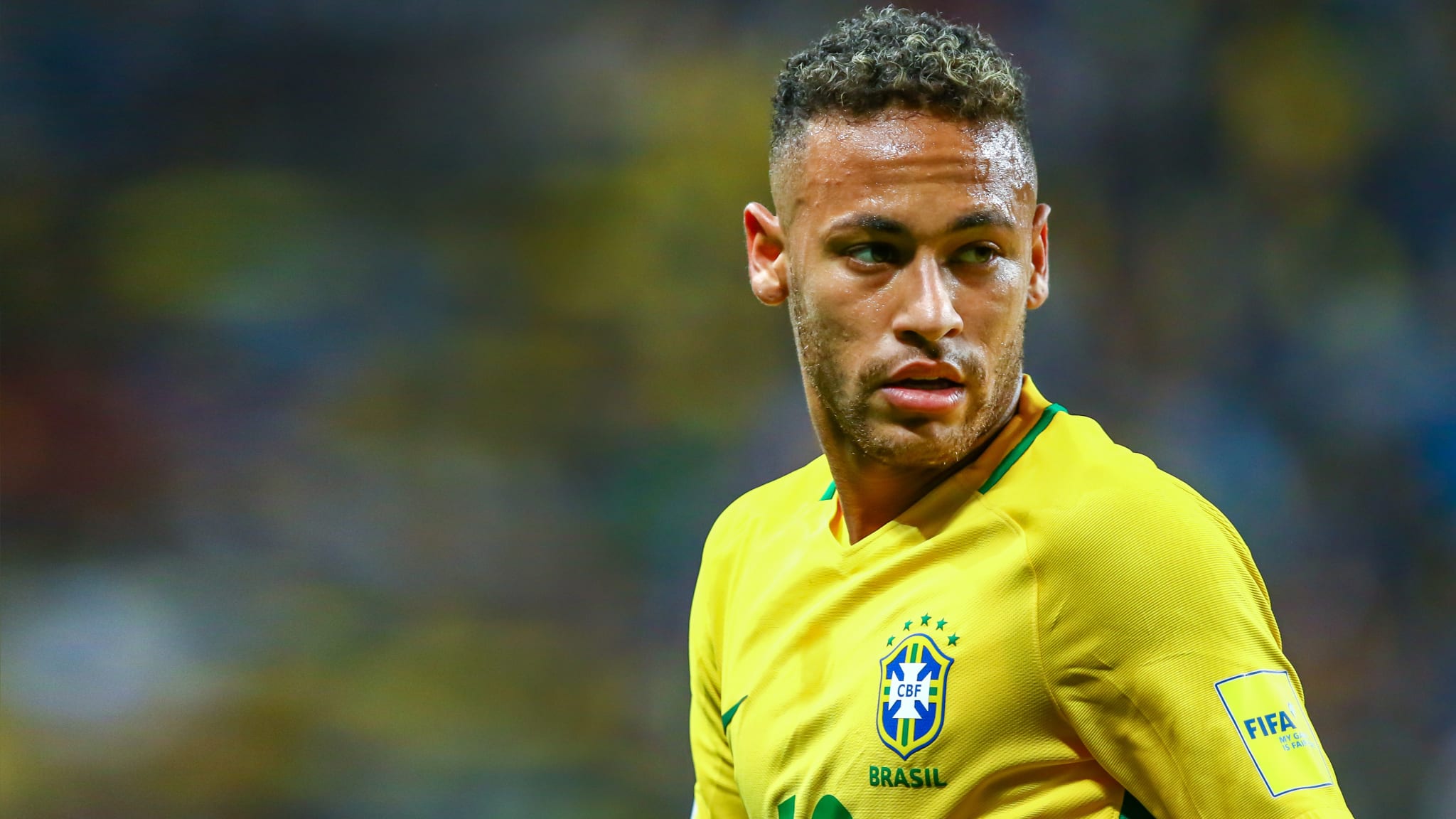 Hosts Brazil open their much-awaited 2019 Copa América campaign against Eduardo Villegas’ Bolivia on June 14 at the Estádio do Morumbi in São Paulo.

2019 Copa América Group A, which also includes Venezuela, Peru and Bolvia, will witness Tite’s talented side facing a test against Rafael Dudamel’s Venezuela four days thereafter their group opener against Bolivia on June 18 at the Itaipava Arena Fonte Nova in Salvador.

The Seleção, who have won seven of their last eight matches post-FIFA World Cup Russia 2018, have netted 16 goals and conceded two during this period.
Two summers ago, Brazil were eliminated in the group stages at the 2016 Copa América, finishing third with group winners Peru and runners up Ecuador both advancing into the knockout stages of the tournament. Both in 2011 and 2015 at the Copa América, Brazil reached the Quarter-finals stages; the Seleção unfortunately lost to Paraguay via penalty shootout both in 2011 and 2015.

Dean Perretta: Eryck, Brazil’s 2019 Copa América group features Venezuela, Peru and Bolivia. Can you share your thoughts and predictions on the group and whether it’s going to be a relatively tougher task than what it seems to be on paper? Eryck Gomes: I do not believe that opponents will present great obstacles (for Brazil at 2019 Copa América). Of course, in the dynamism of football, Peru and Venezuela may demand more commitment. They are teams with good technical values, especially in mid-attack. This will require more of Brazil, which, although it has quality in the defensive sector, is not very tested in the friendlies.

Dean Perretta: With the 2019 Copa América hosted in Brazil, can you talk about the positive atmosphere and expectations for the national team currently circulating throughout the country?
Eryck Gomes: The Brazilian team needs to improve in some ways. The (current) generation of players has good names, but (Brazil’s head) coach Tite has not yet found an ideal “starting eleven”. Perhaps the main obstacle is in the creative sector. There are quality pieces, but still lacking the characteristics. There is no pessimism about participating in the competition (2019 Copa América), but I also do not see a certain positive atmosphere. Tite put the team on the rails quickly when he took over, back in 2016, and was practically untouchable on the critical side (from the mainstream media here in Brazil). They have begun to emerge and maybe the pressure will increase if the national team does not get the title at home.

Dean Perretta: Brazil’s intriguing attacking players, such as, Neymar, Gabriel Jesus, Richarlison, Roberto Firmino, Philippe Coutinho and Lucas Paquetá are well-known threats for the opposition. However, what are your thoughts on Brazil defensively under Tite heading into the 2019 Copa América?
Eryck Gomes: As in the attack, Brazil is also privileged in the defensive sector. He (Tite) has the experience of Dani Alves, Filipe Luís, Thiago Silva, Miranda, and even Marquinhos, who is only 25 years old but already has good experience in Europe. Moving forward, Fágner comes from good seasons (with Corinthians) in Brazil and the young Éder Militão, 21, was acquired as the most expensive defender in the history of Real Madrid after a good season in Porto. Alex Sandro has quality but has never been regular. Coming out of the first line of defense and going a little further, the rain of criticism came due to the absence of the midfielder Fabinho, who made an excellent season for Liverpool. As already said, although there is high technical value, Brazil is not much tested in friendlies – an issue in which CBF is heavily charged. For example, the team played in 2019 against Panama and the Czech Republic. Before the start of the Copa América, it faces Qatar and Honduras. The tests will come “already worth” with the competition in progress.

Dean Perretta: Who do you feel is the most underrated player for Brazil who can also make a difference for the Seleção this summer?
Eryck Gomes: I would not say underestimated, but for the versatility, the attacker Richarlison could mean a break for the attack at various times. Amid several good names in the offensive sector, he is a player who can deliver both inside the area and down the sides. This will help Tite when you need to make changes. David Neres also calls attention mainly to what he presented with Ajax.

Dean Perretta: Lastly, Neymar is now currently just three goals away from surpassing Ronaldo Nazário to become Brazil’s second all-time leading goalscorer with Pelé, of course, leading with 77 goals international goals for Brazil. What would a Copa América title mean for the legacy of Neymar?
Eryck Gomes: Neymar is a complex subject. His talent is indisputable. He raised trophies from a very young age and has already reached the Brazilian national team as the main highlight. As for being the top scorer with the Seleção shirt, it is not something that is talked about so much. Even by being something considered natural, by what historically it plays. Above goals, a proactive Neymar is expected, worried only with the field and away from any other controversy. His World Cup (Russia 2018), when he became the subject of jokes worldwide, brought a very negative aura. Much to his dismay, coach Tite put him on as captain and was asked about the punch episode to a fan in the final of the French Cup. But it was evasive in response. The Copa America is the chance he (Neymar) has to redeem himself with the critics. And the chance for Brazil to win the title, even full of great players, passes through what Neymar will present on the pitch.