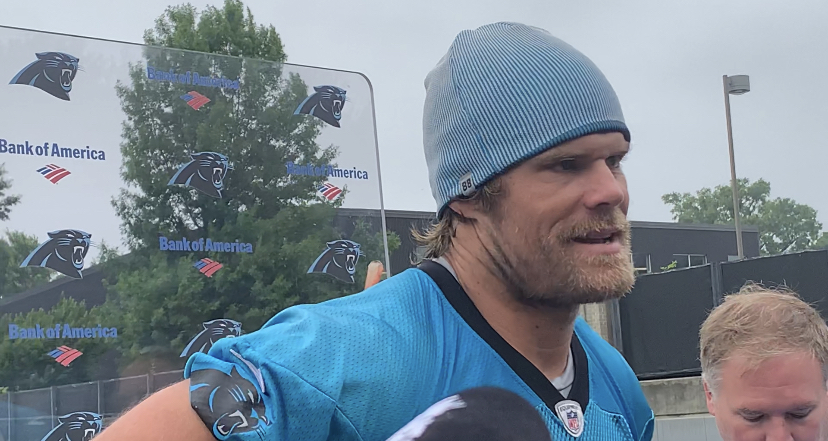 After having his last two seasons ended prematurely due to foot injuries, the Carolina Panthers veteran tight end Greg Olsen says he is all clear and ready for action. Olsen, who had garnered the nickname, “Mr. Reliable”, told a group of reporters following Wednesday’s OTAs that he has been “cleared for a while now”.

Olsen moved well during the team’s OTA session adding that, “As the days go on and the weeks progress, I’m gonna keep doing more and more. But, I’ve had a full offseason and I’ve been able to pretty much do everything throughout the previous few weeks of OTAs and workouts and stuff, so it’s been nice to run around a little bit.”

That’s great news for the Panthers as Olsen was one of the leagues’s most productive tight ends before being bitten by the injury bug. From 2014 to 2016, Olsen produced three straight 1,000-yard seasons.