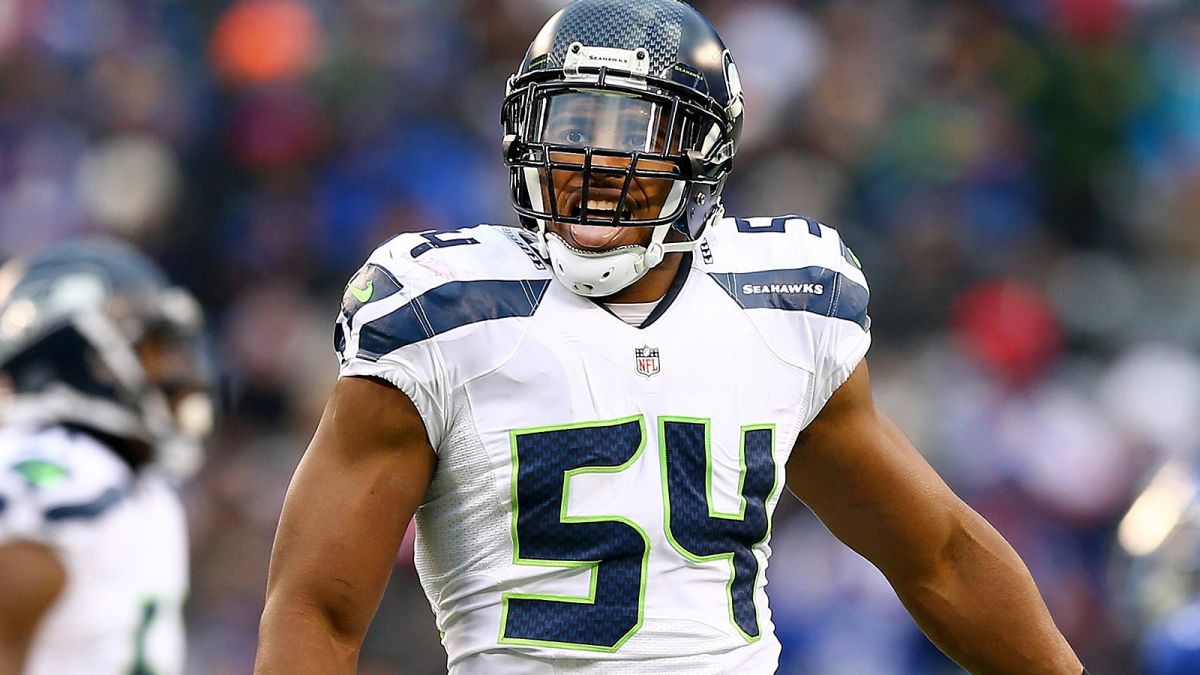 As we inch closer & closer to the 2017 NFL Postseason, Fox Sports 1340am Presents the 2016 NFL Playoff Picture, this week as we head into week 14. If the playoffs started today here are a few of the scenarios. (In parentheses is the wins, losses & in italic games still to play vs. teams in the playoff hunt). This Week we have each team that is in Top LB/Pass Rusher via picture this week.

Oakland clinches a playoff berth with:

Dallas clinches a first-round bye with:

Check out Demarus on Social Media: