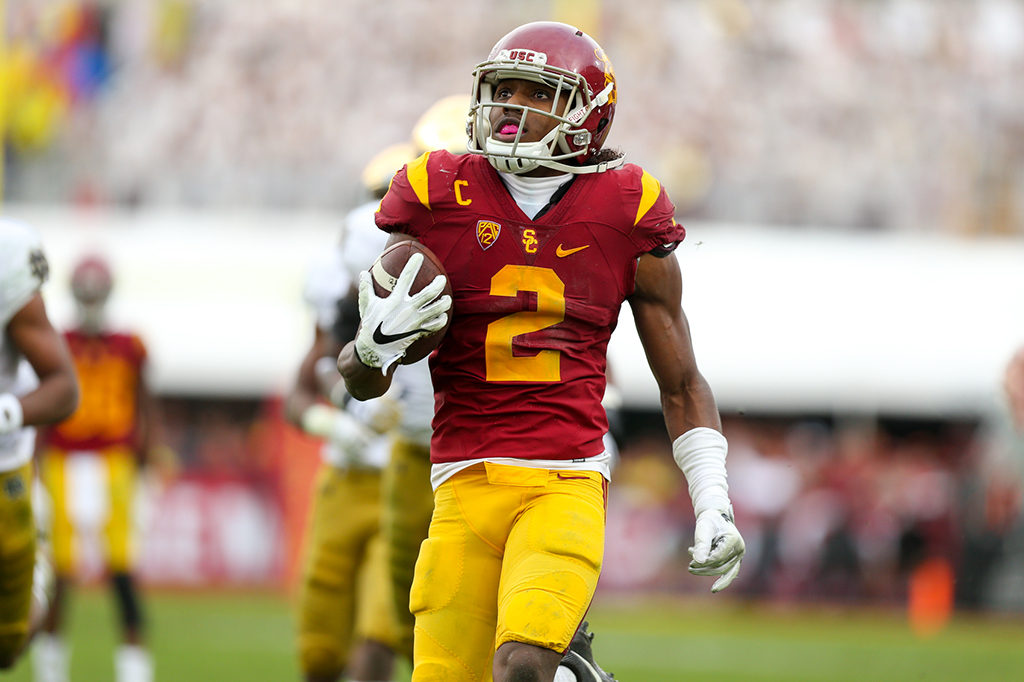 Versatility is a precious tool in today’s game of football. When it comes to USC cornerback Adoree’ Jackson, the athlete defines the term precisely. During his time in Los Angeles, Jackson saw considerable time at corner, kick returner, punt returner, running back, and wide receiver. Viewing Jackson’s film, it is easy to see why eyes are on the 5’11 dynamo when he steps on the film and/or the ball is in his hands.

Jackson now has his eyes set on the NFL Across the NFL scene, Jackson is viewed as a talented athlete that can inject athleticism regardless where his presence is placed. Did I mention he was an All-American in track this past season with 10.38 seconds in 100 meter relay? Just goes to show how dangerous Jackson can be. It’s time to dive into the latest scouting report on the former USC Trojan.

Conclusion: Jackson is definitely in the category of best athlete in the entire 2017 Draft. He is a clear-cut versatile prospect and can offer a nice arsenal for a team. Jackson will likely see considerable amount of time early in the return game. Which on the other hand will benefit his overall skill set as he needs time to develop as a corner. What was also noticeable about Jackson is that he gave up a number of big plays. Enough to make secondary coaches a little cautious to field him early on his career. Jackson has the athleticism to be a valuable asset to whoever drafts him. His flaws are coachable at this point. A round two range fits his draft stock and what he brings to the table overall. Jackson has potential to develop into a quality starter over time. 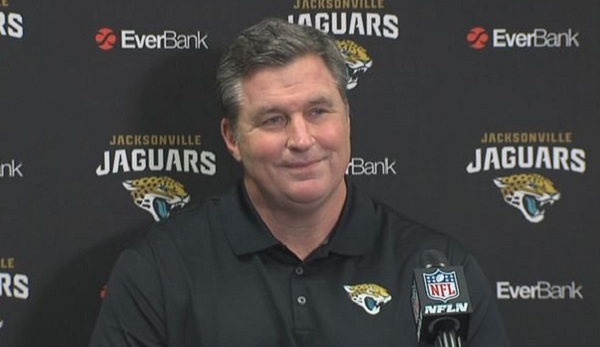 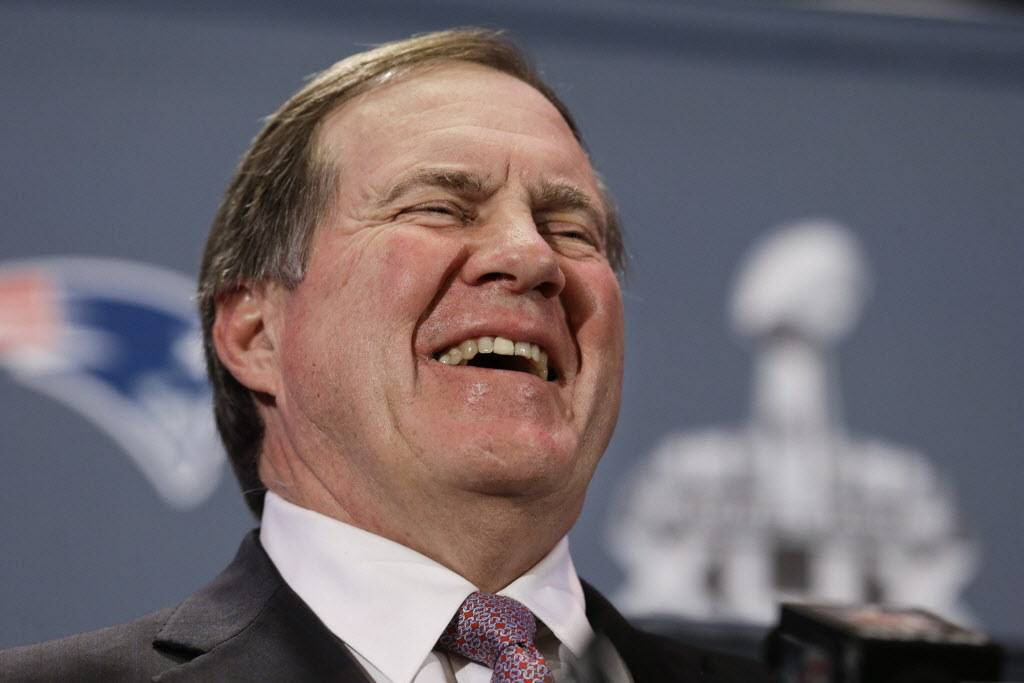 Bill Belichick: The Road to Success 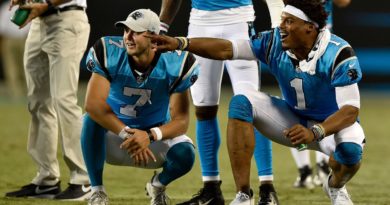