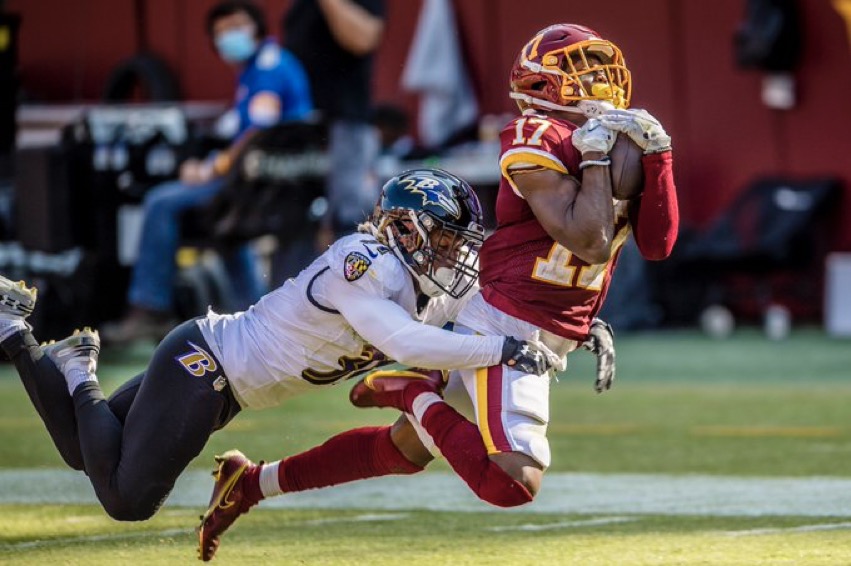 As the 2020 season is now in the rear view mirror, it is time to evaluate each position and see what the team needs in the future. The team had a successful season, however there are places where this team can upgrade to become a Super Bowl contender. So I will do a position by position analysis and early prediction of who will be on the roster next season. Here are my reviews of the quarterback and running back positions.

The receiving corps for the Washington Football Team was the great unknown heading into the 2020 season. Terry McLaurin was the only solid player in the group and he performed to expectations. Tight End Logan Thomas ended up exceeding expectations and showed a lot of talent at tight end. The rest of the group were underwhelming on the season. Let’s take a look back.

The wide receiver/ tight end corps is going to need a pretty big upgrade moving forward. Terry McLaurin is a start and Logan Thomas is a starting NFL tight end. Outside of those two talent needs to be added to have the offense operating at its top level. I was highly critical of Scott Turner’s offense but there were numerous games where no one could get open. So I expect a big focus of the offseason to be on upgrading this position. I expect at least two big free agent signings looking for starters along with Kelvin Harmon returning from injury.