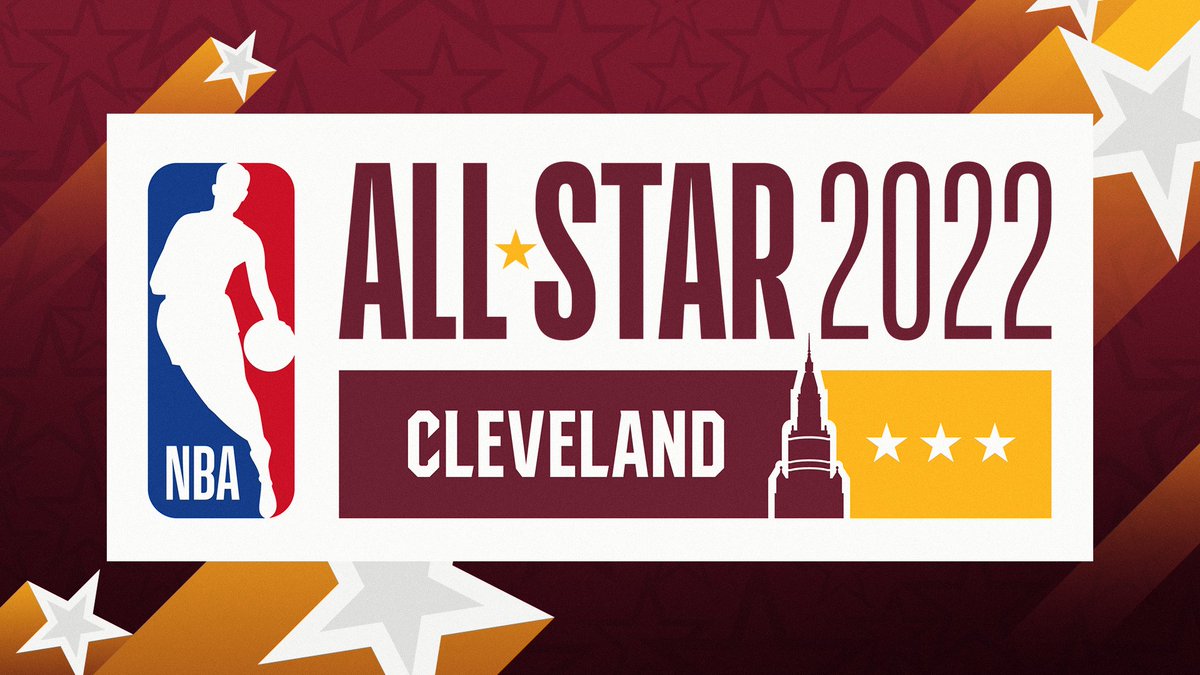 The star-studded NBA All-Star Weekend hosted in Cleveland, Ohio promises to be lots of fun with festivities planned all weekend long as a special tribute honoring the NBA 75th Anniversary season and will be non-stop entertainment! “The Land” has hosted All-Star Weekend for the 35th and 50th NBA anniversary seasons as well. Last night, we saw our favorite celebrities and young talent take the court. Use the below information as a guide of all the different events, when/where to watch, and the rosters.

Winner: Team Walton won 65-61 against Team Nique. Peloton instructor Alex Toussaint scored 18 points and was named the Most Valuable Player. Cleveland Browns defensive end Myles Garrett had many highlights, including a slam dunk with a pass from Harlem Globetrotters Crissa Jackson and a big block on Quavo. Gianmarco Tamberi showed why he is an Olympic gold medalist high jumper with this dunk which was perhaps the play of the night.

What: 28 players (12 rookies, 12 sophomores, and four NBA G League Ignite players), were drafted by 75th Anniversary Team members Rick Barry, Gary Payton, Isaiah Thomas, and James Worthy onto the four teams outlined below. The three-game tournament with young talent will have two games that are played first until the Final Target Score is reached ending with a made basket or free throw instead of the clock running out. The scores of the games honor the league’s 75th anniversary and will be a “Race to 75”. Games 1 and 2 will be played until a team reaches 50 points. Game three will be played until a team reaches 25 points.

Winner: Team Isiah defeated Team Worthy 50-49 in the first semifinal game. Memphis Grizzlies Desmond Bane won the game at the free-throw line. Detroit Pistons Saddiq Bey and Isaiah Stewart combined for 26 points. In the second semifinal game, Team Barry beat Team Payton 50-48. Houston Rockets Jae’Sean Tate led the team to the dub with his game-winning walk-off. Detroit Pistons Cade Cunningham led Team Barry with 13 points, five rebounds, and six assists and Evan Mobley of the Cleveland Cavaliers added 13 points and eight rebounds. Team Barry got the victory against Team Isiah 25-20 in the final game. Orlando Magic Franz Wagner and Cunningham came up clutch to win the game with a Cunningham three and Wagner making the free throw for the win. Cunningham, the No. 1 pick of the 2021 draft, was awarded Most Valuable Player with a total of 18 points, seven rebounds, nine assists, two steals, and two blocks in Team Barry’s wins.

What: Morgan State and Howard University will kick off the action on Saturday in the first-ever NBA x HBCU Classic. The two men’s basketball teams are from the Mid-Eastern Athletic Conference (MEAC) and will be able to showcase their talents for the country to see.

What: Three teams, the Antetokounmpo brothers, Cavaliers players, and NBA rookies, will face off in a four-round competition with shooting, passing, and dribbling skills being tested. All three teams will compete in the first three rounds and the two teams with the most “Challenge Points”, earned by winning each of the rounds, will advance to the Final Round. Round one is team shooting, round two is team passing, round three is a team relay, and the final round is half-court shots.

What: Eight players will have 70 seconds (1:10) each to shoot as many of the 27 balls with a possible maximum score of 40 points in a single round. The three competitors with the highest scores will advance to the championship round where the winner will be crowned.

What: The inaugural game pays tribute to the league’s 75th Anniversary season by showcasing up-and-coming talent from the Ignite and Cleveland Charge.

What: Team LeBron and Team Durant will wrap up the weekend’s festivities in the ASG. As done in the previous two seasons, the game will end when a team hits the target score determined after the third quarter. The team that reaches that score first will win the game without any time limits.

The NBA regular season will resume on Thursday, Feb. 24th for the final push before the NBA Playoffs.