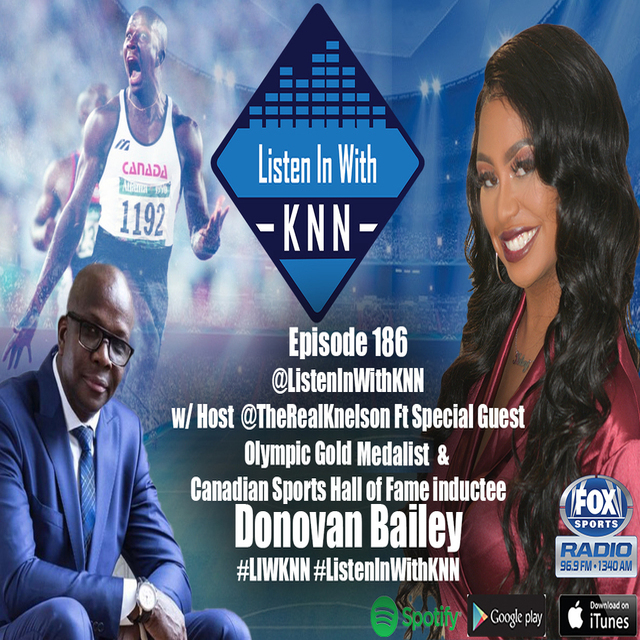 On the 186th episode of Listen In With KNN on Fox Sports 1340AM/96.9 FM, host Kelsey Nicole Nelson welcomed Olympic gold medalist and Canadian Sports Hall of Fame inductee Donovan Bailey. Bailey triumphantly won gold in the 100m at the 1996 Olympics in Atlanta with a time of 9.84 seconds Bailey was asked his memories […] 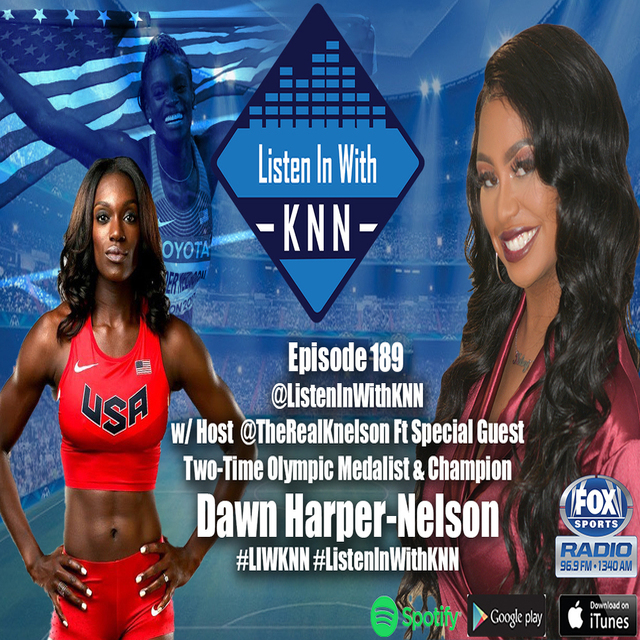 On the 189th episode of “Listen In With KNN” on Fox Sports 1340AM/96.9 FM, host Kelsey Nicole Nelson welcomed in Olympic gold medalist Dawn-Harper Nelson. Harper-Nelson competed in the 100m hurdles at the 2008 Olympics in Beijing and finished with a time of 12.54 seconds to secure her first gold medal. Harper-Nelson was asked what […] 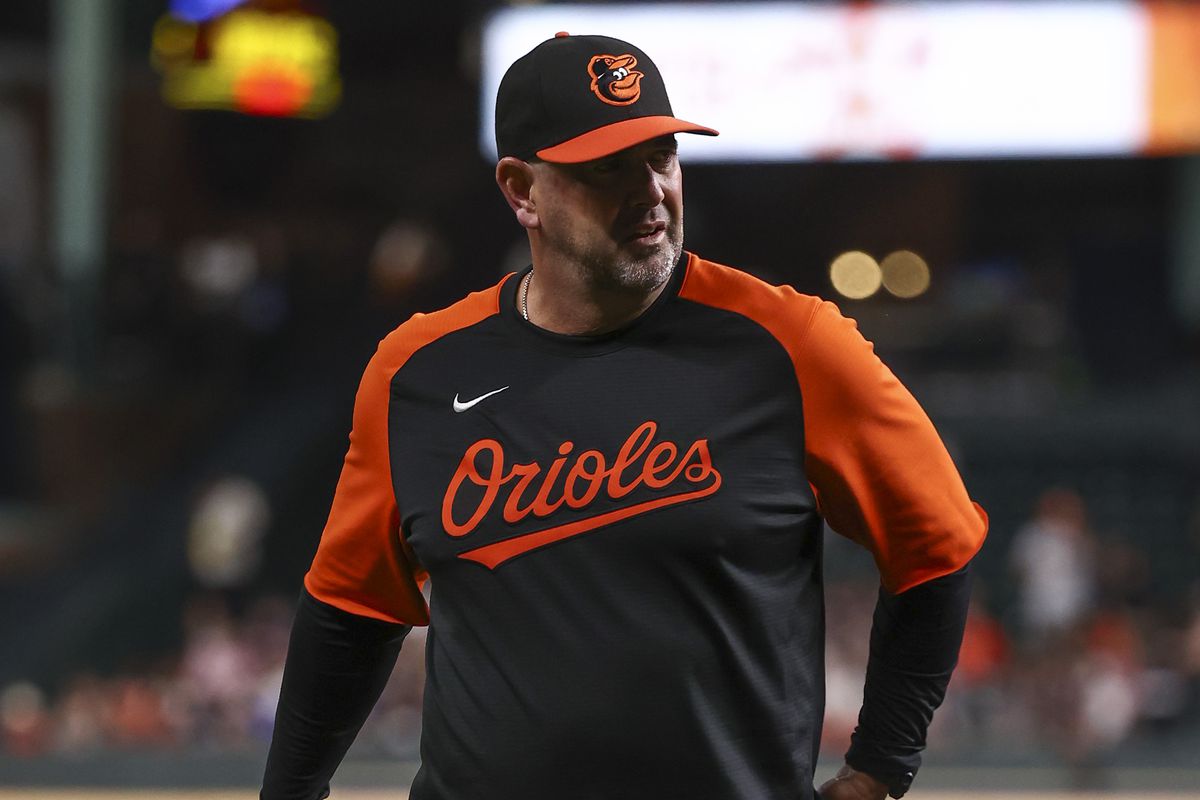 The Baltimore Orioles have done something that not even the ’88 Orioles team had previously done, losing 14 straight games twice in one season. In fact, no team in American league history has had two such streaks in a season and the dreaded feat had only been accomplished twice since 1901 until the Orioles accomplished […] 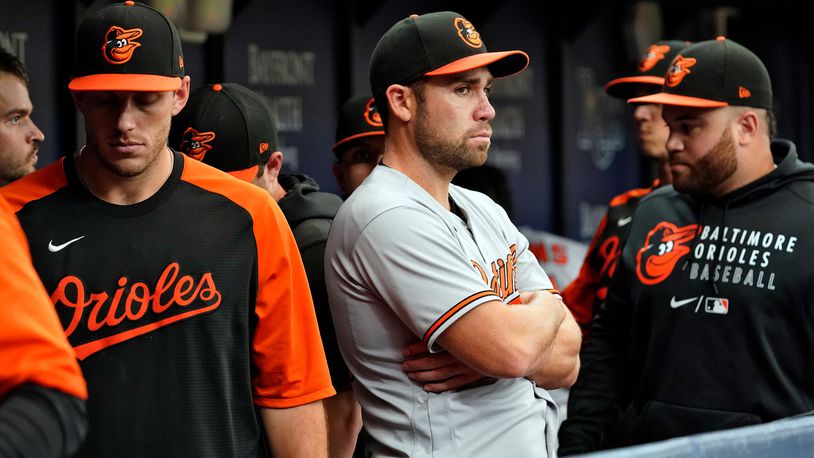 The Baltimore Orioles stayed consistent in their losing ways, dropping game two of a three game set to the Atlanta Braves Saturday night in Baltimore. Ryan Mountcastle got the Orioles on the board with a solo homerun in the 1st inning for his 21st homerun of the year. Dansby Swanson delivered a two run double […]