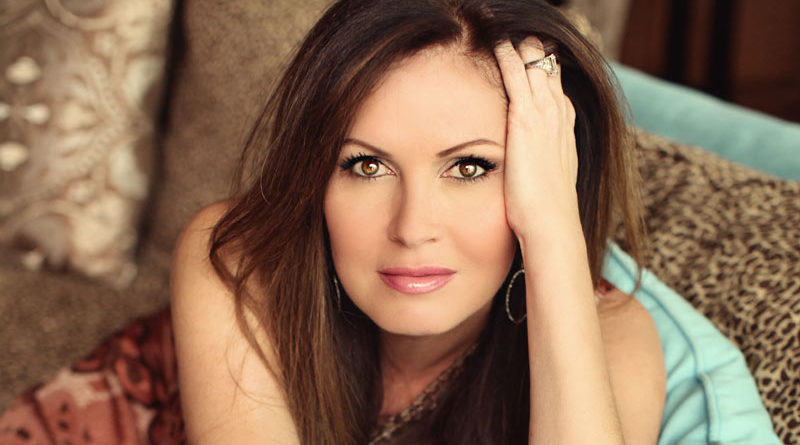 FOX Sports Radio 96.9 FM/1340 AM hit show “Listen In With KNN” hosted by Award-winning presenter, Kelsey N. Nelson, and co-host, Ray Jones, cordially and warmly welcomes critically acclaimed Award-winning Chief Investigative Reporter, Lisa Guerrero, on to the show in July to insightfully discuss the latest trending topics in the NBA and NFL, coupled alongside Guerrero sharing the latest information on her much-talked about current and forthcoming career endeavors.

The very hard-working and multi-talented Guerrero is an Award-winning Chief Investigative Correspondent for the top rated syndicated news magazine show Inside Edition. The gifted Chicago-born multimedia star is highly regarded amongst well-respected peers throughout the entire realm of the mainstream multimedia industry in the United States as one of the most versatile broadcasters currently on mainstream national television.

Guerrero’s glittering career resume has seen the highly accomplished star co-host “The View”, as well as appear as a very special correspondent for Dr. Phil. Guerrero has also made numerous special guest celebrity panelist appearances on leading networks, such as, CNN and HLN.

Moreover, prior to blazing a trail as an Award-winning Investigative Reporter on “Inside Edition” in 2006, Guerrero built an impressively stellar reputation as a sportscaster for CBS, FOX Sports and ABC, as well as serving as a reporter for the highly-rated “NFL Monday Night Football”. Guerrero additionally played an integral role in the success of “The Best Damn Sports Show Period”, “Toughman”, “Sports Geniuses”, Fox Sports Report and Sports Central.

The trailblazing and female empowering Guerrero was also the first-ever woman in history to earn a mainstream television contract as a sports reporter in Los Angeles, whilst also being the first-ever professional sports journalist, male or female, to boldly question controversial MLB star, Barry Bonds, live on camera if the polarizing star used performance enhancing drugs to boost his performances.

In 2014, Guerrero was honored with a Clarion Award for “Justice For Alissa” and an Exceptional Merit in Media Award (EMMA) for “Justice For Juliette”; both investigations ultimately shed light on child abuse and chiefly focused on two young girls who were severely beaten to death. 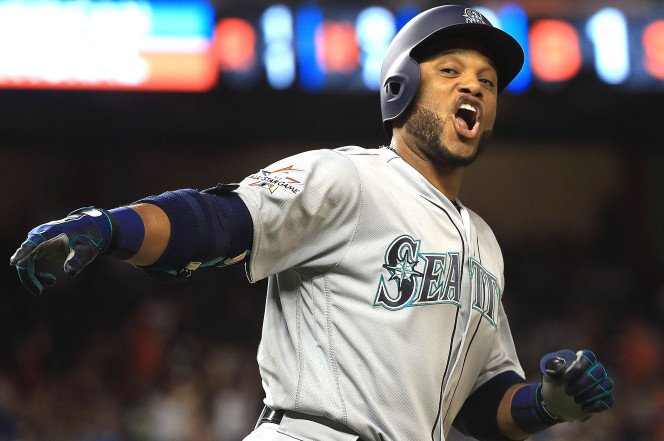 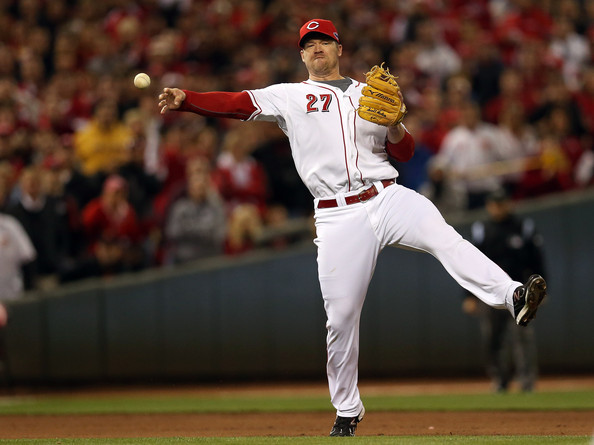 Scott Rolen is a Hall of Famer 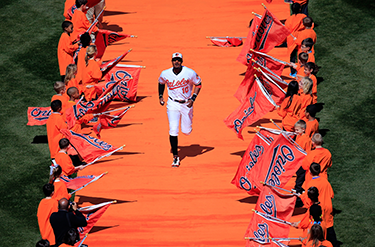