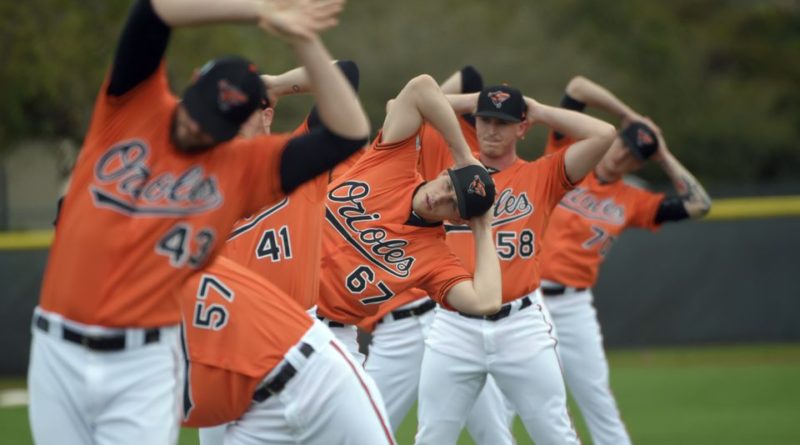 As pitchers and catchers report to Ed Smith Stadium for The Baltimore Orioles there is for the first time in a few years a sense of direction as Spring Training gets underway. With on-field workouts set to begin in the next few days, position players reporting next week and the teams’ first game in a little over two weeks there are more questions than answers for the Baby Birds.

After a pretty quiet offseason here are the five burning questions that the organization and fans have as the season approaches and this roster starts to take shape.

Looking at the Orioles who surrendered 305 Homeruns last season which shattered the Major League Record know that pitching is going to be key if this team wants to turn it around sooner rather than later. Outside of John Means who was an All-Star last season and Alex Cobb who only pitched three games last season before injuries ended his season the starting rotation is a major question mark. With only two starters the competition is sure to be interesting as pitchers such as Asher Wojciechowski, Kohl Stewart, Keegan Akin and others will look to fill the rotation out and help this team limit the long ball.

2. When will we see some of the top prospects in this improving farm system?

Under previous regimes drafting and development of players down on the farm has been something that has been hit or miss for the Orioles reflecting in various ranking that has them at or near the bottom. Looking at what Mike Elias has helped do in a year he has risen this team into the top twelve of all farm systems in baseball. Adley Rutschman the number one draft pick from last year will be in camp with the Orioles and could be called up to the majors by 2022 if not sooner. DL Hall & Grayson Rodriguez are about another year away and are big-time arms who look to be in the rotation soon. Yusniel Diaz could be called up by September for a cup of coffee and Austin Hayes looks to be the starter and hopeful answer in Center Field after a staring finish to last season. Ryan Mountcastle is coming by the All-Star break and if he can find a position defensively his bat will show why he was the International League Player of the Year last year

3. How much longer will Chris Davis be an Oriole?

In 2016 when Chris Davis signed his seven-year $161 million dollar contract with $42 million in deferred monies from 2032-2037 no one expected the decline that was on the horizon. With Trey Mancini positioned in Right Field and Ryan Mountcastle a few months away from being called up Davis will have an opportunity to play early this season to show can remain on this team and if he struggles the boo birds will be present and management will have to decide not if but when they will eat the rest of this contract and let Davis walk. The play and development of Mountcastle will be key as will having an additional roster spot for a position player on the active roster.

4. Who could be traded and when?

With the Orioles in rebuilding mode, they will be sellers at the trade deadline no doubt. The question is who are the candidates that could be dealt before or at the deadline? There are three likely candidates: Trey Mancini, the face of the franchise who is still under team control could bring the best return in terms of prospects due to his ascending All-Star caliber play and his ability to play first base and either corner outfield positions and even DH for a contender. Mychal Givens who will be the teams closer could be helpful as a pitcher who could pitch the anywhere from the seventh to the ninth inning for teams looking to sure up their back end and closeout games and if he starts out hot he could bring back a decent return. Alex Cobb who is healthy could have a bounce-back season and allow the Orioles to flip him for some mid-level prospects who could help in a few years’ time. There could be more deals but those are the ones to watch for.

5. Who will play Short Stop & Third Base for this team?

With the trade of Jonathan Villar, it left a hole for this team at the shortstop position. With Gunnar Henderson a second-round picks a few years away and Ritchie Martin who played there last year likely to be sent to the minor leagues, as a rule, five individuals for more reps. The Orioles’ biggest signing this offseason was that of shortstop Jose’ Iglesias who will start for them at that position and hit .288 with 11 home runs last year. At third base, Rio Ruiz will have the job until someone else steps up and takes it from him while other young players in the minors learn to play the position.

With 162 games to figure these answers out we will see if there are more questions than answers for this rebuilding ball club come September. 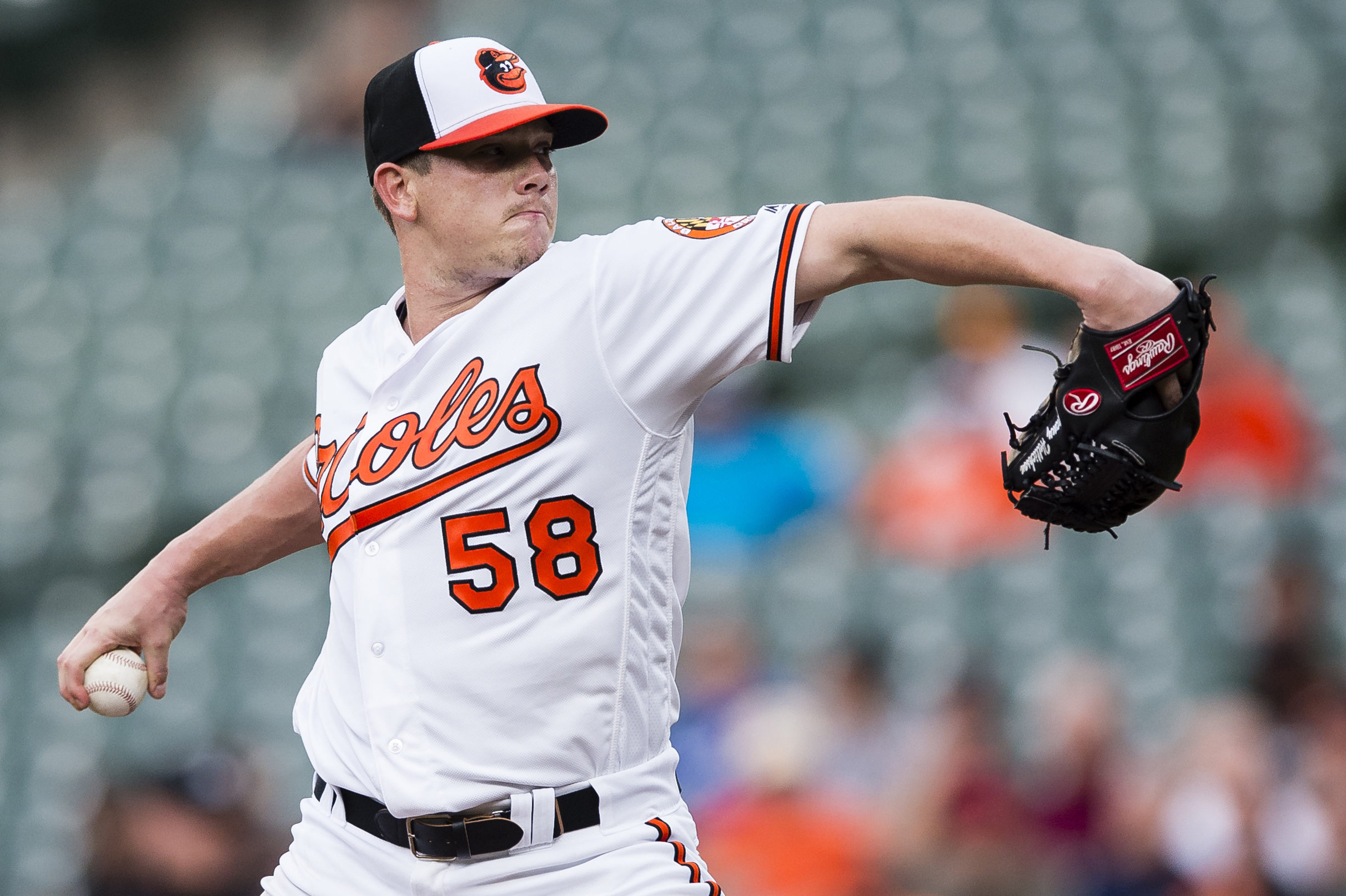 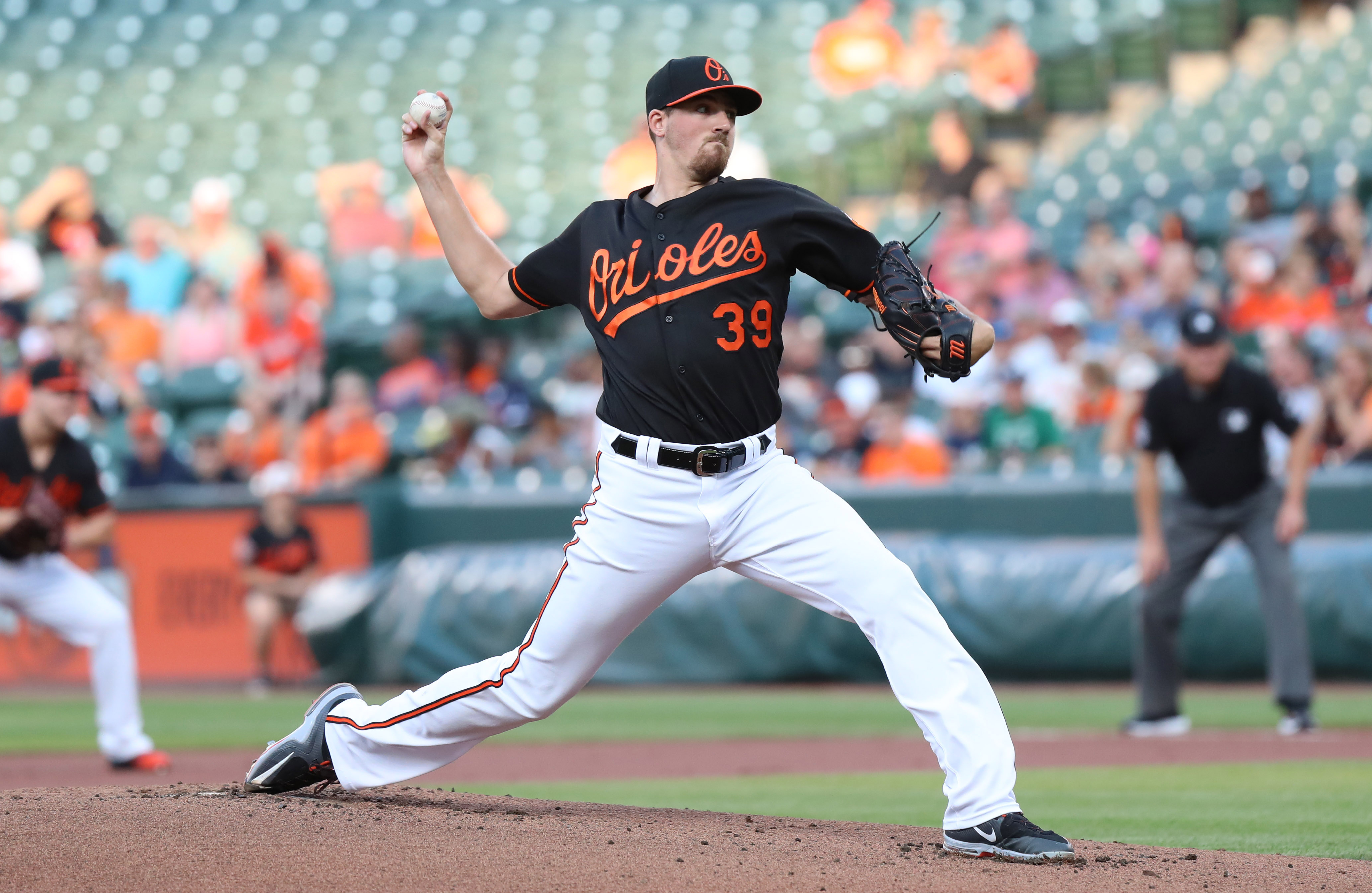 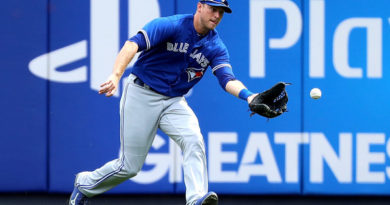