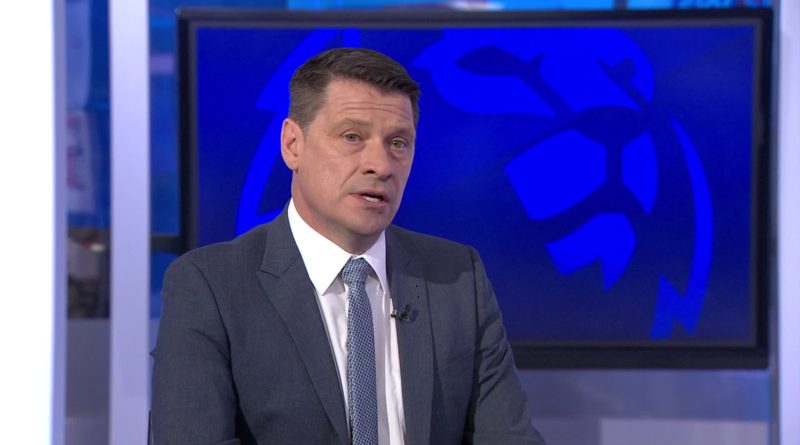 Registered children’s charity Clowns in the Sky was officially founded in the beloved loving memory and legacy of the Lynn Weston and Richard Chambers late three-year-old daughter, Jennifer, who sadly died on April 21, 2004 after a tumultuous nine month battle against a brain tumour.

Irrespective of the grave daily uncertainty and adversity during her battle, the upbeat Jennifer positively found joy and a great sense of happiness during each day of treatment; personal traits and key fundamental characteristics which Clowns In The Sky have successfully incorporated within the professional ethos and sincere virtues of the charity.

Clowns In The Sky proudly sponsors children’s entertainers on a monthly basis to visit critically ill children at various different children’s wards, which ultimately brings immense laughter and smiles to both the unwell children and their long-suffering parents, whom have experienced a tremendous rollercoaster of emotions throughout the battle. Clowns In The Sky’s children’s positively wholesome entertainment at various children’s wards has successfully been approved with a 100% positive feedback approval rating from the play therapists and staff members at the hospitals.

Furthermore, Clowns In The Sky provides portable activity and sensory trolleys to various hospitals whereby unwell children can thoroughly and safely enjoy an array of uplifting activities and entertainment during any time of the day. The trolleys are effectively designed to provide mood boosting stimulation during the hours that playrooms may not be open, namely evenings and weekends, and additionally if a child is too physically or emotionally unwell to leave their bedside.

Clown In The Sky’s sites cover the North East region (Newcastle Upon Tyne) furthest North of the United Kingdom to the Isle of Wight furthest South. Originally funded courtesy of the Big Lottery Fund, which was officially completed in December 2012, the trolleys are now fully supported by the charity’s funds.

Clowns In The Sky also generously aids financial support to the supportive families of the sick children, who often experience difficulties and financial hardship with the average everyday living costs of a parenting a child severely battling brain tumour treatment.

Dean Perretta: Since becoming an Ambassador for Clowns In The Sky, can you reveal some of the great experiences and fundraisers which you’ve been involved with?

Tony Cottee: I’ve been involved with Clowns in the Sky since June 2011, originally saying I would support for a year and review. I have never had to review as I am passionate about the charity and its aims. I started visiting some of the local children’s wards that the charity supports almost immediately, Basildon, Southend and Romford and then in 2012 I agreed to take part in the Thurrock Cycle Marathon. I gave readers of my book ‘West Ham: The Inside Story’ a glimpse of this on the final page. It was May 2012 and my preparations were virtually non-existent, with far too many drinks the night before at a function and my mountain bike in the garage covered in cobwebs and with two flat tyres! Could it get any worse? Yes. No oil on the chain and not being able to fit in my car. So after removing the roof of my convertible, I drove the 10 miles and yes it was raining, not just raining but pouring.

I completed the 21 miles, and the year progressed with more hospital visits and then supporting Donna, the (Clowns In The Sky) Development Officer in arranging the charities first big fundraiser, a first Winter Ball. The Ball has gone from strength to strength and this year will be the 9th.

At the Ball, I introduce the evening, do a fundraise heads and tails, and then call upon my pal Tony Gale and we host the Auction, and then the Raffle is over to me, which is a serious job! Tony and myself usually end up auctioning ourselves off to play a round of golf with a couple of the guests, and this year it raised £800. We also bring in funds with one of our guests taking us out for lunch!

For me though, what is always humbling is when you visit a hospital the smiles you get as you deliver the arts, crafts and sensory equipment. And I suppose now knowing more about the (Clowns In The Sky) charity and what they do to help families if the child has a brain tumour, and after getting to know Lynn and Richard, the Co-Founders and Trustees of the charity, and knowing their journey with their little girl Jennifer.

In July 2018, we were able to present Brain Tumour Research with a cheque for £30,000, and have I experienced the serious side of the charity with a visit to the Brain Tumour Research labs at Whitechapel. We have supported them with a small donation for many years but found that we had money in the bank and it didn’t seem right to sit on when we could support a huge piece of work in the hope to find a cure for brain tumours. The funding has gone to identify drugs that can penetrate the blood-brain barrier to reach and attack brain tumour cells. The research suggests it can also have wider implications for other neurological diseases. The research is being carried out at the labs in Portsmouth.

And then later in 2018, Donna Byrne (Development Officer at Clowns In The Sky) was invited to attend the Pride of Essex Awards and found that she and Clown in the Sky won the Team Award, and I didn’t know I’d been nominated as an individual award in 2019 and I got down to the top 10 and was heartily congratulated. And 2020 looks to be a good year as Lynn Weston and Richard Chambers have just been given a Points of Light Award from (British Prime Minister) Boris Johnson.

Dean Perretta: Can you touch on the solidarity and enrichment which Clowns In The Sky has provided throughout the community?

Tony Cottee: Clowns in the Sky supports 40 hospital sites, 71 wards across the UK. In each of these locations, we aim to raise awareness and get people to come together and support.

The charity originated from South East London and has a regular following of supporters who arrange Quiz Nights, organise a group to take part in the Hyde Park 10k and more. And then in Essex, where Donna and I are based, we are able to gain support for various fundraising initiatives and encourage the community to get behind us. And, of course, we manage to pull in a few West Ham supporters. In other areas of the country, we have been lucky to meet individuals who then spread the word and make an impact.

We have grown so much over the years. We now support double the amount of hospitals than when I joined in 2011, and have more than doubled the amount of wards we work with.

We have also introduced new things and continue to do so, currently working on ‘Forever Folders’ to be given to children who have to have regular stays in hospital. These will contain a scrap book, activity book and crafts, and can be added to each visit. And yes we need a big sponsor.

We have received four family grants since the New Year, meaning that people are becoming more aware of us and that we are able to offer support to families. This also means that we need more funds to do this. Some years we have only received two grant requests in the whole year, and this January saw four and so far two enquiries in February.

Our grants help families with a child with a brain tumour cope with some of the small things such as the cost of transport to and from the hospital, parking, refreshments, additional child care for other siblings, a help to pay bills if a parent has had to take time off of work or had to give up employment. The money can be used for anything, it could be a family day out, something to brighten the week.

Dean Perretta: With that being said, where can the general public pledge donations to Clowns In The Sky?

Tony Cottee: Any members of the public wanting to support can contact Donna on: 01708 756169 or email: donna.clownsinthesky.org and to donate there is a donate button on the website which is  www.clownsinthesky.org

Dean Perretta: Lastly, where can the general public find out more information and indeed positively get involved with Clowns In The Sky? 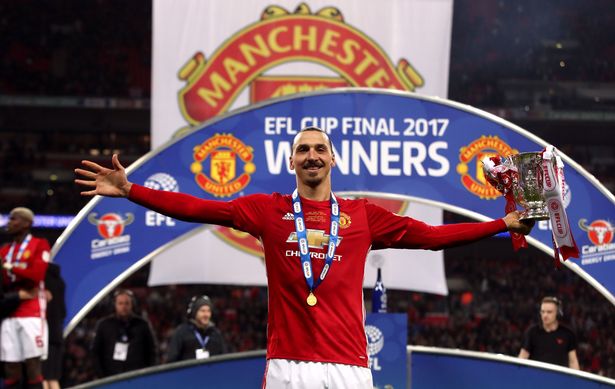 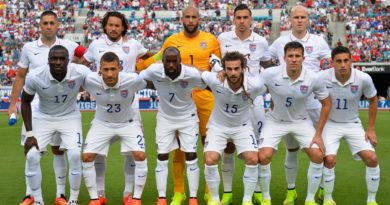 How much has MLS and soccer truly grown since FIFA World Cup Brazil 2014? 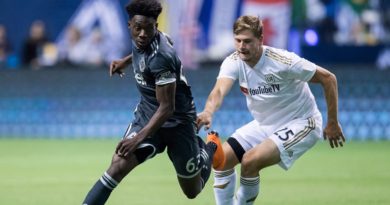