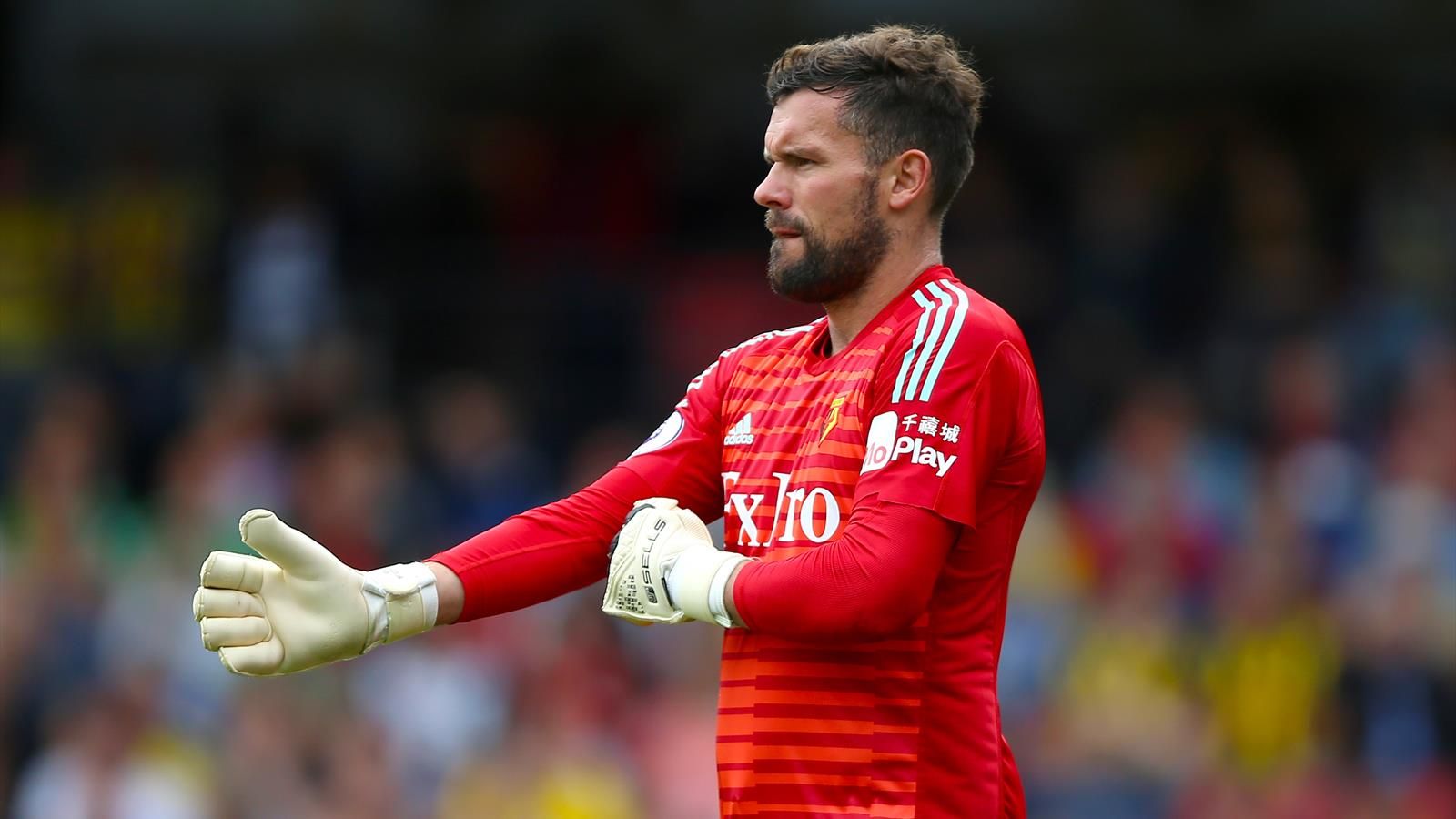 Watford manager, Nigel Pearson, who previously managed Oud-Heverlee Leuven in the Belgium Premier Division A until being relied of duties in February 2019, remains the Hornets third Head Coach of the 2019/2020 campaign after the exits of Quique Sánchez Flores, who served in his second tenure at the club, and his Spanish compatriot and predecessor, Javi Gracia.

The Hornets, who finished 11th in the Premier League last season under Javi Gracia, while finishing as runners up in the 2019 FA Cup Final courtesy of a humiliating 6-0 loss to Pep Guardiola’s Manchester City; Watford’s first FA Cup Final appearance since the 2-0 defeat to Howard Kendall’s Everton in 1984 during the iconic Graham Taylor era.

The Hertfordshire club, who have won five games in the Premier League this season (three wins at home and two wins away), have registered eight clean sheets this season. Watford have failed to score on 12 occasions in the 2019/2020 season.

Furthermore, Troy Deeney presently leads as Watford’s top goal scorer with five goals this term. Both Gerard Deulofeu and Abdoulaye Doucouré have netted four times in the current campaign for the Hornets.

Prior to Watford’s Premier League encounter against Manchester United at Old Trafford this past Sunday, FOX Sports Radio 96.9FM/1340AM’s Dean Perretta briefly caught up with Watford goalkeeper, Ben Foster, to discuss his proud ambassador role with Cure Leukaemia, coupled alongside the Hornets shot-stopper revealing the very positive impact which the Birmingham-based charity continues to achieve.

Dean Perretta: Ben, can you talk about your proud association as a Patron of Cure Leukaemia and, of course, the nature of how the partnership initially started?

Ben Foster: It started in early 2015. I was recovering from a serious knee injury and around the same time of my recovery there was Cure Leukaemia’s London to Paris bike ride. One thing led to another and I enrolled onto that. That was how the partnership started and I got to know all the people at the Charity really well, the founders, CEO and staff. I soon realised that not only it’s a great charity but the people involved are brilliant people to work with and I have had my affiliation from ever since then. I was announced as a Patron last year and I am proud to be one as well.

Dean Perretta: Cure Leukaemia’s great fundraising events have successfully raised tremendous awareness, monetary and created positivity and betterment for diagnosed patients and their families. With that being said, can you touch on the forthcoming Cure Leukaemia events and indeed the Cure Leukaemia events which you’ve had the pleasure of being involved with?

Ben Foster: I’ve done the London to Paris, that was five years ago and that was brilliant. I had a great time, I met a lot of patients who have overcome leukaemia themselves and similarly, they have realised the great people at the Charity and the great work they are doing and have stayed with Cure Leukaemia ever since and have a serious affiliation as well. I’m doing another London to Paris in the summer, from 4th June to 7th June, which is going to be another amazing event. They always have a great turnout, with some familiar faces as well as a lot of new faces. Anybody that’s thinking of getting involved please come and get involved because not only is it a brilliant and well organised event but you’ll meet so many amazing people and it’s sure to inspire you. Cure Leukaemia’s London 2 Paris is a closed-road event which is rare and it makes a real difference when you are cycling. With the crew, mechanics, physios and everything organised for you – you literally only have to worry about riding your bike! To take part go to www.L2Prevolution.com.

Former Crystal Palace footballer Geoff Thomas is also a Patron and he always takes part in London 2 Paris too. As a former blood cancer patient himself he can’t help but inspire others around him and he’s also going to cycle the Tour de France a day ahead of the professionals later in June. His team of 19 amateur cyclists have a target of £1m for Cure Leukaemia and I have heard that there will be a ‘Geoff Thomas Day’ on July 4th encouraging the general public to get involved with their fundraising with their own events. That sounds a great idea and hope people support Geoff and the team later in the summer. www.gt15.co.uk/gtday

Dean Perretta: Can you share your experiences and personal visits to the patients and their families courtesy of your proud association with Cure Leukaemia?

Ben Foster: Yes, there was a Watford fan, I think she’s only 11 or 12, I went to her house not too far from the stadium actually. She had just come out of hospital, which meant she could stay out of hospital over Christmas which was going to be amazing for her. I went round, met her Mum & Dad and her brother as well and just took a few gifts and had a chat with them for half an hour or so and it was brilliant. She’s a great girl, in really good spirits. She’s had nothing but positive things to say about the hospital she was in, Great Ormond Street. The staff were absolutely top class.

Dean Perretta: Where can the audience connect and stay up to date with Cure Leukaemia on social media?

Ben Foster: Cure Leukaemia has a few social media accounts. The main charity account is @Cureleukaemia, then they have an account for the London 2 Paris ride: @L2Prevolution and Geoff’s Tour de France challenge has its own as well: @GT_15_ . Cure Leukaemia also do a great 6-a-side football tournament at St George’s Park as well with ex-players involved. The twitter account for that event is @CopaDelCL and the website is www.copadelcl.co.uk.

Dean Perretta: Lastly, where can the general public pledge donations and also get actively involved to help Cure Leukaemia?

Ben Foster: The charity’s website is www.cureleukaemia.co.uk and I would suggest supporting Geoff Thomas and his team if you’d like to make a donation – you can do that here: https://www.justgiving.com/campaign/gt15