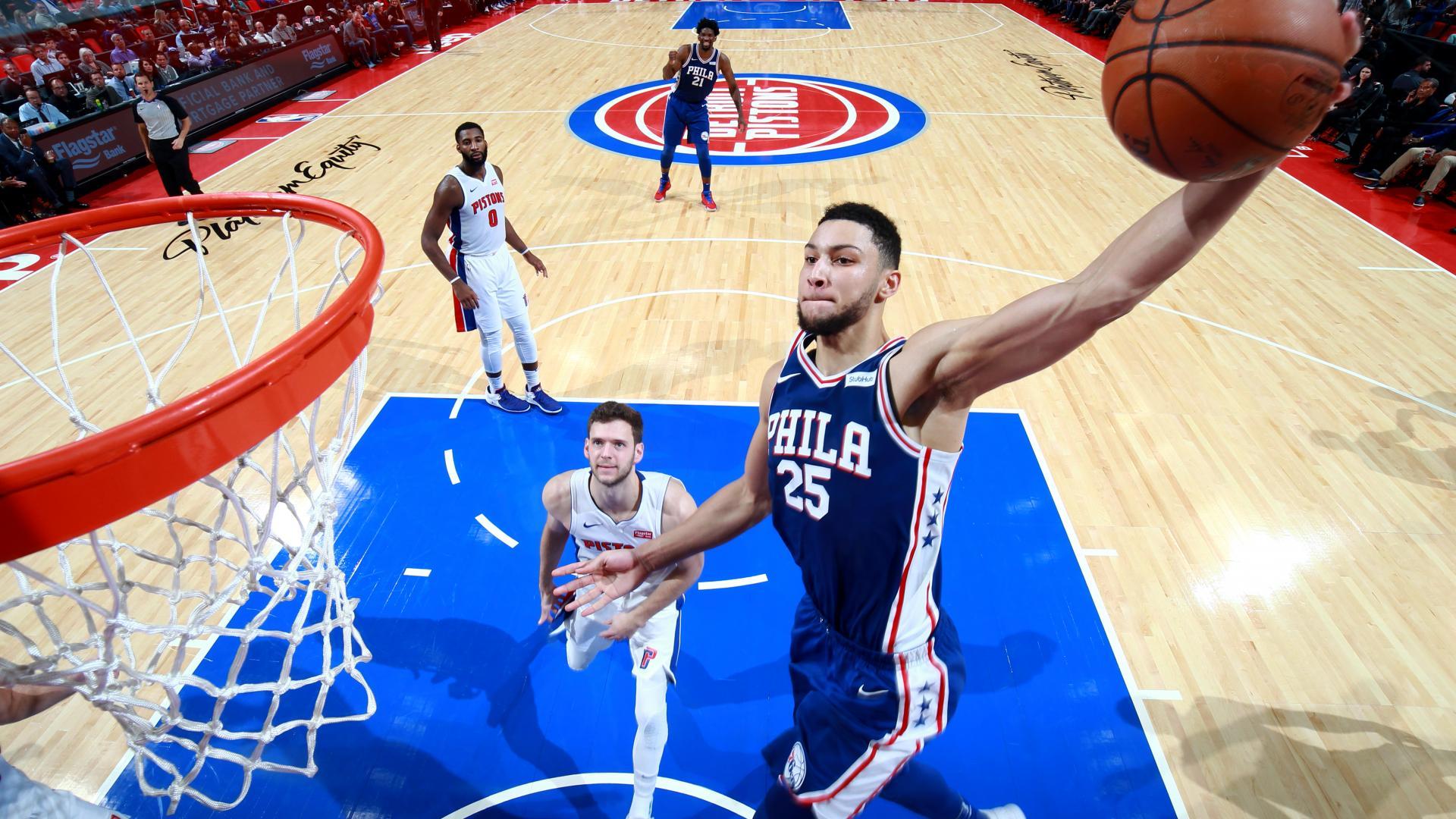 The Philadelphia 76ers fans had to wait an entire year for the debut of Ben Simmons. Last year, Simmons missed the entire year with a foot injury. Here are my overall thoughts on Simmons throughout the first couple of games this season.

The Philadelphia 76ers are a great story for the NBA, their fans deserve a winning franchise in a massive market after they have suffered so much losing in the past. There is a different type of energy now in Philadelphia. They are no longer a pushover team and an easy win for any team anymore. This team possesses massive expectations this year and they should make it to the playoffs in the wide open Eastern Conference.

The NBA has continued to evolve as an overall game to a faster pace game with the importance of shooting from deep. All of the current players are required to possess so many different skills in order to remain versatile. At 6’10, Simmons can just about do everything there is to do on the court and he has an impact for his team. The more experience that Simmons gets it will benefit him in the long run.

It is just amazing to watch Simmons because he looks extremely comfortable on the floor. He never forces anything and he lets the game come to him which is a rare quality for a rookie to possess. My only dilemma with Simmons is that he doesn’t have a set shot. Therefore, with more time it will come. However, that being said when he continues to drive inside the lane he is impossible to stop.

Simmons joined an exclusive company, he became the first player since Shaquille O’Neal in 1992 to record his fourth straight double-doubles in his first four career games. He finished with 21 points, 10 assists and 12 rebounds against the Detroit Pistons. In addition, he made history when he did that as he joined the legendary company of Oscar Robertson and Hambone Williams as the only players to record a triple-double within their first four career games.

If he stays healthy he will be poised for the rookie of the year award. The Sixers have developed a deadly one-two punch in Simmons and Joel Embiid. The Sixers will only go as far as Simmons and Embiid take them. Most importantly they will remain an entertaining team to watch for the entire season.

Photo courtesy of the NBA

Stats courtesy of the NBA