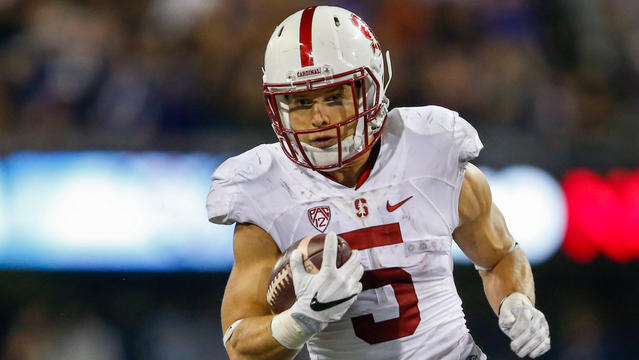 While the College Football Playoff rightfully maintains the attention of the bowl season in college football, the large slate of bowl games that are set to take place also present a number of very intriguing match-ups between football programs, a pair of quality head coaches locking horns, and enticing prospects taking on other skillful players. Excluding the contests within the College Football Playoff (Alabama vs. Washington, Clemson vs. Ohio State), here are the best bowl games on the slate for the upcoming bowl season.

Houston vs. San Diego State, Las Vegas Bowl, Dec. 17th 3:30 PM EST: The second leading rusher in college football, San Diego St’s Donnel Pumphrey, takes the stage against one of the best defenses in the country but he is not the only player to watch in this game. Houston quarterback Greg Ward Jr. provides an electrifying threat to the San Diego State defense as well and Houston defensive tackle Ed Oliver is another key name to be mindful of as well. This contest also presents two top-15 defenses in all of college football.

#16 West Virginia vs. Miami, Russell Athletic Bowl, Dec. 28th 5:30 PM EST: Led by a high-powered offense, the Mountaineers will enter this contest with a slight amount of bitterness on their tongue after a 10-win season that was mixed with tough losses to Oklahoma and Oklahoma State. Those losses in particular prevented a shot at the CFP for West Virginia. The Hurricanes themselves ride a four-game win streak to end the regular season after an ugly midseason slump. Defenses will be the X-factor here with two solid quarterbacks going at it in West Virginia’s Skylar Howard and Miami’s Brad Kaaya.

Arkansas vs. #22 Virginia Tech, Belk Bowl, Dec. 29th 5:30 PM EST: Two hard-nosed programs collide in Charlotte, North Carolina and both offenses are capable of making this a shootout. The 19th ranked Virginia Tech defense will have some say-so in this matchup with linebackers Tremaine Edwards and Andrew Moutapuaka playing a key role in defending against the rugged Arkansas run game.

#12 Oklahoma State vs. #10 Colorado, Alamo Bowl, Dec. 29th 9:00 PM EST: The Colorado Buffaloes were one of the feel good stories in college football this season and were narrowly close to making an appearance in the Pac-12 championship game. Led by quarterback Mason Rudolph, the Cowboys feature the ninth best passing offense in college football and will be a challenge to the underrated Colorado defense. If you like good secondary play, Colorado corner Chidobe Awuzie and safety Tedric Thompson are ones to watch.

#18 Stanford vs. North Carolina, Sun Bowl, Dec. 30th 2:00 PM EST: Draft stock for the 2017 NFL Draft is on the forefront between two of the better offensive players in the country in UNC QB Mitch Trubisky and Stanford RB Christian McCaffrey. The North Carolina defense will have a tough task of dealing with the electric McCaffrey.

#6 Michigan vs. #11 Florida State, Orange Bowl , Dec. 30th 8:00 PM EST: Without a doubt, this game is packed with elite prospects. Florida State running back Dalvin Cook will present a vital matchup for the Michigan front seven which is led by lineman Taco Charlton and Chris Wormley as well as hybrid linebacker/safety Jabrill Peppers. Even with the amount of prime talent on the field, the head coaching matchup takes center stage with Jim Harbaugh of Michigan matching wits with Florida State’s Jimbo Fisher.

#20 LSU vs. #13 Louisville, Citrus Bowl, Dec. 31st 11:00 AM EST: Newly crowned Heisman trophy winner Lamar Jackson now tussles with a Tigers defense that is 13th in the country overall and sixth in the country in scoring defense. LSU’s defense isn’t the only top-notch defensive unit in this game as Louisville is 11th overall and led by safety Josh Harvey-Clemons and linebacker Keith Kelsey. They will also have their hands full with the LSU bulldozer, RB Leonard Fournette.

#9 USC vs. #5 Penn State, Rose Bowl, Jan. 2nd 5:00 PM EST: The “Granddaddy Of Them All” has two of the most storied programs in college football. The Trojans have won eight straight after starting the season 1-3. Penn State definitely overachieved this season and capped off their regular season with an impressive comeback win over Wisconsin in the Big Ten championship game.

#14 Auburn vs. #7 Oklahoma, Sugar Bowl, Jan 2nd 8:30 PM EST: The run game for both teams will dictate a ton with a number of game-changers at the position with key roles. Oklahoma can roll out a one-two punch of Samaje Perine and Joe Mixon while Auburn head coach Gus Malzahn leans heavily on a combination of running backs Kamryn Pettway and Kerryon Johnson. 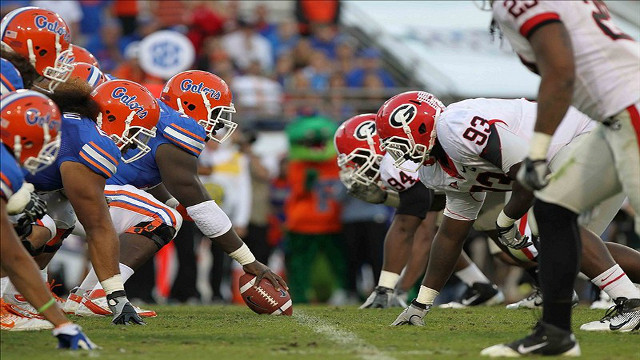 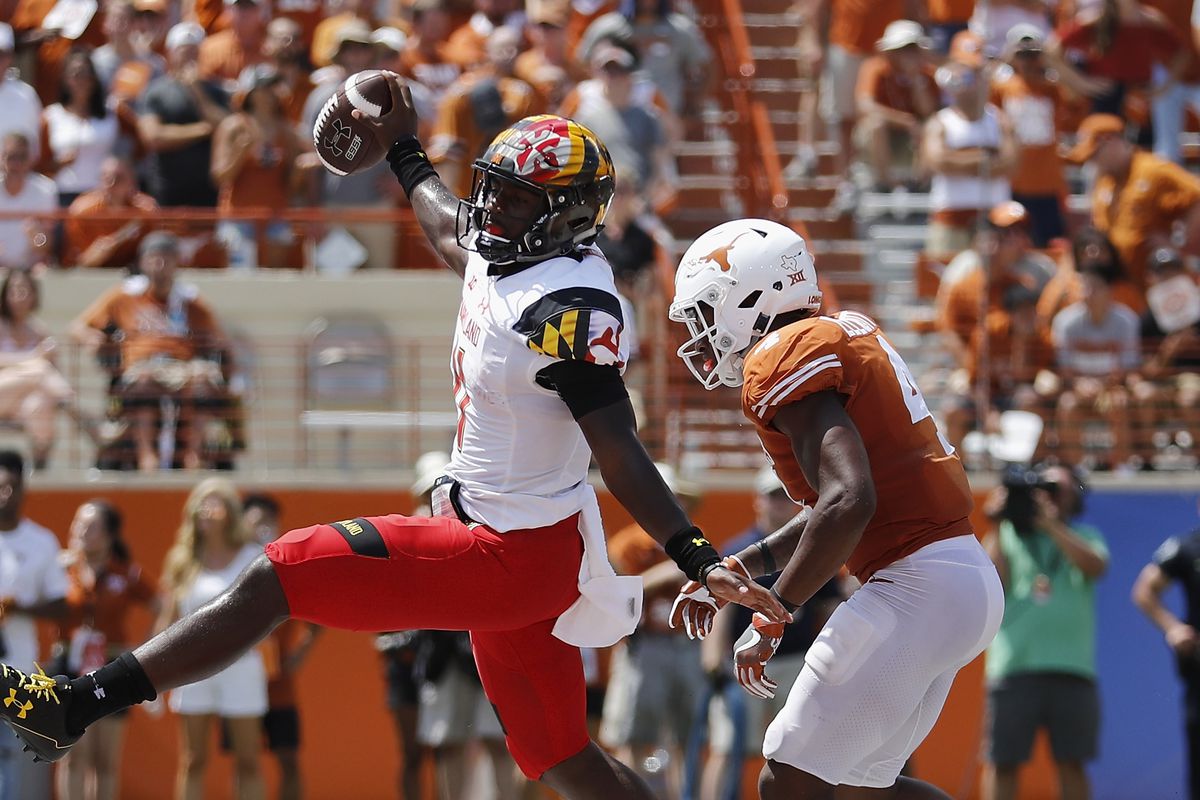 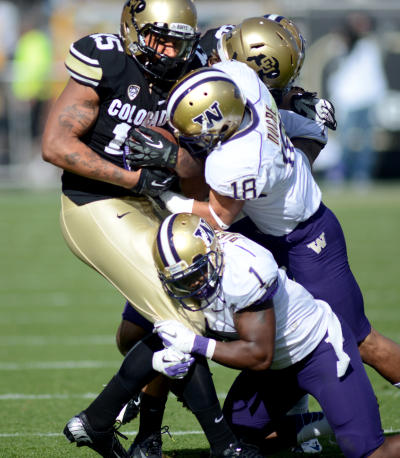