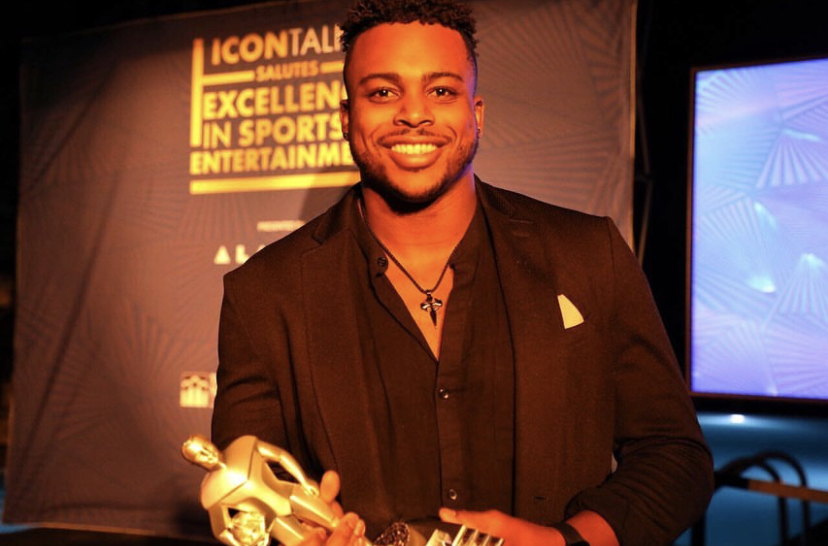 The NFLPA and Icon Talks kicked off Super Bowl LIV with their annual ICON Awards. Held at the SLS South Beach, the Awards recognized trailblazers in both the entertainment and sports worlds. Honorees included the following:

Boldin spoke briefly about his involvement with the Players Coalition and detailed some of the group’s short-term initiatives which include a focus on juvenile justice and educational equality.

Copeland put a twist on his annual “December to Remember” with the help of 11 current and former NFL players. With help from Josh Bynes, Joel Gamble, Duron Harmon, Kerry Hyder, Cam Lynch, Devin & Jason McCourty, Kevin Minter, Kyle Van Noy, Tahir Whitehead and Avery Williamson, Copeland was able to organize seven different shopping sprees around the country. The initiative began with Copeland surprising 101 kids in the New York/New Jersey area with a pizza party and $200 gift cards. Through Copeland’s foundation, his network of players was able to expand efforts by providing gift cards to more than 300 foster and underprivileged children across the country. Shopping sprees were held in New York/New Jersey, Tampa, Baltimore, Dallas, Boston and Oakland.

“Receiving this award from the NFLPA and my peers is truly humbling and serves as one of those moments where God lets you know that you are on the right path,” the New York Jets linebacker said. “As I have said before, I hope that the legacy I leave here on Earth is much bigger than just being an NFL player. That is the driving force behind why I work so hard to make a positive impact on the people I cross paths with,” said Copeland.

As the recipient of the Alan Page award, Copeland’s Beyond the Basics foundation will receive $100,000 donated by the NFLPA. Copeland was selected via electronic ballot vote and was open to NFL peers from across the league. The five finalists were determined by an external committee from the eighteen Community MVPs selected throughout the season.