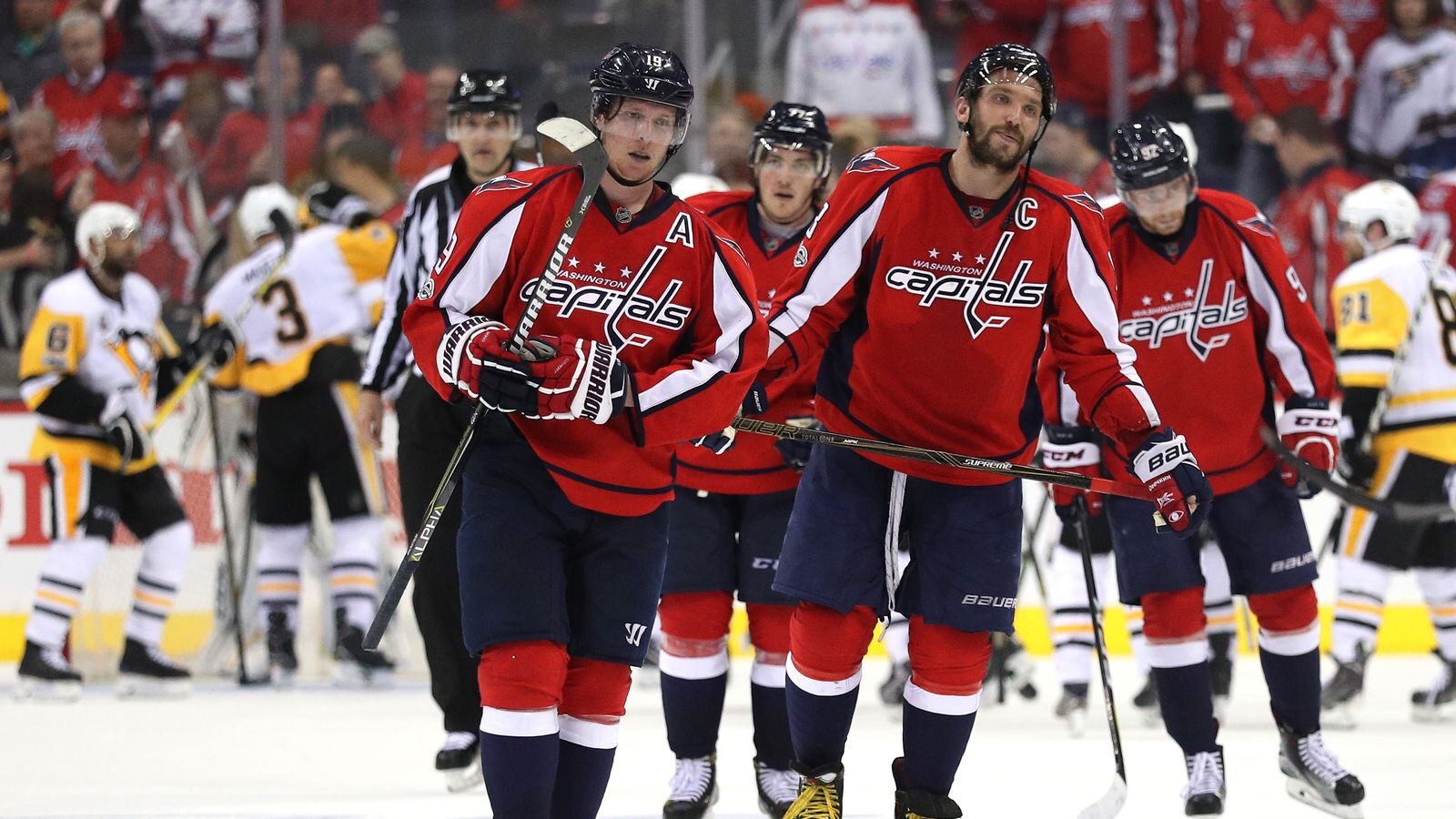 The same old story continues for the Washington Capitals as they fell short to the Pittsburgh Penguins 2-0 in game 7.

The Caps rallied from a 3-1 series deficit to ultimately do what they do best, choke. It was a night of many opportunities with no success for the Washington Capitals as they were unable to find the back of the net.

The Capitals came out swinging to start the game off. They had great looks but struggled to score the puck.

Penguins struck first as Bryan Rust was able to score off of a poor turnover in the 2nd period. In the 3rd period the Pens added onto their lead as Patric Hornqvist found the back of the net assisted by Justin Schultz.

Braden Holtby played a solid game overall but was out shined by Marc-Andre Fleury as he has 29 saves. This was a huge bounce back game for Fleury as had given up 9 goals in the previous 2 games.