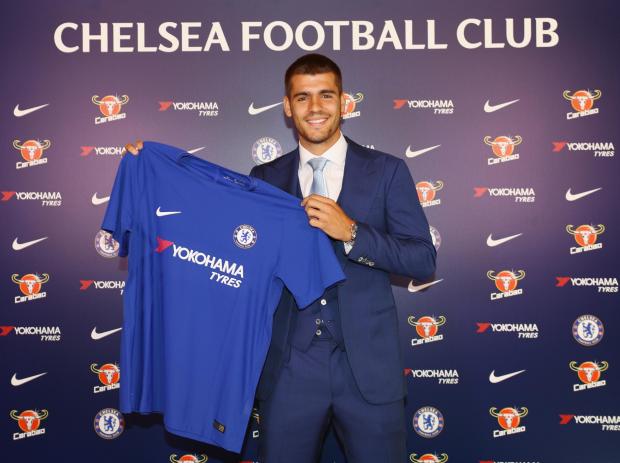 The defending English Premier League Champions Chelsea find themselves in a unique situation this transfer window. The transfer window is equal to free agency in the four major leagues of sports. Due to the fact, Antonio Conte Chelsea’s manager the mastermind but Chelsea success doesn’t want his key striker Diego Costa anymore. Chelsea made it official yesterday, as they signed Alvaro Morata for a club record of £60m from Real Madrid on a five-year deal.

Morata loved to play for his favorite club growing up in Spain with Real Madrid. However, Real Madrid is a stacked team. He would only get playing time off the bench, Morata would make the most of his opportunity as he scored 20 goals. Chelsea watched their rivals making deals to get strikers. As a result, they had to match their competition. Therefore, Morata was brought in to help lead them repeat as Premier League Champions. 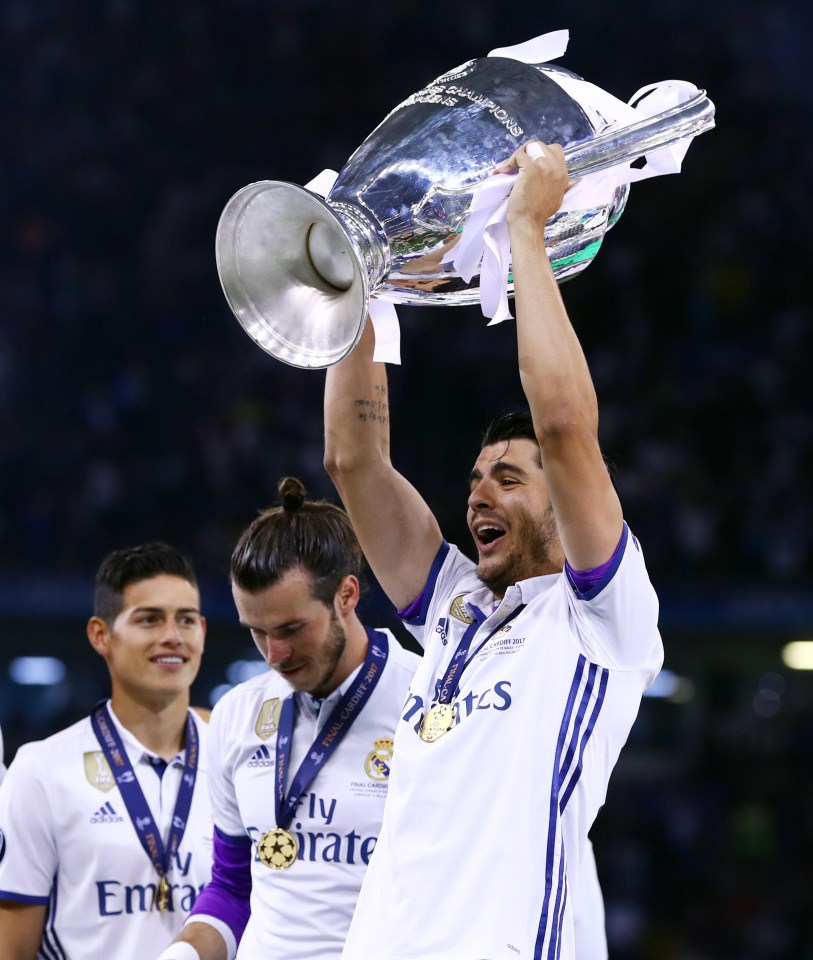 Everywhere Morata has gone he has brought a winning mentality to that club. He moved to Italy in 2014, he scored 27 goals in two years for Juventus. During his time at Juventus, he won both the Serie A and the Coppa Italia twice. Last year with Real Madrid he won the La Liga title and the UEFA Champions League.

Chelsea has moved on from Diego Costa and they are moving in a different direction. This upcoming season, Chelsea will be just fine and they will more speed and creative to play which. It will make it more difficult for their opponents to game against. Morata will easier score 20 plus goals this season for the blues they will not miss a beat. 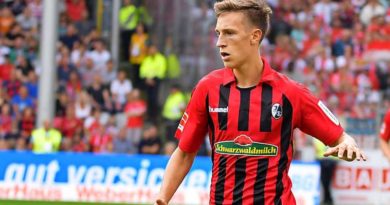 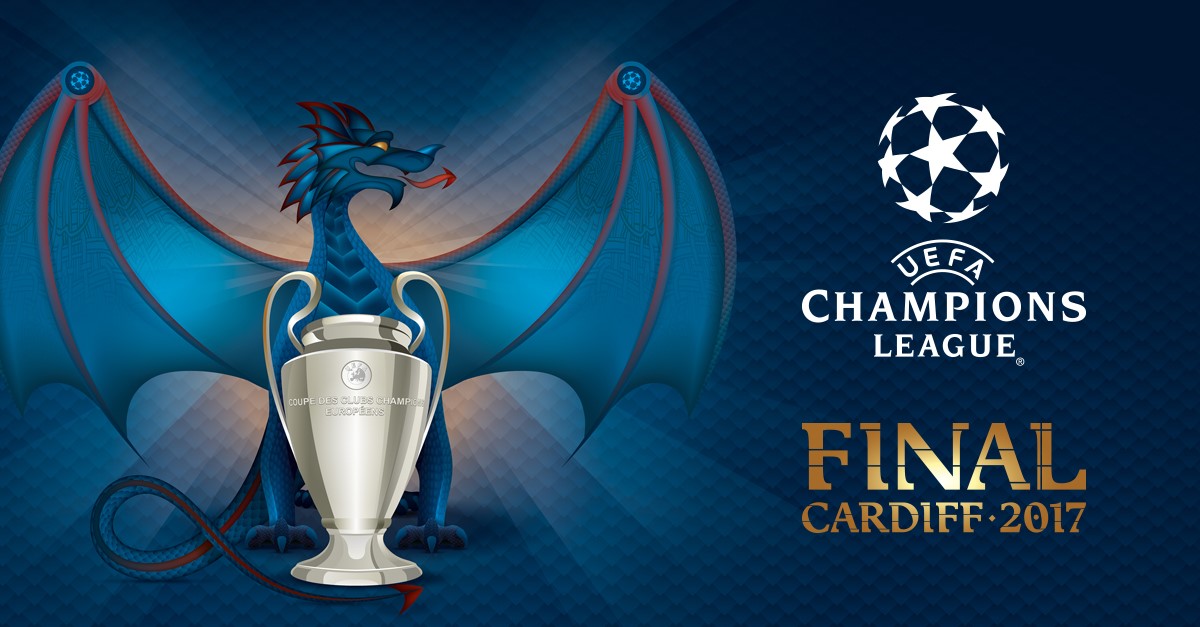 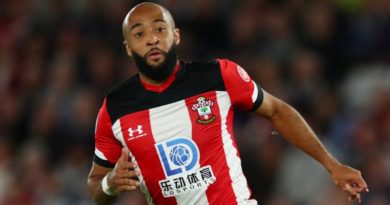