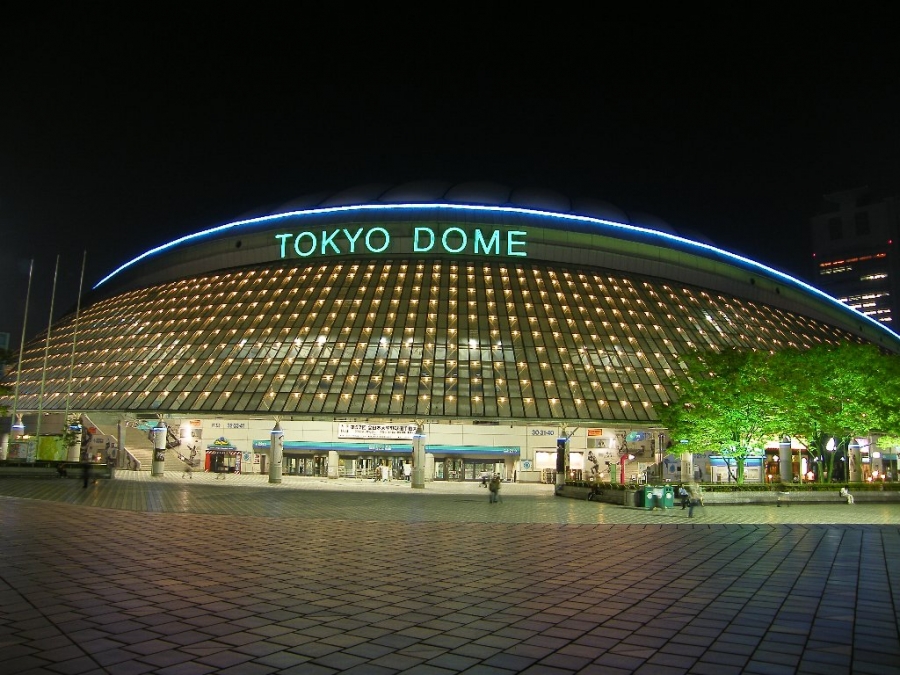 A WrestleMania host city matters. The city must be able to hold thousands of fans for a week. Between the WWE Access, Hall of Fame, NXT Takeover, the actual WM show, and the Raw after WM; a city must be a great host but provide the WWE ways to make a profit. Here are cities that should host WM in the future.

The U.K deserves a wrestling PPV. With the success of the UK Title Tournament this past winter, it proved once again that the UK market could treat the WWE well. The time zone difference wasn’t bad at all to US fans. Starting a Mania at 2 pm EST wouldn’t hurt.

The WWE has never held a PPV in Japan. Although Japan is home to Pro Wrestling NOAH and NJPW, the WWE still has a strong following in Japan. Put this event in the Tokyo Dome and fans will come.

In this US, if you get a big shiny new stadium you will get either: The Super Bowl, the NCAA Final Four, or WrestleMania. Minneapolis will get a WM in due time. Just because of the stadium.

The Chinese WWE market is barely mentioned when we talk about the economic impact of the WWE. A WM held in China would be epic.

Aloha Stadium is old, but having a WrestleMania in Honolulu would be amazing for the WM visitors. A whole week in a tropical setting would be relaxing for everyone, even Vincent Kennedy McMahon.

Cities to Return To

Boston used to be a major hub for all things WWF back in the territorial days. Unlike other cities, Boston is a great city filled with passionate fans. The end zone opening would be excellent for a large stage, saving seats in the process.

The Raiders are moving to LV, which means that Vegas will have a large stadium in four years. Just like Hawaii, this place is great for the tourists. Due to this, a WM in Vegas would break records.

When WM 26 was held in Glendale, the stadium looked amazing on TV. The production was really good and it had a distinct feel to it. Arizona is deserving of another WM.

WM 27 was terrible. I found it disrespectful that the WWE put on a terrible show in such a historical wrestling city. Just for that reason alone, Atlanta deserves another one. Oh yeah, ATL has a new stadium!

Like the U.K, the Canadian fans are most deserving of an international WM. Many Canadian superstars are headlining the WWE roster. Imagine a Chris Jericho retirement match in his home country. Or even Owens vs Zayn for a championship. Just book it, Vince.

Bring WM back to Madison Square Garden. Younger fans don’t really know the true significance of headlining a televised show in MSG. We need a 4th WM to come to MSG, just out of respect.

WM 19 was such an underrated WM, production wise. It would be interesting to see what the WWE engineers could present to us the next time a WM heads to Seattle. Besides, when was the last time a televised event happened in Seattle?