Expecting Clemson to win was one thing. Expecting a beatdown like this was totally different.

In the second game of the College Football Playoff semifinal, the #2 Clemson Tigers (13-1) sends a profound statement by beating the #3 Ohio State Buckeyes 31-0. The win by the Tigers places the 2016 ACC Champion in the College Football Playoff championship game against the #1 Alabama Crimson Tide. The shutout loss in the Playstation Fiesta Bowl was the first ever for Ohio State head coach Urban Meyer. His Buckeyes team controversially found their way into the four-team tournament along with Alabama, Clemson, and the Washington Huskies. Strangely enough as the Buckeyes (11-2) were the only team to not be a conference champion this season.

From the opening kickoff, Clemson dominated. The Tigers forced a 3-and-out by the Buckeyes offense on the game’s opening drive. An interception thrown by Clemson quarterback Deshaun Watson on the ensuing drive resulted in a missed field goal by Ohio State. Then, Clemson finally got on the scoreboard with a 45-yard field goal by kicker Greg Huegel six minutes into the game for a 3-0 lead.

A one-yard touchdown run by Watson gave Clemson a 10-0 lead late in the first quarter.

An Ohio State offense that averaged 479.5 yards per game was absolutely dismantled by the Clemson defense. Clemson held Ohio State to just 215 total yards of offense, 3-of-14 on third down, and forced three turnovers. Two of those forced turnovers were interceptions thrown by Buckeyes quarterback J.T. Barrett.

For the game, Watson totaled 316 yards of offense (259 passing, 57 rushing) and three total touchdowns. His second rushing touchdown came with two minutes left in the third quarter to give Clemson a 24-0 lead.

Clemson safety Van Smith returned an interception in the fourth quarter for 86 yards down the the Ohio State 14-yard line. As a result, running back Wayne Gallman scored two plays later from seven yards out to complete the scoring.

Clemson will meet Alabama in Tampa, Florida on January 9th for the College Football Playoff championship. 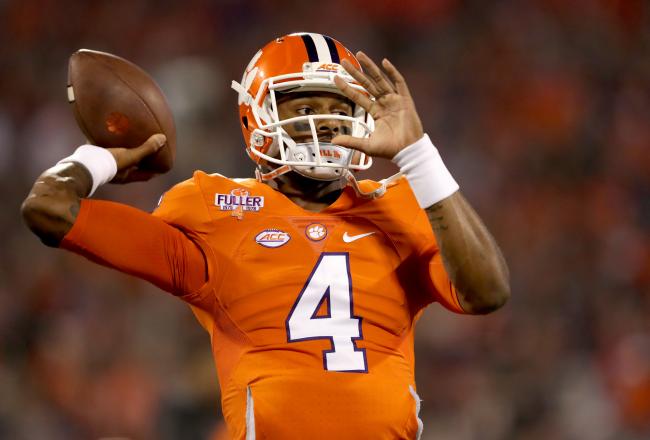 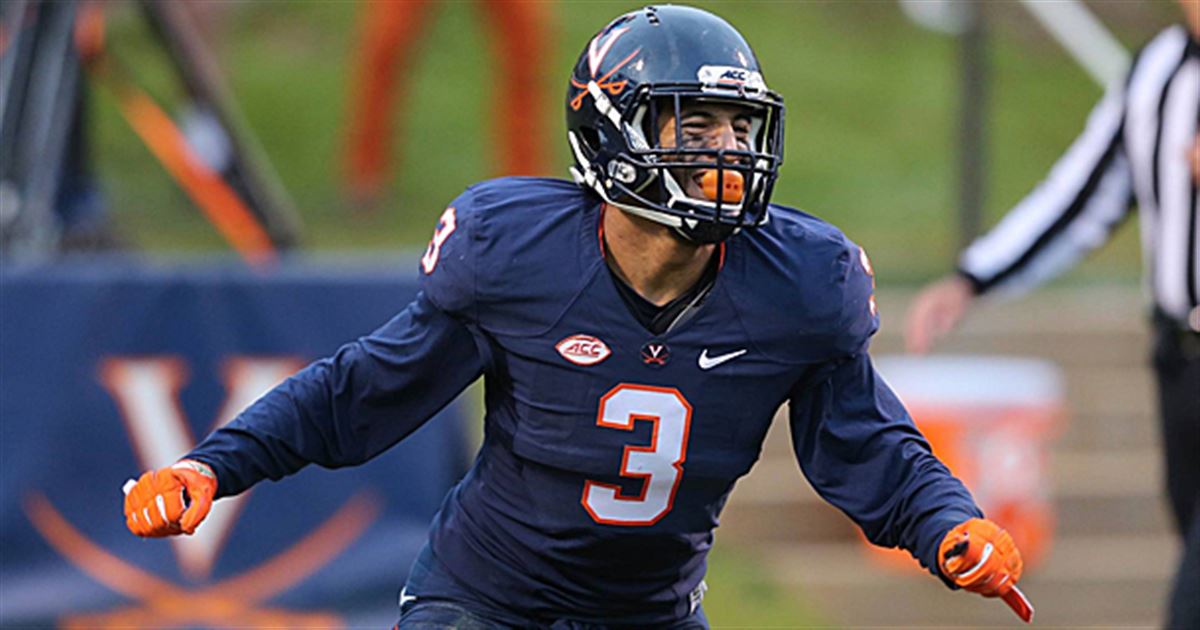 UVA Safety Quin Blanding Itching to Get Back on Field 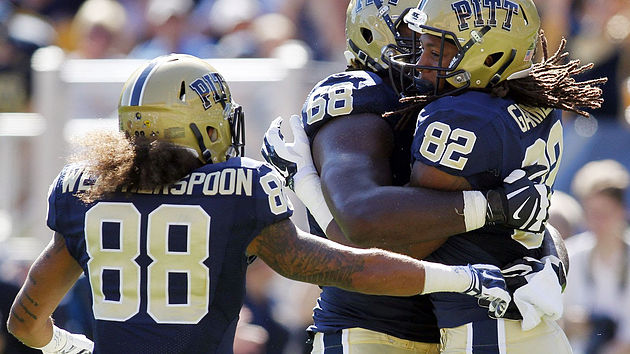