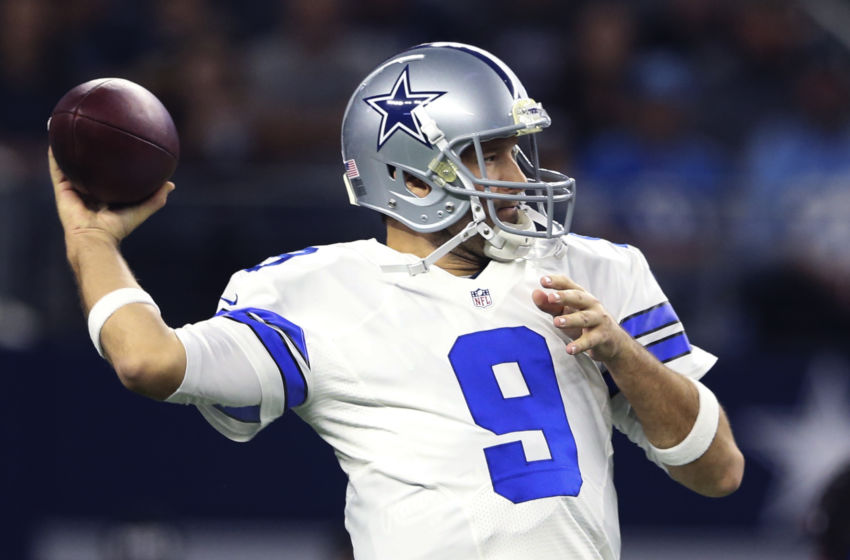 The Dallas Cowboys’ era of #9 has officially ended.

Tony Romo has decided to retire from the NFL and pursue a broadcasting career after 13 years in Dallas. He will reportedly replace Phil Simms at CBS next season as the No. 1 color commentator. CBS apparently offered a more lucrative deal despite receiving offers from FOX. Romo will sit alongside Jim Nantz during the 2017 season.

FOX, apparently, wanted Romo to replace new 49ers GM John Lynch as part of the B-team. Since he’s very familiar with the NFC, FOX would’ve been perfect, but progression up the ladder would be halted due to current analyst and former Cowboys QB, Troy Aikman.

A plus side to agreeing to join CBS is Romo will have the opportunity to commentate golf as well. He recently was in the Azalea Invitational in Charleston, S.C. Romo finished 19-over-par after three rounds.

In 10 seasons as the Cowboys’ starter, Romo has had four Pro Bowl selections, completed 65.3 percent of his passes for a franchise-record 34,183 yards, 248 touchdowns, and 117 interceptions.

Tony Romo’s decision to retire came down to health concerns, per the former QB. He has dealt with collarbone and back injuries, including the compression fracture that occurred last season in the preseason. That injury put him out until week 10 in the regular season, which opened the door for then rookie Dak Prescott.

With a heavy desire to play football, Romo feels he won’t stay out of uniform for long. If it comes down to it and the Cowboys or another football team need a backup, then he could be the first choice. 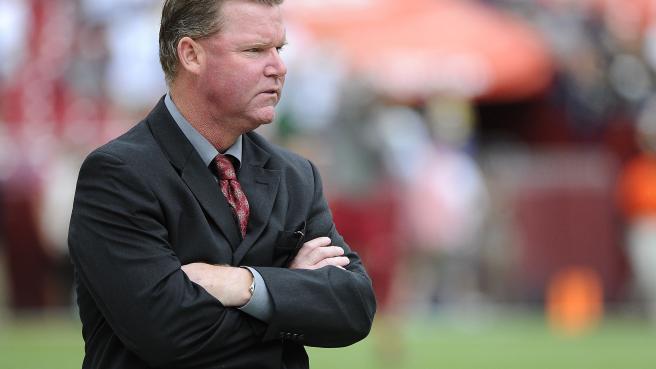 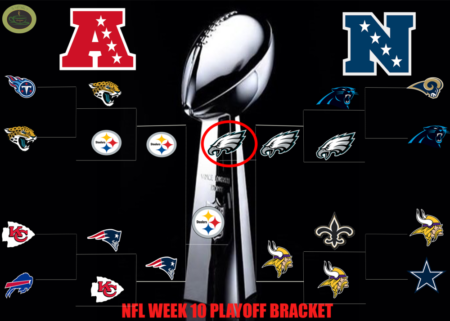 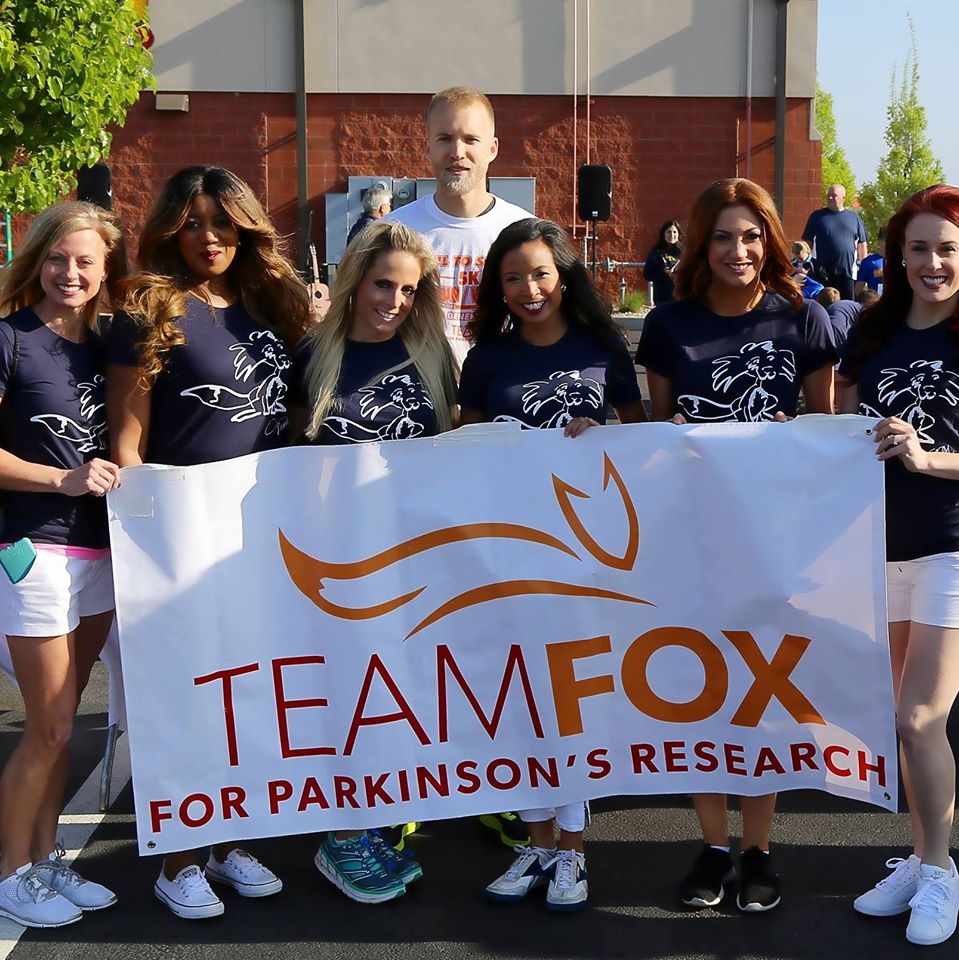