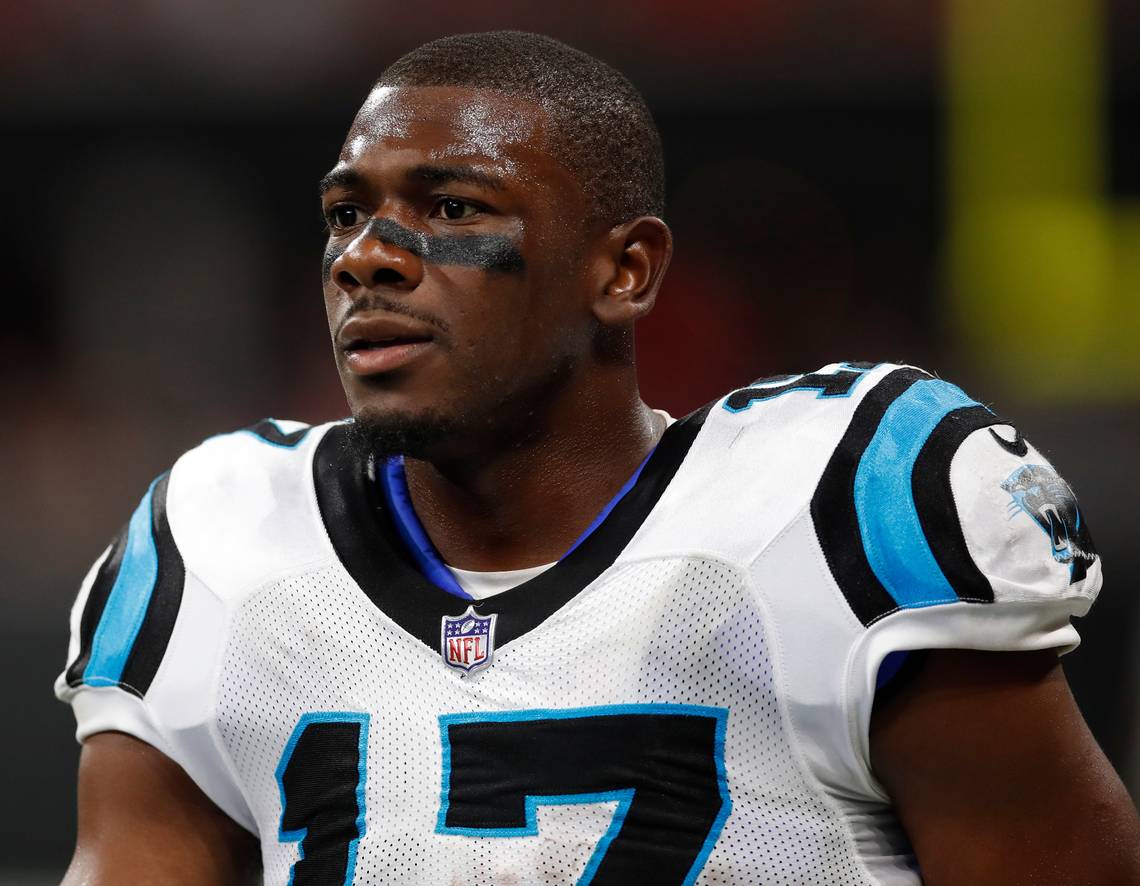 It’s all but official that wide receiver Devin Funchess will not be a Carolina Panther this upcoming season. The former second round draft pick was a healthy scratch from the team’s season finale against the New Orleans Saints. Following the game, head coach Ron Rivera referred to the scratch as his decision for what’s best going forward.

Funchess was thrust into a WR1 role when the team traded Kelvin Benjamin in October 2017. The 2018 season saw Funchess’ targets decline nearly 30% and his receiving yardage went from 840 in 2017 to 549 in 2018. A combination of factors could be to blame including Cam Newton’s shoulder injury and Christian McCaffrey’s emergence as a receiving threat. Nevertheless, it’s clear that the Panthers-Funchess relationship is coming to an end.

On Wednesday, Funchess went on the “Rich Eisen Show” to discuss his impending free agency and assesses the receivers in this year’s draft class. Take a look.

Soon-to-be free agent WR @D_FUNCH gave us the latest on where he might be headed when the new #NFL year starts next week: pic.twitter.com/9tSCVhhgRw