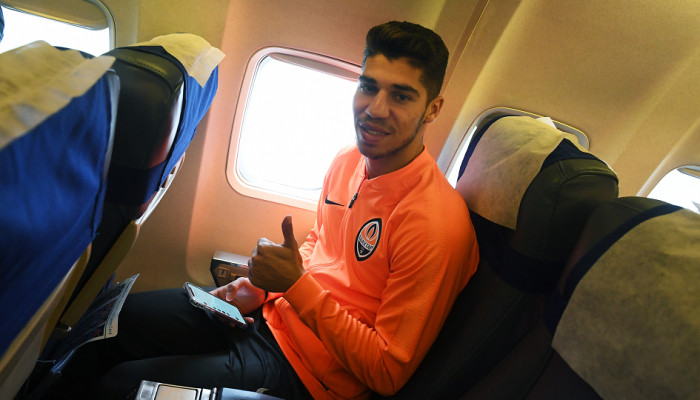 Shakhtar Donetsk, however, have registered three wins from their last six matches in all competitions. Furthermore, Paulo Fonseca’s side, who have taken 51 points from 20 league encounters in the 2018/2019 campaign, have scored 46 and conceded just nine at the other end. Shakhtar Donetsk’s goals per game average this season (3.19) has furthermore witnessed the Ukrainian powerhouse remaining in very impressive form, whilst also registering an equally impressive 15 clean sheets this term. An exquisite volume of Shakhtar Donetsk’s goals have arrived in the final 15 minutes of the 90 minutes this season (17), whereas 64.8% of the Ukrainian champions goals have come thereafter the 65th minute in 2018/2019.

Shakhtar Donetsk, who finished third this season in their UEFA Champions League group behind English Premier League champions Manchester City and Ligue 1 side Olympique Lyonnais, subsequently transferred to the UEFA Europa League by virtue of their third place finish during the group stages of the competition. However, the Ukrainian titans were eliminated in the UEFA Europa League Round of 32 by Bundesliga side Eintracht Frankfurt (6-3 on aggregate).

Dean Perretta: Manor, what are the key expectations and ambitions for Shakhtar Donetsk in the second half of the 2018/2019 season?Manor Solomon: To keep trying to win every game and to win the championship (Ukrainian Premier Division) which takes us directly to the (UEFA) Champions League (for next season) and to win the (Ukrainian) Cup.

Dean Perretta: Shakhtar Donestk currently leads the Ukrainian Premier Division. With that being said, can you talk about the great importance in remaining highly focused and not becoming complacent regardless of Shakhtar’s healthy lead at the top of the league?

Manor Solomon: We have to be focused in every game. Every game is very important for the main goal (to win the Ukrainian Premier Division) and we know that if we start to lose points, Dynamo (Kyiv) could take the lead (at the top of the league) and we must give our best that it won’t happen.

Dean Perretta: Since your arrival from Israeli Premier League club Maccabi Petah Tikva, how would you describe the intensity and demands from Paulo Fonseca from a players perspective?

Manor Solomon: Paulo Fonseca and the (coaching) staff demand a lot from the players (at the club), but they help us to give our (fullest of) abilities and they try to teach you in every training (session) what they want from you.

Dean Perretta:  What were the main deciding factors in joining Shakhtar Donetsk and rejecting other high-profile offers from other European clubs?

Manor Solomon: I decided to move to Shakhtar (Donetsk) because that they made me feel that they really wanted me and I think that it’s a big club with a lot of goals and a club that participates every year in the (UEFA) Champions League or (UEFA) Europa League and I thought that it’s the right place for me to develop and to become a better player.