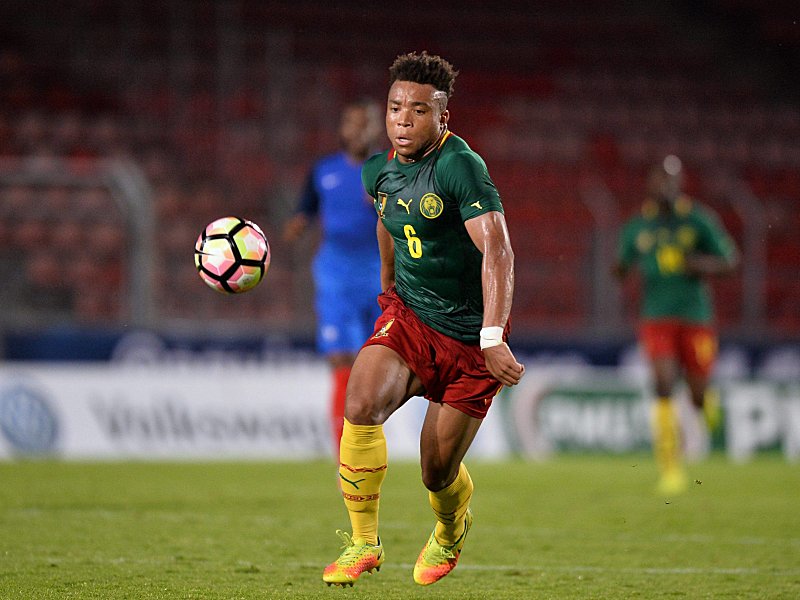 Sandro Schwarz’s 1. FSV Mainz 05 currently stand 11th in the Bundesliga courtesy of registering 30 points from 23 league games in 2018/2019. Die Nullfünfer, who finished 14th in the Bundesliga last season, have won three games in their last seven Bundesliga matches, whilst recording a pivotal 3-0 victory against Domenico Tedesco’s FC Schalke 04 in their previous league encounter.

Meanwhile, 1. FSV Mainz 05 took 10 points from a possible 21 points (47.6%) in their previous seven Bundesliga games, whilst scoring 10 and conceding 15 during this particular stretch. The Karnevalsverein, who are presently six points adrift of seventh place Bayern 04 Leverkusen, have won eight games in the Bundesliga this season, whereas Schwarz’s side have drawn six and lost nine this term in the Bundesliga. 1. FSV Mainz 05 have also scored 26 goals and shipped 36 at the other end this term under Schwarz.

The Rhineland-Palatinate-based club, who finished 6th in the Bundesliga in the 2015/2016 season under Martin Schmidt, also competed in the UEFA Europa League in 2016/2017, which witnessed 1. FSV Mainz 05 narrowly missing out on advancing to the knockout stages courtesy of AS Saint-Étienne and Anderlecht finishing first and second respectively.

Before 1. FSV Mainz 05’s forthcoming away game against Hertha Berlin this Saturday afternoon at the 74,475 capacity Olympiastadion in Berlin, FOX Sports 96.9 FM/1340 AM’s Dean Perretta briefly caught up with 1. FSV Mainz 05 and Cameroon midfielder, Pierre Kunde Malong, to discuss Die Nullfünfer’s expectations for the second half of the Bundesliga season, as well as the Cameroon star’s thoughts on life in Germany, coupled alongside providing insight on the confidence levels and belief presently within the 1. FSV Mainz 05 training camp.

Dean Perretta: Pierre, what are the main expectations and ambitions for 1. FSV Mainz 05 in the second half of the Bundesliga season?

Pierre Kunde Malong: We want to secure our spot in the Bundesliga 2019/2020 as fast as possible. For our club, remaining in the league is the number one goal every season – everything else is extra. But that does not mean that we need to limit our dreams. I believe we have a pretty strong team together and anyone who wants to take points from us better bring their A -game, because we are not planning to stop scoring anytime soon.

Dean Perretta: What have been some of the positives from the first half of the current Bundesliga season which you have taken on board as the team aims to improve further?

Pierre Kunde Malong: It was great that we were able to reward ourselves with points for good matches pretty early on. That gave us the confidence to push even further. We have put a lot into our matches, and it shows on the board. Except for maybe the match in Augsburg, which was really a bad day all around. We have put up a good fight, even in those matches which we lost in the end. But those that we won were an incredible feeling – the fans here in Germany are so passionate, the stadiums are packed. To be able to celebrate with them is priceless.

Dean Perretta: How would you describe your development as a professional under the guidance of Sandro Schwarz?

Pierre Kunde Malong: Coming from Spain (Atlético de Madrid), I had to get used to a different style of football. Here in Germany, there is a higher physicality during the match, and the plays are more direct. Sandro Schwarz and his team made it easy for me to adapt quickly. He is a very passionate coach who communicates with us a lot and takes us with him every step of the way.

Dean Perretta: Can you touch on the current aura and confidence within the training camp at 1. FSV Mainz?

Pierre Kunde Malong: Honestly, the spirit in this team is amazing. It was easy for me as a new player to become part of this family. When I first came here (to Mainz), most of the new players were living in the same hotel, so we did a lot together. Even today where we are all settled into our own apartments, we are spending a lot of time together off the pitch. The resident players also were welcoming us with open arms – my teammates are a fun bunch! I look forward to going to work every day.

Dean Perretta: Lastly, how would you describe the psychological, technical and physical aspects of 1. FSV Mainz 05’s training set-up from a players perspective?

Pierre Kunde Malong: The training differs from what I have experienced in Spain due to the difference in the playing styles that I have mentioned earlier. It took a bit to adapt, but the Bundesliga is right up my alley in terms of the football that is played here (in Germany). Sandro Schwarz and his coaching staff keep the energy level and attention high by a lot of different training variations, some of which I have done for the first time here. It is a good combination of physical and mental training with some fun elements. After all, we all love what we do for a living and are ambitious. It shows in the sessions.