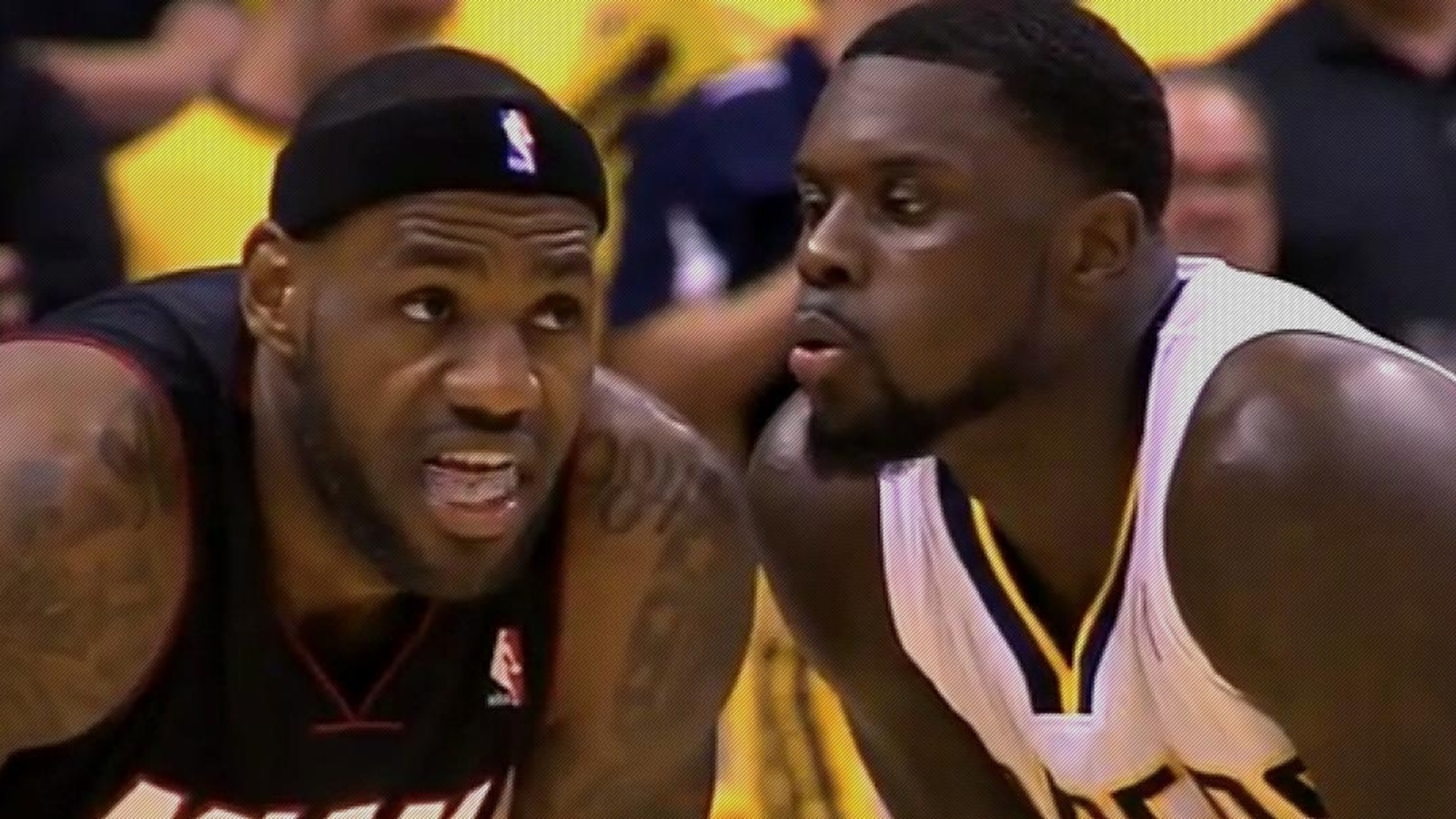 The NBA playoffs are here and a champion will be crowned soon. But before we even get to the NBA Finals, let’s take a look at the opening round of the Eastern Conference playoffs…

If Jimmy Butler had a real team built around him, A) the Bulls wouldn’t be the eight seed and B) they’d be able to put up more of a fight against the Celtics. Neither are true, however. The Bulls have solid individual talent – Butler, Dwyane Wade, Rajon Rondo, Nikola Mirotic, etc. – but no real system to hang their hat on. Butler should be able to guard Isiah Thomas effectively, but Jae Crowder, Marcus Smart and Avery Bradley will look to wear him down on the opposite end. Ultimately, this Boston team is deeper, more cohesive and flat out more talented than the Bulls. I do think that the Bulls can steal a game and that Jimmy Butler will just go nuclear one night – the problem is I think it’ll happen on the same night. The Bulls will have some soul searching to do very soon.
Prediction: Boston in 5

LeBron and Co. have been lollygagging throughout the regular season just to get to the playoffs. Well, now that they’re here, I think the switch will be flipped on. Armed with an insanely deep roster that legitimately goes 11 deep, the Cavs have the personnel to match up with almost anyone they can potentially face this postseason. Indy has been playing much better as of late and that’s in no small part due to the return of Lance Stephenson. Paul George has the offensive and defensive skill to go toe-to-toe with LeBron James. All of their games should be highly competitive as well. In the end, Cleveland has too many weapons and the best player in the world on their side.
Prediction: Cleveland in 5

Personally, I think that Milwaukee can cause some matchup problems, with the one and only Giannis Antetokounmpo leading the way. Even though they lost Jabari Parker late in the year, they did add Kris Middleton back into the fold to recoup some of that scoring punch. Thon Maker continues to grow and Greg Monroe looks more like the Greg Monroe of old. The Raptors are the deeper team and I love PJ Tucker off the bench for them. I think the games will be close, but I’ll give it to the more talented team.
Prediction: Toronto in 6

Washington has found their stride recently and they look like they could potentially claim the title of the second best team in the East. John Wall is playing at an all-time high level and Bradley Beal has turned into the player we thought he would be coming out of college. Brandon Jennings and Bojan Bogdanovic give them just enough scoring prowess off the bench to keep them truly competitive. Atlanta could give them some trouble inside with the tandem of Paul Millsap and Dwight Howard, however. Mike Budenholzer could find a way to out-scheme Scott Brooks and I doubt anyone would be truly surprised. However, the duo of Wall and Beal should be too much for the Hawks to handle.
Prediction: Wizards in 6