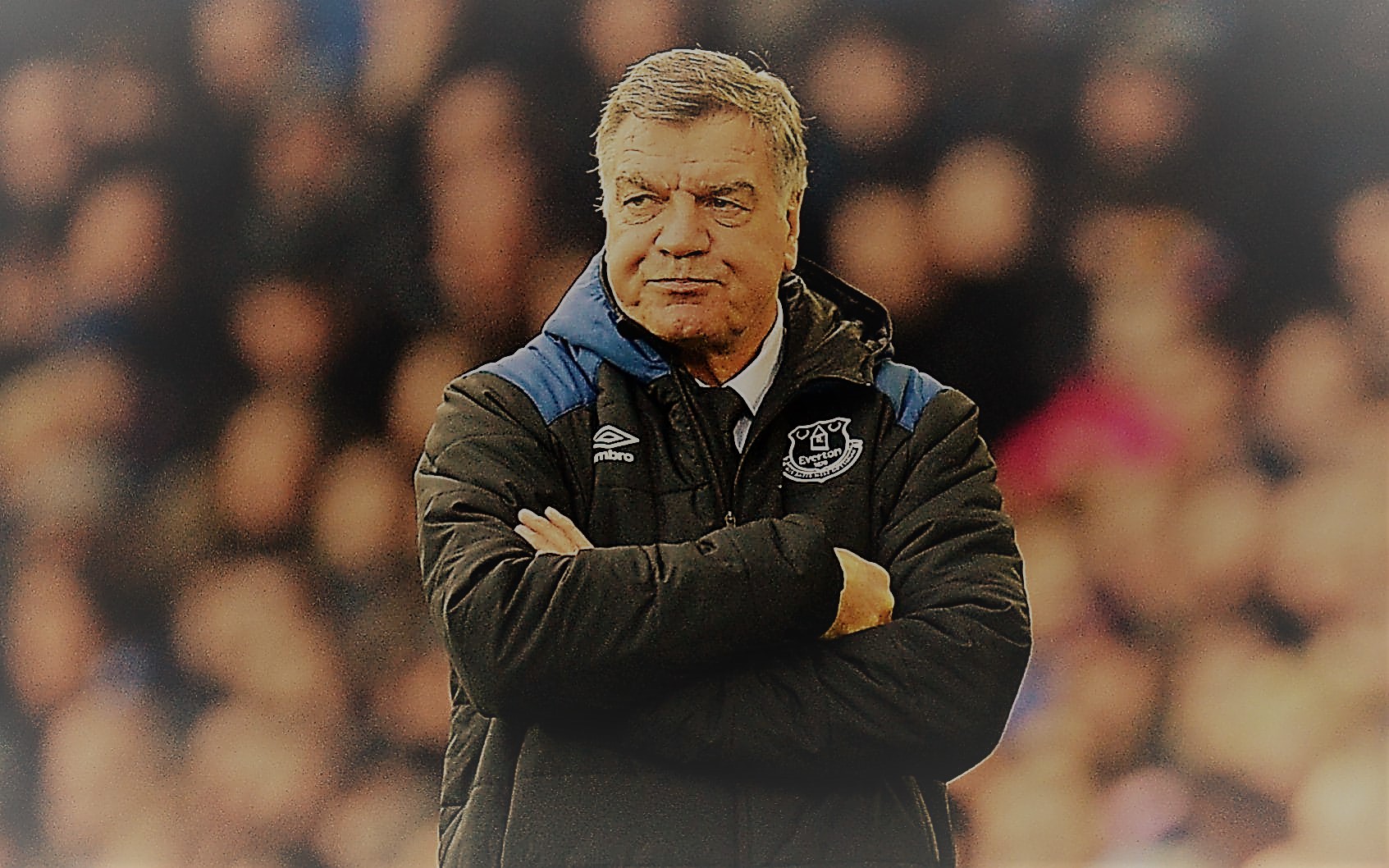 Ever since being installed as Everton manager, after the abbreviated and unsuccessful Ronald Koeman experiment, Sam Allardyce has in effect brought an element of stability.