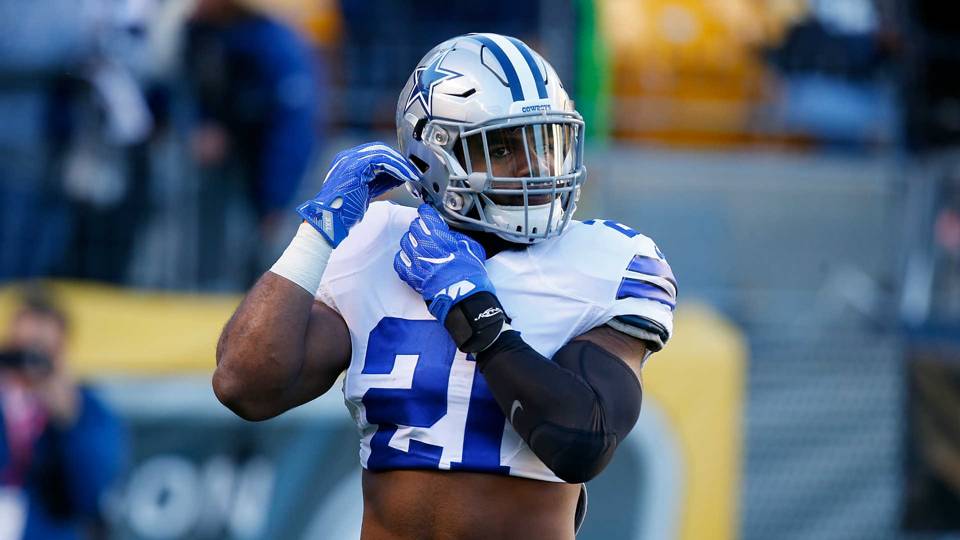 America’s Team will continue to fight for a last minute playoff spot with the return of their star rusher Ezekiel Elliott.

Zeke will be returning from his six-game suspension, well spent in Mexico, this Sunday against the Seattle Seahawks. It would’ve been great to see him take his talents back to Jerusalem, I’m sure he’d come back more mentally and physically prepared than ever to finish off the regular season but I guess Cabo will due.

When speaking on his running back’s return, Jason Garrett said, “He’s obviously a really good runner. He’s a good receiver. He’s a good protector. He can play in any situation. We’ll work through this week and see what he’s able to do in this game plan.”

It’s apparent that the only game plan necessary for the Cowboys to win out is to give Zeke the ball and if that game plan is executed efficiently, the playoff scenario can be quite simple for the Dallas Cowboys.

If they win out they need any one of the New Orleans Saints, Carolina Panthers and Atlanta Falcons to lose their final two games and the Detroit Lions to lose one game.

It’s more of a reality for the Atlanta Falcons to win their final two games. They face the Saints in Mercedes Benz and the Panthers at home. The Saints and Panthers ironically have winnable mirrored schedules facing both the Falcons and Buccaneers.

Detroit, on the other hand, faces the Bengals and the Packers. That’s a winnable schedule for a team that’s just as hungry to go to the playoffs as the Cowboys.

While all the chips will need to fall in Dallas’ favor, the path to the wild card seems pretty doable for the Cowboys and after Week 16 we’ll get closer to seeing if this team will suit up in January.