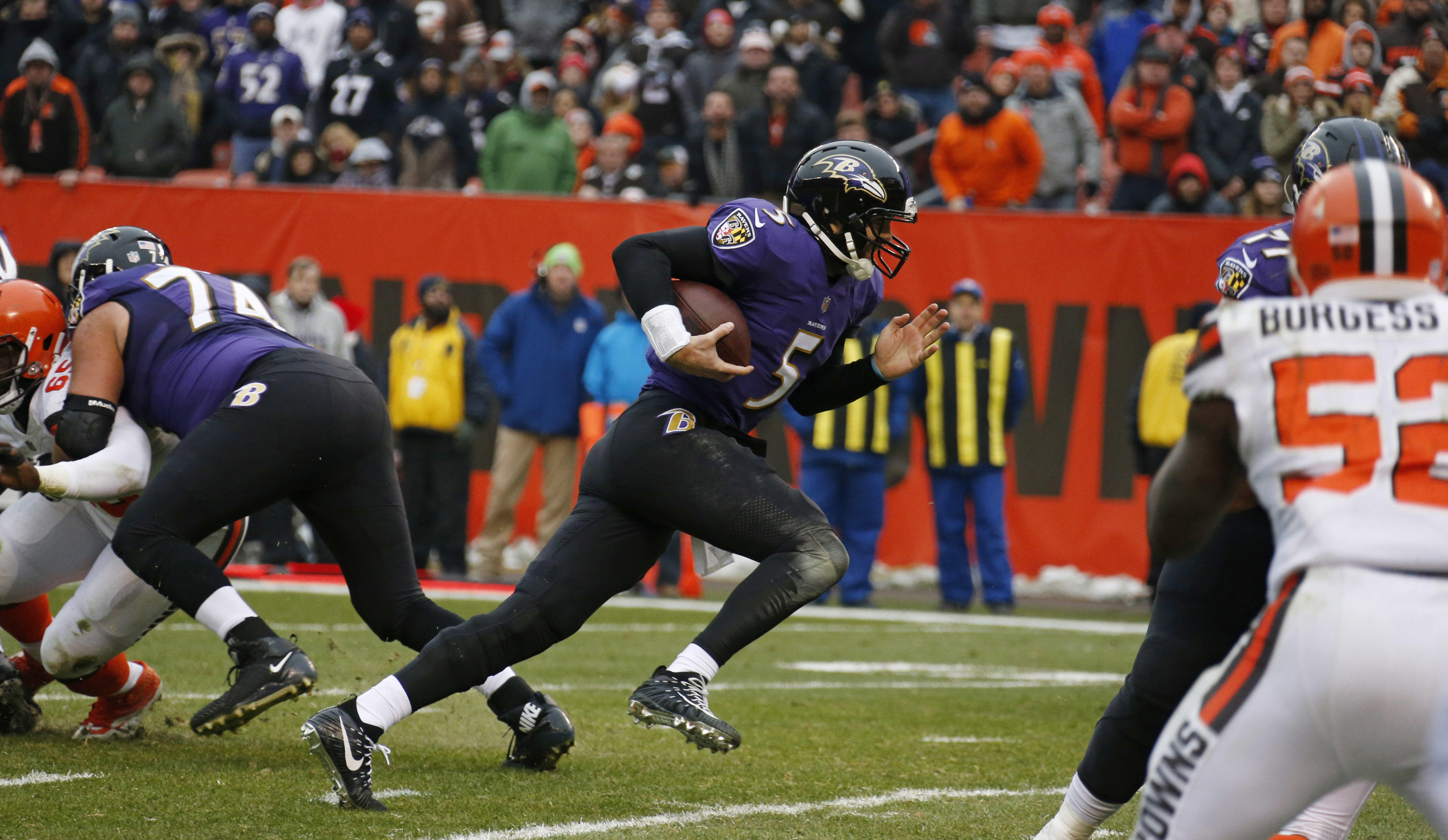 After coming off a “Week 15 bye”, the Baltimore Ravens will head into the holiday weekend preparing for their upcoming game against the Indianapolis Colts.

So Ravens fans, kick your feet up in fuzzy Christmas socks, rock your ugly sweaters, and drink that abnormally large cup of eggnog in your hand because the Ravens are about to be 9-6 heading into their season finale against the Cincinnati Bengals to end the season. 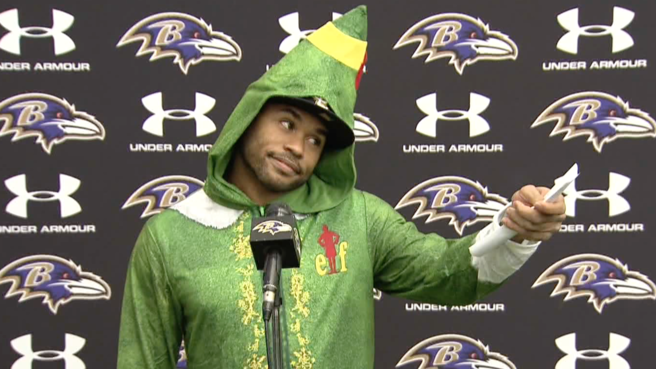 But first, let’s discuss this soon-to-be win for the Ravens.

Ravens leading rusher Alex Collins was held to just 19 yards on 12 carries last week against the Browns. But teammate Buck Allen managed to rush for 70 yards on 13 carries. The absence of a running game was quite rare for the Ravens who are 12th in the league in rushing. But the Browns 7th ranked run defense showed up just as I predicted in my article from last week.

But the Ravens backfield looks to bounce back this week with emphasis.

You get the point. The Colts run defense is bad. And their pass defense might possibly be worse.

The Colts top defensive playmaker, Jabaal Sheard, only has 5 ½ sacks this season. To put the entire Colts pass rush into perspective, Ravens outside linebacker Terrell Suggs almost has half the amount of sacks (11) of the entire Colts defense (23). The Colts have also allowed the third most passing yards per game (257) this season and a league high 7.59 yards per pass.

Despite Ravens Wide Receiver Jeremy Maclin being listed as doubtful for this weekend’s game, expect Joe Flacco and company to establish the play action and take some shots down the field.

When the roles are reversed, it doesn’t get much better for the Colts.

According to Football Outsiders, the Colts offensive line is ranked 22nd in the league in run blocking while sitting dead last in pass blocking. With the absence of Andrew Luck due to a labrum injury, the Colts have had to rely on backup Jacoby Brissett this season. Brissett is 22nd in the league in passing, averaging just 197.8 passing yards per game along with 11 touchdowns and seven interceptions.

This should excite the Ravens defense more than that time I found out Burger King was bringing back chicken fries.

The only way the Colts keep this game relatively close is if Frank Gore has a breakout game. And as someone who just broke into the NFL’s top 5 leading rushers of all-time that can definitely happen. The problem is that Gore has only surpassed 100 yards only once this season (week 2 vs Buffalo). Regardless, you shouldn’t doubt a future hall of fame running back.

But there is still a chance for Gore. The Ravens have given up over 100 yards on the ground six times this season. One of them being last week against Cleveland.

The last time the Colts came to Baltimore was in the 2012 Wild Card round in which the Ravens ended up winning 24-9. Although, it might be farfetched to say this Ravens team is in anyway similar to the 2012 Ravens.

At 3-11, the Colts are one of the worst teams in football. And despite the Ravens having a tendency to play down to their opponents level, they are 7-1 against teams with a record under .500 this year.