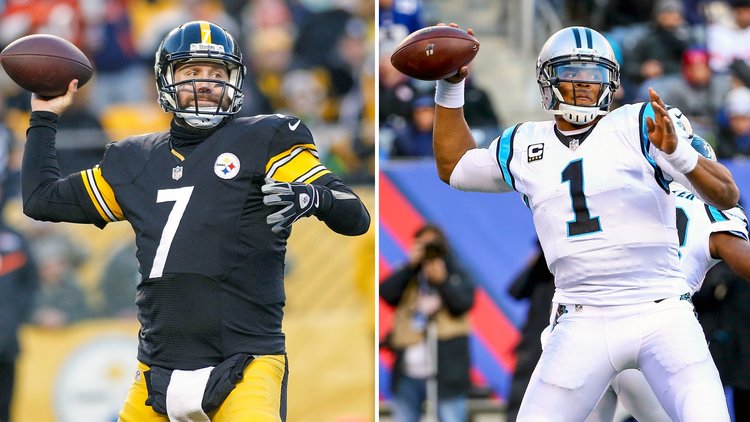 The “if today were the playoffs” dialogues are soon coming to an end but the NFL Lombardi debates are far from finished. Have no fear, my stance still hasn’t changed in regard to Big Ben and the Pittsburgh Steelers! 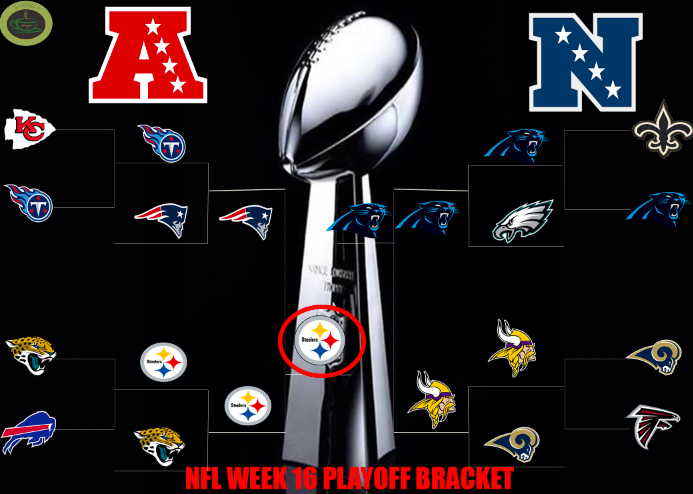 Hunting For the Playoffs:

Since their unprecedented success at the start of the season, the Kansas City Chiefs have found themselves in a pretty good position heading into the playoffs thanks to Kareem Hunt.

In the Chiefs’ last two victories, the rookie rushed for over 100 yards with a touchdown to accompany such yards with. It’s no coincidence that whenever the Chiefs are hot, Kareem is even hotter!

I expect Kansas to take the AFC West division title and clinch their way into the playoffs but I don’t see them going further than the divisional round.

After Sunday’s controversial game in which the Pittsburgh Steelers obviously should have won, the dialogue around town seems to be moving in the New England Patriots’ favor. We can watch the “go-ahead touchdown attempt” numerous times, but the Dez Bryant reality will hit us over and over again.

Another unfortunate reality that will hit us, or me for the sake of my bracket accuracy, is the mere fact that the Steelers’ defense allowed Gronk to have three back to back receptions to lead the Patriots to a game winning drive. Thanks Sean Davis.

The missing presence in Ryan Shazier was certainly exposed in that matchup and I’m sure that’ll be the case in the playoffs but it’ll be less transparent with the return of Joe Haden. The veteran corner will be the leader this defense needs in his first AFC Championship appearance.

Also, we can’t forget about the return of the best wide receiver in the league, Antonio Brown! I’m sure he was he was hoping to take note from Tom Brady’s trainer Alex Guerrero and his pliability training prior to his calf muscle injury. Nonetheless, add that dominant force to that Steelers’ offense and we’ll have another popcorn ridden contest.

Philadelphia Eagles’ quarterback Nick Foles passed the eye test in Sunday’s win against the New York Giants. What else did you expect playing against the worst ranked defense in the league?

Looking forward to the playoffs, if the Eagles face the Panthers in the divisional round, it’ll be an interesting dynamic to see how they respond to the Panthers’ pass rush. Will the Panthers’ pressure force Foles to make tough decisions in the pocket or will the Eagles’ respond differently than they have the last two weeks and rely on their run game?

This game will be the true test to see how far the Eagles go without Carson [Wentz] but I’d still like to see Cam Newton head to the Super Bowl against the Pittsburgh Steelers.