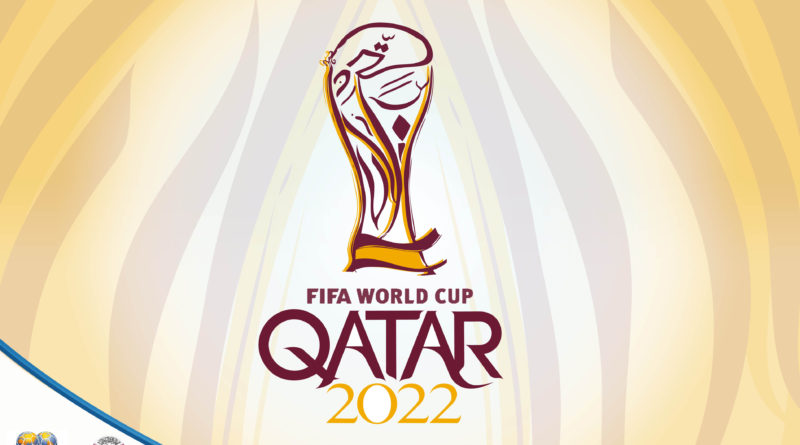 FIFA has been in regular contact with the organizing committee of the FIFA World Cup 2022 although FIFA has not commented directly on the situation involving the Gulf State.

A FIFA task force strongly recommended for FIFA World Cup Qatar 2022 to be competed between the latter stages of November and December in 2022. In December 2010, FIFA officially voted in favor of Qatar opposed to United States, Japan, Australia and South Korea to host the FIFA World Cup 2022; simultaneously FIFA unscrupulously ignored mandatory inspections in regards to extreme summer humidity in Qatar.

FIFA World Cup 2022 officials have firmly reiterated in the most uncertain terms that hosting the FIFA World Cup in either the summer or winter was on the agenda, with air conditioning technology enabling substantially lower temperatures within stadiums in Qatar to regulatory standard conditions.

FIFA further claimed that the FIFA World Cup Qatar 2022 tournament cannot commence in January 2022 nor February in 2022 due to the conflicting scheduling with the Winter Olympics 2022, which will invariably be hosted in Beijing.

FOX Sports and Telemundo equally have been very vocal in relation to altering FIFA World Cup Qatar 2022 to the winter season, largely due to the scheduling conflict with other highly-rated professional sports in both the United States and Latin American nations, thus affecting television ratings.

It has become vividly transparent that the world’s most popular sport, affectionately known as “The Beautiful Game”, also happens to be the most fiscally and morally corrupt sport for all intents and purposes (see: Sepp Blatter, Silvio Berlosconi). During a well-publicized official investigation, the United States federal government indicted fourteen individuals, including nine current and former FIFA officials for money laundering, racketeering and fraud.

The globally influential Deutscher Fußball-Bund in Germany have previously discussed the controversial FIFA World Cup Qatar 2022 matter with the upper hierarchy of the German government; Germany are the current reigning and defending FIFA World Cup holders and currently ranked number one in FIFA/Coca-Cola World Rankings.

“We will discuss the new, complex political situation in the region and specifically in Qatar with the federal government” DFB President Reinhard Grindel commented.

Switzerland’s attorney general confirmed that police warranted a raid at FIFA’s headquarters in Zurich to seize evidence relating to potential corruption surrounding its controversial decision in December 2010 to have the FIFA World Cup 2018 hosted in Russia, coupled alongside the confirmation of the FIFA World Cup 2022 being staged in Qatar.

FIFA stated in an email statement that it was “in regular contact with the Qatar 2022 Local Organising Committee and the Supreme Committee for Delivery and Legacy handling matters relating to the 2022 FIFA World Cup.”

Since Sepp Blatter’s inauguration as FIFA President in 1998, a series of misinformation, behind-the-scenes influencing and even exercising the unforbidden right in offering FIFA’s astronomical funding to less fortunate soccer federations has frequently transpired; these nations often keep funds without reciprocating monetary in any measure.

In November 2014, Nepal’s elite soccer head honcho temporarily resigned after accusations surfaced in relation to stealing and embezzling more than $5 million. In essence, these particular grants to the Nepalese equate to loyalty in FIFA elections, specifically when the votes of Nepal and Montserrat hold as much credibility and decisiveness as those of Germany, United States, England, Spain and Brazil.

Be that as it may, this will not be the final chapter of the scandalous FIFA investigation. The world’s most popular sport has momentarily received a large black eye that will take a sufficient period to heal. Meanwhile, Egypt, United Arab Emirates and Saudi Arabia have all severed ties with Qatar thereafter accusations of Qatar supporting terrorism.

The intense hoopla surrounding arguably the most controversial FIFA World Cup in history before a ball has been remotely kicked in Qatar has immensely intensified with time. General treatment of Qatari workers, overall health and safety regulations, poor wages, as well as general human rights have all come in question in respect of Qatar’s policy for workers.

“We are confident that the 2022 FIFA World Cup in Qatar will be up to expectations” said FIFA President Gianni Infantino.

The Middle Eastern mishap invariably continues as the climatic drama unfolds – no pun intended – before the whistle has been blown. However, the major question remains – Will FIFA strip Qatar of the FIFA World Cup 2022? The saga and drama continues. 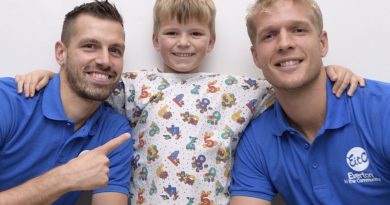 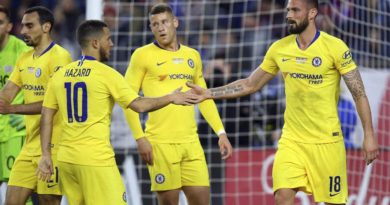 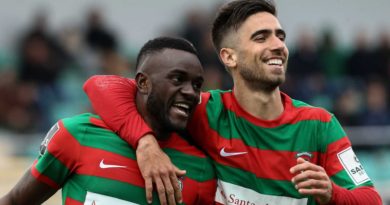