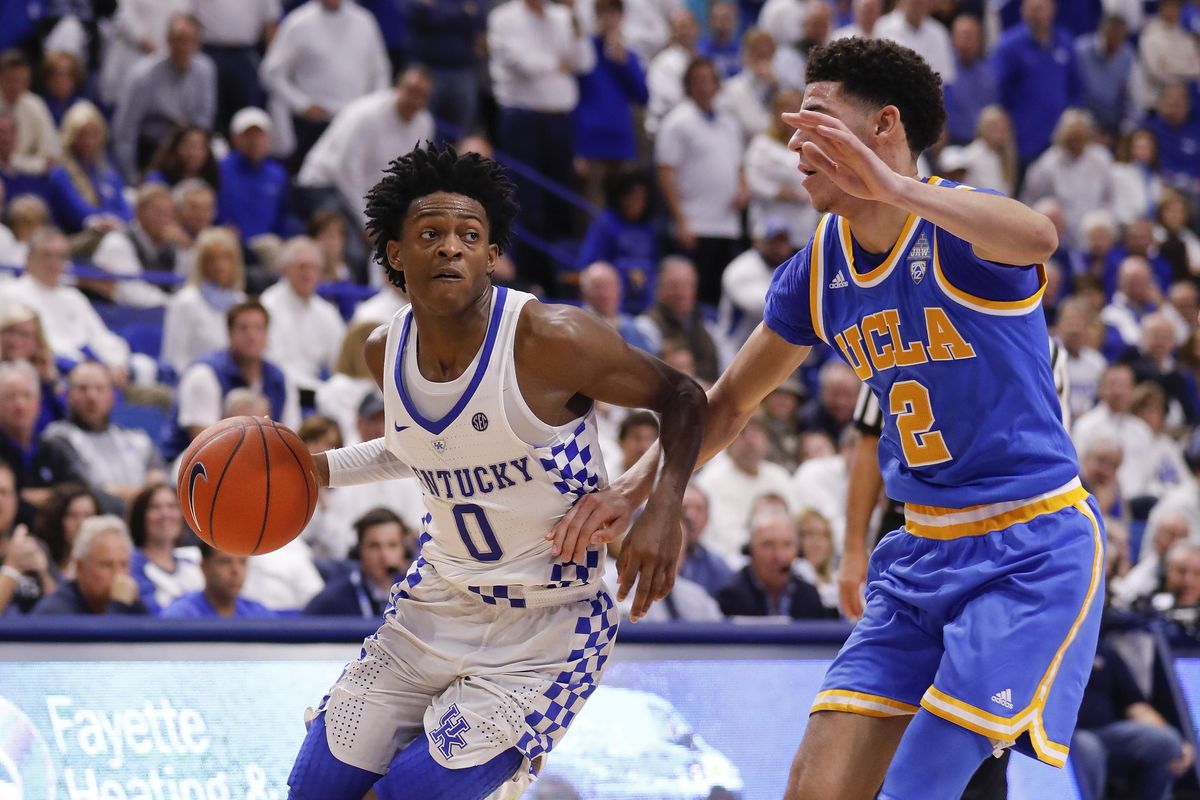 The talk heading into the sweet sixteen showdown between Kentucky and UCLA was the second bout between Lonzo Ball and Malik Monk. Both players seem to be locked in as top three picks in the NBA Draft this summer. Nobody told that to De’Aaron Fox. The freshman scored 39 points and led the Wildcats to an 86-75 win over the Bruins.

Fox was hot all game. He started the game with Kentucky’s first eight points. Fox went 7-for-12 with 15 points in the first 20 minutes. The second half is where Fox added another 24 points, 13-for-14 from the free throw line.

Monk had himself a game as well. He ended the game with 21 points while shooting 44% from three. While it took him a little while to get going, seven points in the first half, Monk was handling business on the defensive end. The freshman came up with two crucial blocks.

UCLA was unable to keep up in this track meet. The score at halftime saw UCLA down 36-33. Kentucky was able to put together runs of 10-2 and 11-2 midway through the final half to put the game away.

Ball struggled with his shot all night. The second coming of Jesus if told by his dad, Ball scored just 10 points while shooting 40% from the field. Ball added eight assists to his stat sheet but had four turnovers as well.

Kentucky moves on to play North Carolina on Sunday for a shot at a Final Four berth. This is the University’s 37th Elite Eight Appearance. 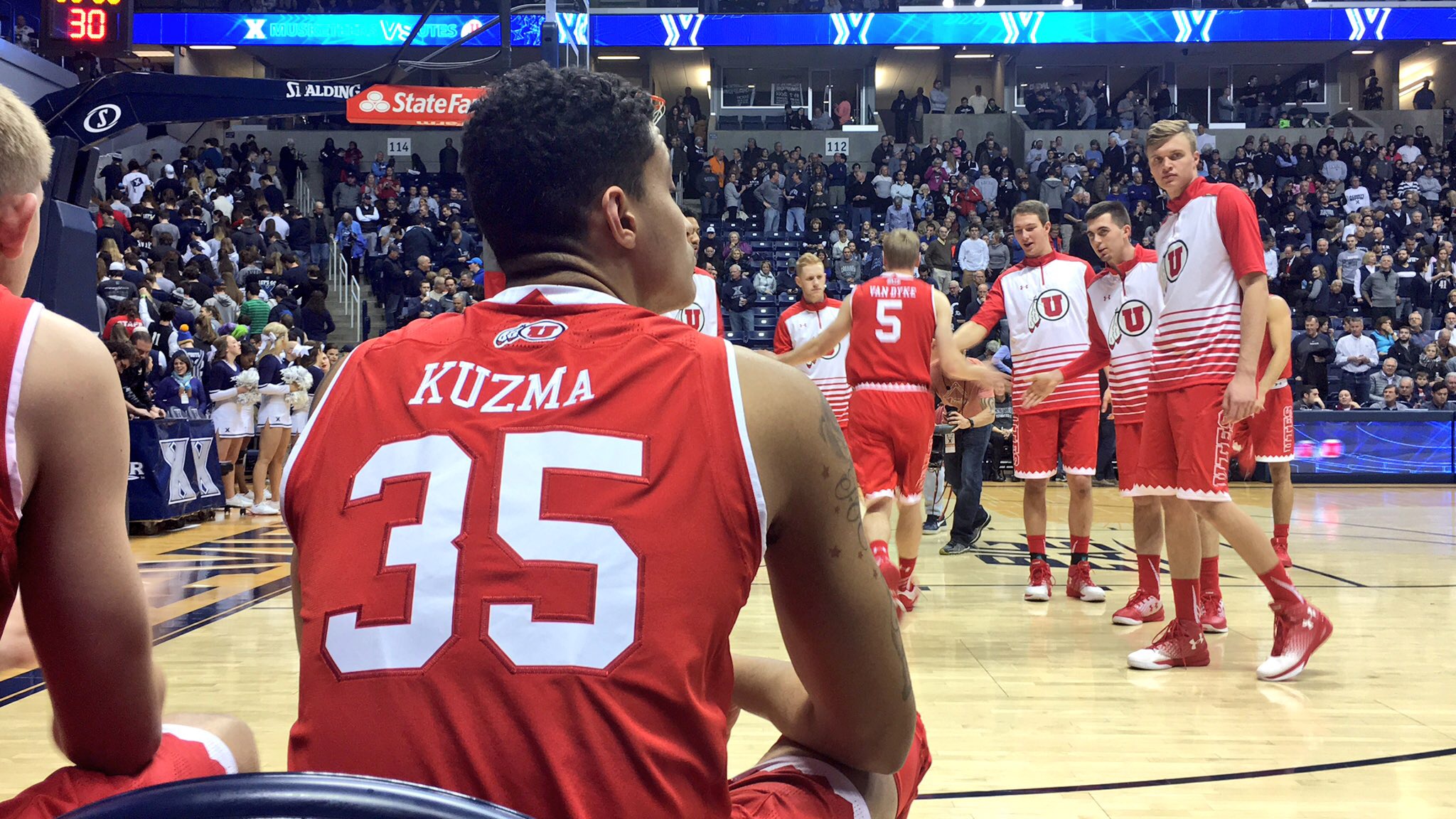 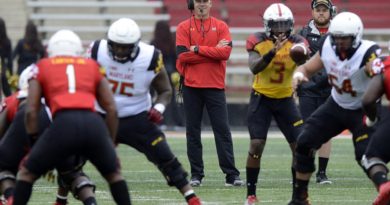 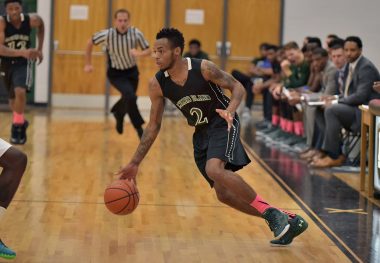