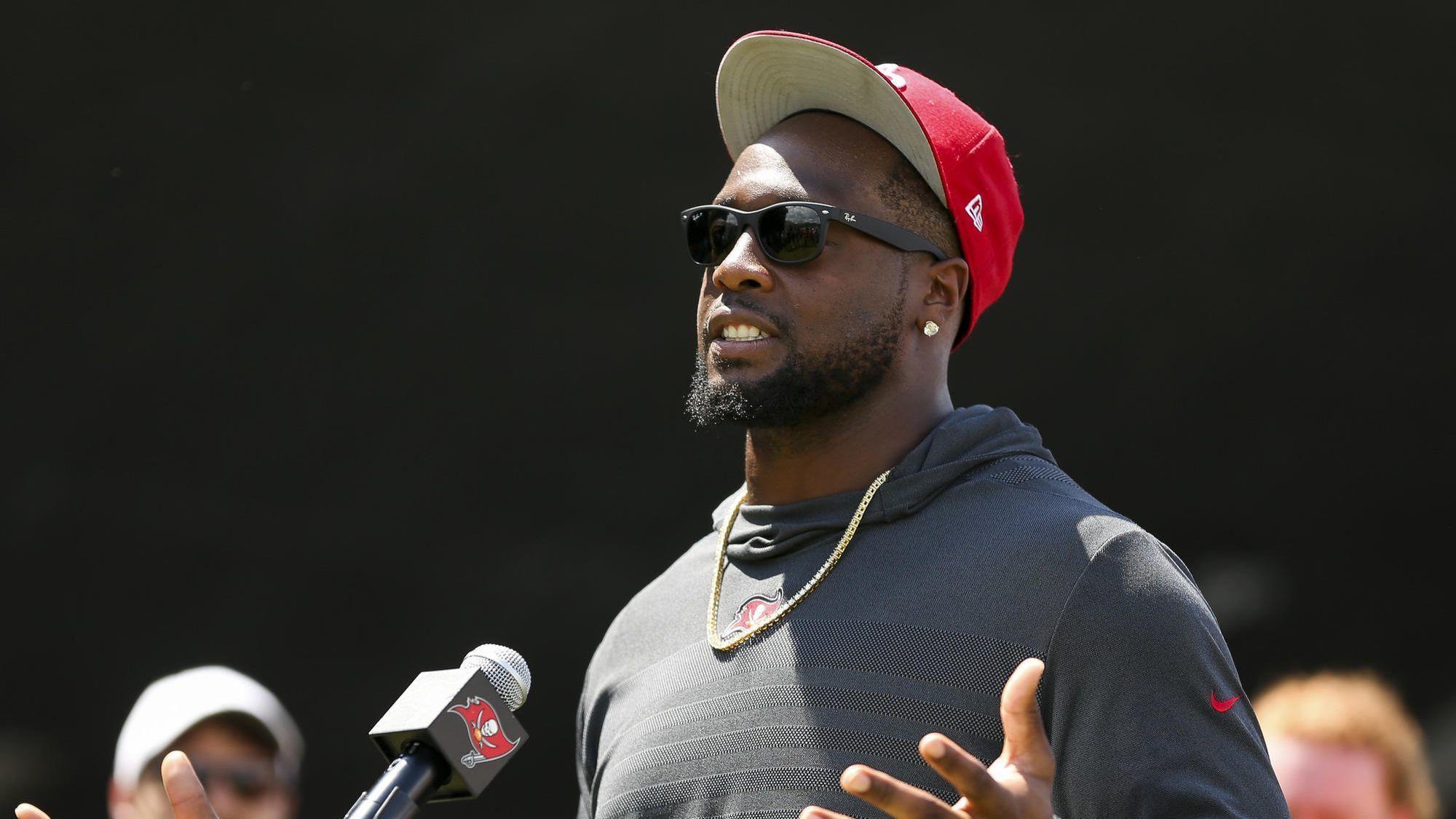 When Gerald McCoy first hit the market, not many were thinking of the Carolina Panthers as a potential destination – mostly due to cap space limitations. When veteran receiver Torrey Smith took a $2 million pay cut and another $7.5 million became available on June 2nd courtesy of the Matt Kalil cute, suddenly the McCoy to Panthers transaction wasn’t so far-fetched. McCoy visited Charlotte on Thursday and left on Friday.

The six-time Pro Bowler made his decision on Monday afternoon after taking the weekend to mull over meetings with Carolina, Cleveland, and Baltimore. The 31-year old defensive tackle starred for NFC South foe Tampa Bay Buccaneers after the team drafted him third overall in the 2010 draft. In speaking with media following today’s OTA session, head coach Ron Rivera was pleased with the Panthers’ pitch to McCoy.

“I thought it (the pitch) was received very well. Gerald is a solid football player and we’re most certainly interested. We would love to have him be part of what we’re doing but he’s still going through the process and we’re just waiting patiently to see what the outcome is going to be.”

“I thought it went very, very well and I think we’ve got a good chance as do the other teams and they’d probably tell you the same thing.”

Turns out the Panthers did not have to wait much longer with Adam Schefter tweeting out details of McCoy’s deal with the Panthers Monday afternoon. However, prior to the announcement, it was learned that the Bucs had already given McCoy’s number to new tackle Ndamukong Suh. It is unclear how much, if any, impact the move had on McCoy deciding to stay in the NFC South. According to sources, McCoy’s one-year contract will be worth up to $10.25 million, with a $4 million signing bonus.