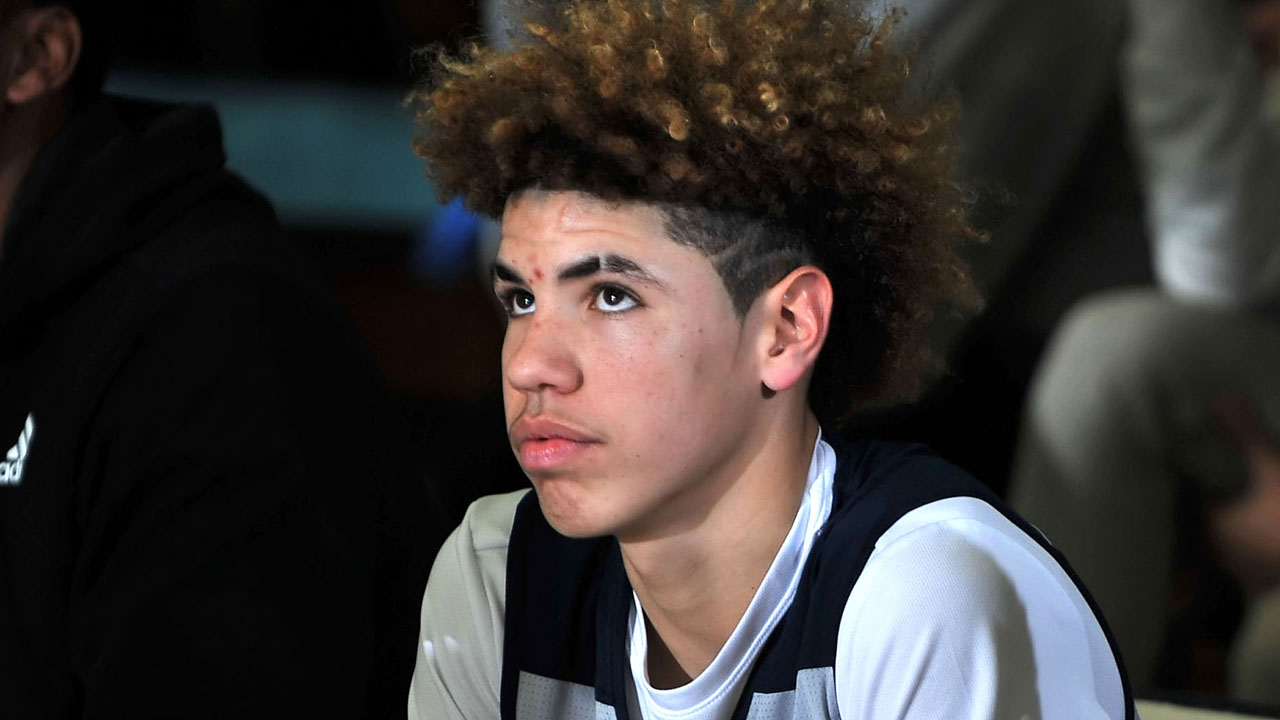 You have to be a special talent in basketball to score on a consistent basis. Walt Chamberlain scored 100 points in a game, Kobe Bryant 81 points, after tonight’s performance this will not be the last time you hear about LaMelo Ball.

With a last name like Ball you’re sure to be good a sport with a ball in this case Basketball. On Tuesday night, LaMelo the brother of Lonzo Ball UCLA commit, and a sophomore for Chino Hills put on eye-popping performance. Per ESPN’s Jeff Borzello Ball scored 92 points that included 62 in the second half and an incredible 41 points in the fourth quarter. Chino Hills would win the game against Los Osos 146-123.

What a response by Ball after Chino Hills was coming off a loss to Oak Hill Academy over the weekend, according to the Los Angeles Times, that broke a sixty game winning streak.

With teammate Lonzo not playing due to an injury, LaMelo took whatever shot he pleased. According to a box score by Southern California News Group’s Tommy Kiss, Ball shot 30-for-39 from the field and 7-for-22 from three. Ball would finish with 11-for-14 from the free throw line along with seven assists and five rebounds. Ball is uncommitted at this time but this is definitely not the last time we’ll hear about this young man. 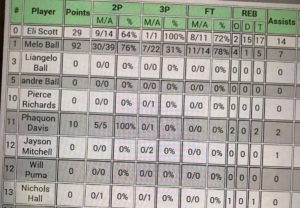 Back in December, the high school phenom even made an in-game half -court shot right through the net. The kid is already getting comparisons to the likes of Stephen Curry and Klay Thompson.

LaMelo has verbally committed to UCLA according to SI.com article but this is definitely not the last time we’ll hear about this young man.