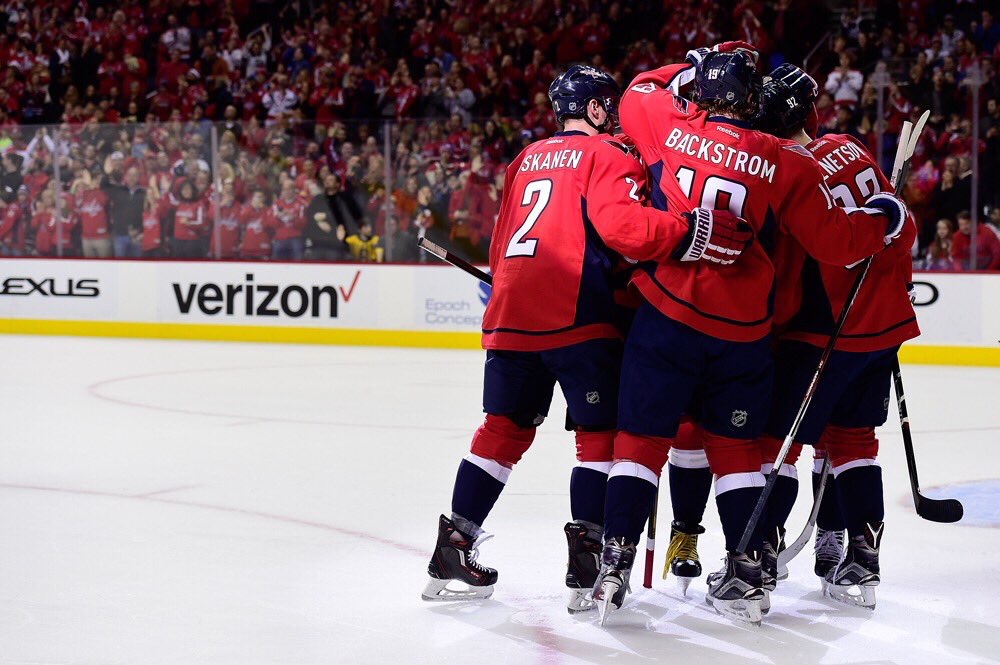 Capitals Rock The Red As They Defeat The Hurricanes 5-0

The Washington Capitals win their 10th straight at home and 37th overall as they dominated Tuesday night against the Carolina Hurricanes. Capitals got off to a fast start scoring two early goals in the first period. After a scoreless second period, the picked up two more goals in the third period.

Capitals have scored first in the last 16 of 18 games.

Alex Ovechkin collected the first goal of the game on a power play halfway through the first period. About 3 minutes after Ovechkin scored his power play goal, Brett Connolly was able to strike and give the Caps an early 2-0 lead.

The game went scoreless in the second period.

Braden Holtby defended the net at an elite level tonight allowing no goals. Holtby is 12-0-0 in his past 12 starts. His dominance is expected after the elite season he had last year. No signs of falling off for him.

The Caps have looked unstoppable. Not only have they played great hockey in general but they have been dominant at home. That’s good news for the Capitals as their next two games will be home at the Verizon Center.