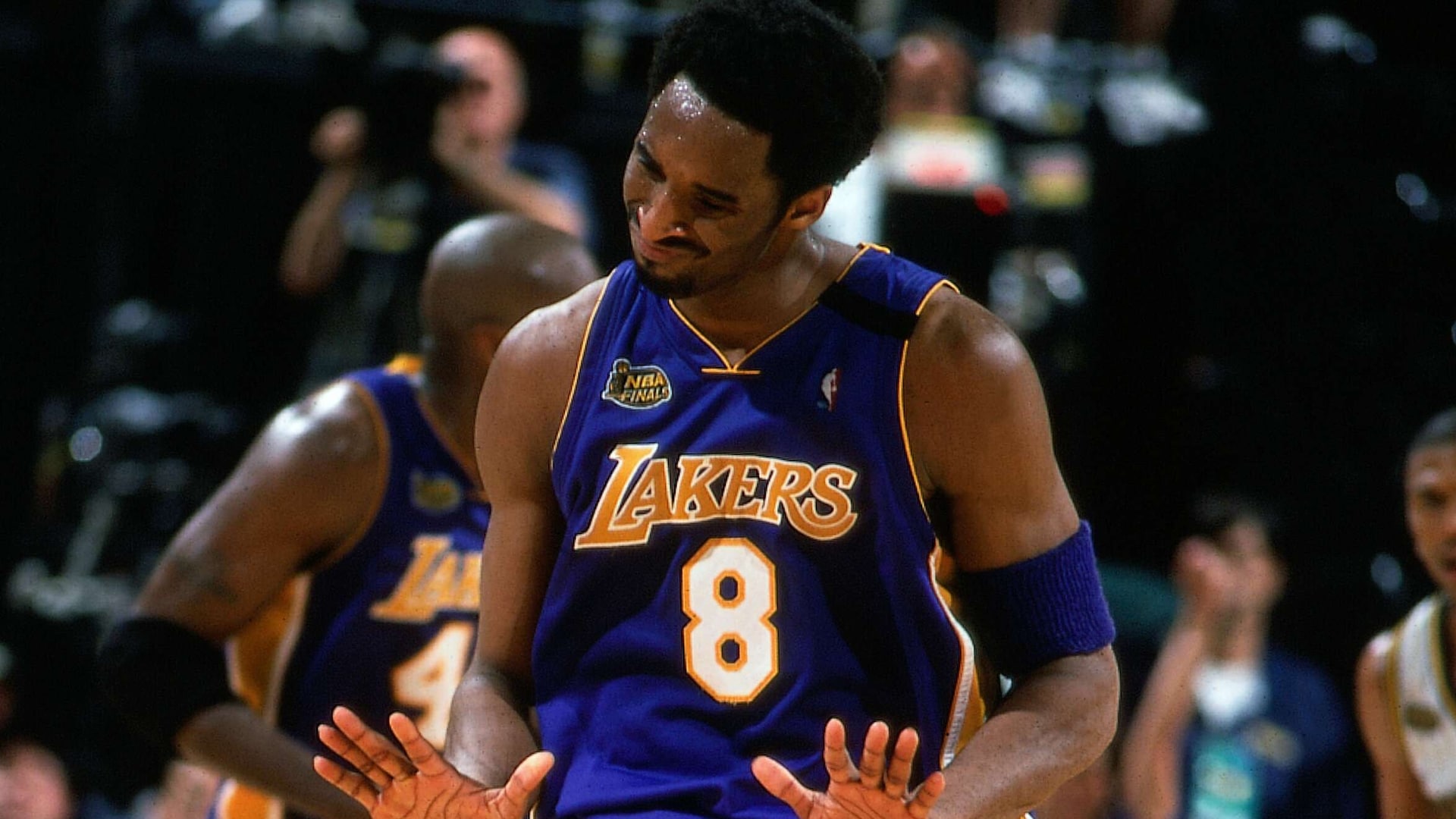 Kobe Bryant is possibly one of the greatest NBA players of all-time. Many say that he is the best Laker ever. Two jersey numbers in the rafters at the STAPLES Center are constant reminders of his legacy in Los Angeles. Kobe was able to take over games in ways that not many players could.

His drive to win at any cost helped him succeed on and off the court. An 18-time NBA All-Star, five-time NBA champion and one-time NBA MVP, Kobe tragically passed away on January 26th, 2020.

With Shaq fouled out in OT, Kobe leads the Lakers to a game 4 win in the 2000 NBA Finals! pic.twitter.com/SwoDaIYhod

Bryant hurt his ankle badly in Game 2 of the 2000 NBA Finals. Kobe called it the worst sprained ankle of his career. “From there, it was on me to figure out a way to play and be tactical.

I knew what I could and couldn’t do, which directions I could push off and how much force I could apply. After establishing that, it was just a matter of altering my game within those constraints to continue dominating,” Bryant said in his book, The Mamba Mentality: How I Play.

“I had to, even on one ankle, keep the advantage in my court and never let the defense force me to do something I didn’t want to do. That was the key here, and that’s the key always.” Kobe concluded.

Kobe went from missing most of Game 2 and all of Game 3 to stepping up in a big in Game 4, playing 47 of a possible 53 minutes and scoring 28 points to help the Lakers beat the Pacers 120-118 in overtime in Indianapolis. The Lakers would win the series 4-2. It was Kobe and Shaq’s first NBA Championship.

Kobe’s grueling cardio workouts gave him an edge throughout his career. He could run all day long. Bryant knew that if someone wants to be a great basketball player, they have to be in great shape. In his book, he also discussed how everyone talks about his fancy workouts and training sessions and then he explained that he worked relentlessly to make sure that his legs and lungs were always at peak performance.

“My cardio workouts centered around recovery—that is, the time it takes to recover in between sprints. The reason I placed an acute focus on that element is because basketball dictates short bursts where you run as fast as you can, then have a moment to recover, then burst again. I wanted to make sure that I would always be ready for the next burst of action.”

Bryant also said that he did a lot of time work on the track. There, he would incrementally decrease the amount of time between each set. Kobe did that until his recovery time would be almost nil after a full offseason.