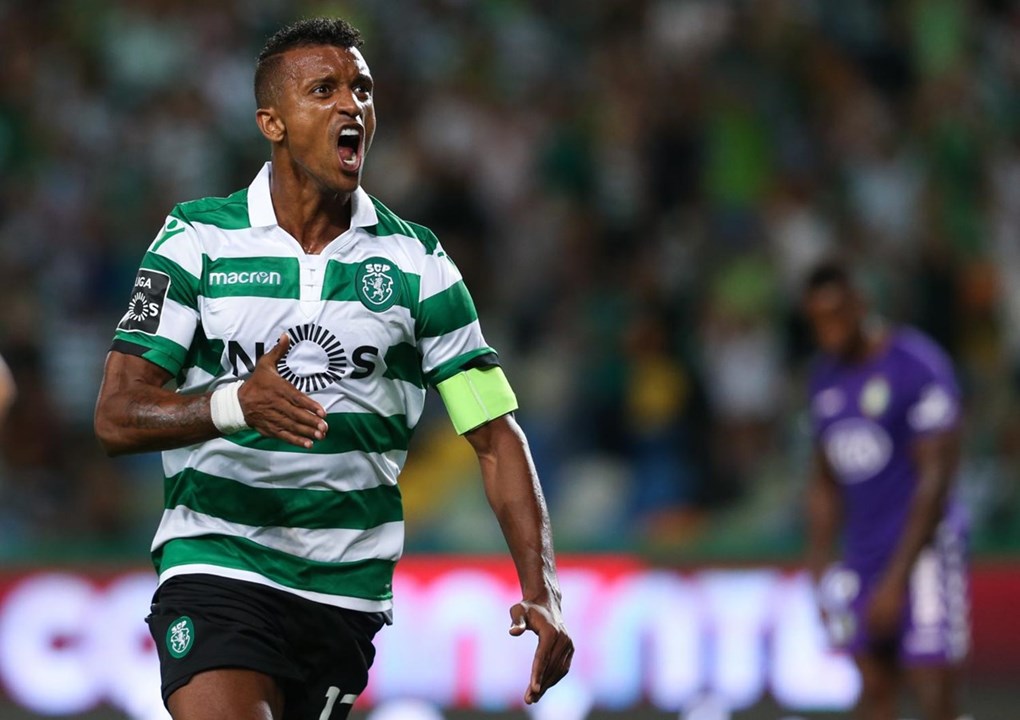 Meanwhile, Sporting Lisbon will turn their undivided attention to the UEFA Europa League next as the Portuguese giants host Arsenal in a much-awaited showdown inside the Estádio José Alvalde on October 25.

Dean Perretta: Firstly Luís, what are the main expectations and goals for Sporting Lisbon this season?

Dean Perretta: How far do you believe Sporting Lisbon can advance this season in the UEFA Europa League?

Nani: First we have to focus on making it past the group phase. Once we get to the knock-out stages then anything can happen and we will fight to make it as far as possible in this competition.

Dean Perretta: What do you feel separates José Peseiro from other managers that you have worked with in your career?

Nani: Jose Peseiro is a coach who means a lot to me because it was he who gave me my break back in 2005. It gives me great pleasure to work with him again now. He is someone who works intensely and diligently to prepare every detail before every game. He is a positive person and a good leader and he is very popular in the squad.

Dean Perretta: What does it mean to now be the captain of Sporting?

Nani: Being Sporting captain is a pleasure and a privilege. This is the club where I grew up as a kid and I feel like I am at home, so having the armband is truly special. I work hard and give 100% every day as I try to be an example to some of the younger players at the club.

Dean Perretta: Lastly Luís, what are your thoughts about Portugal’s showing at FIFA World Cup Russia 2018?

Nani: Since Portugal entered the World Cup as European Champions, expectations were very high, both at home and abroad. I was hoping that we could make it further, but Uruguay were very strong and in the end we were missing a bit of luck to beat them.