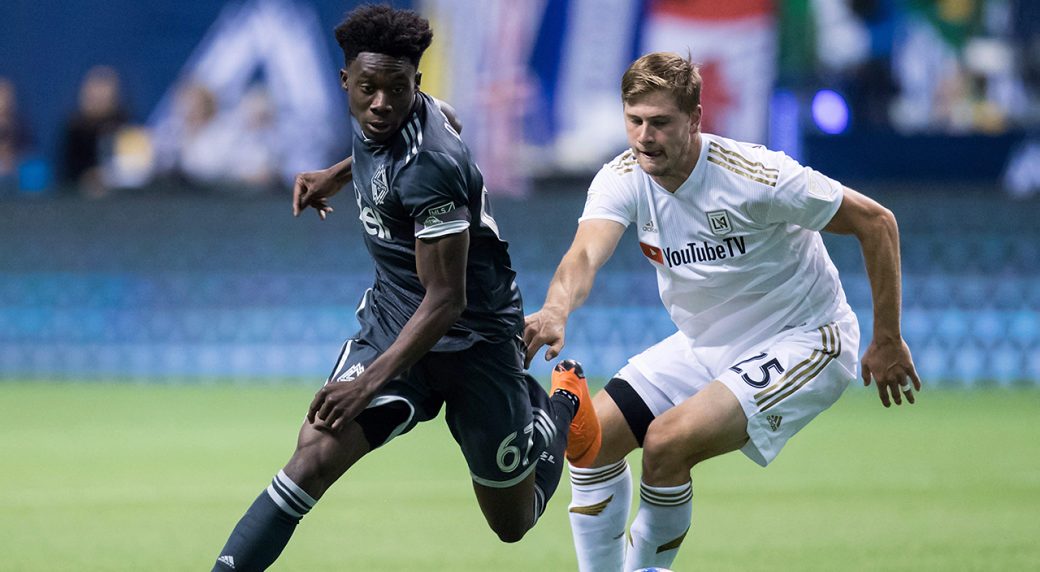 Vancouver Whitecaps await their final fixture of the 2018 MLS season this Sunday in an encounter against Giovanni Savarese’s Portland Timbers. The Whitecaps, who have won just one of their last five league games narrowly missed out on the Playoffs courtesy of dropping points against Bob Bradley’s Los Angeles FC in a 2-2 draw inside the Banc of California Stadium. Meanwhile, the Timbers have qualified for the Playoffs via a confident 3-0 victory over Real Salt Lake and head into the game against Vancouver Whitecaps FC this Sunday having won three of their last five fixtures.

In the Whitecaps 2-2 draw against the Los Angeles FC, Mexico international Carlos Vela assisted Diego Rossi to enable the 20-year-old Uruguayan to open the scoring for the hosts in the fifth minute after a fine finish from 12 yards. Rossi once again proved clinical adding a brace in the opening 15 minutes for Los Angeles FC before the Whitecap’s Peruvian forward Yordy Reyna added hope for the visitors after cooly converting a right-footed penalty into the left hand corner seven minutes thereafter.

In the second half, Vancouver Whitecaps midfielder, Jordon Mutch, on-loan from English Premier League club Crystal Palace, momentarily silenced the home crowd in Los Angeles, California when the 26-year-old Englishman scored with an emphatic strike from outside of the box in the 65th minute to level the game.

Dean Perretta: Firstly Alphonso, what are your overall thoughts on Vancouver Whitecaps season?

Alphonso Davies: The season has been good. It’s been tough. We’re still fighting to make it to the playoffs. Even if we don’t make it, we will still be fighting until the end of the last game.

Dean Perretta: What are the main ambitions and goals for Vancouver Whitecaps for the remainder of the 2018 MLS Season?
Alphonso Davies: For the rest of the season, my goal is to try and win the last four games that we have left. If something happens and we make it to the playoffs. The group has been strong and we will keep fighting for as long as we can.
Dean Perretta: What are your thoughts on your overall development and growth playing under Carl Robinson?
Alphonso Davies: It’s been good. I came to the academy, every day is a competition, every day we fight for a position. They are great quality players. You have to play a good performance playing pitch to perform on the field.
Dean Perretta: How was your experience in hindsight playing in the 2018 MLS All Star Game against Serie A giants Juventus?
Alphonso Davies: It was good. I had fun. It was a good environment. A happy environment, a happy and positive environment. Some of the players there are world-class players. I met two Italian giants. I came up in the second half and played against world-class players. That was a big eye-opener for a young player like myself.
Dean Perretta: Lastly Alphonso, you join reigning Bundesliga champions Bayern Munich in January. What will you miss most about life in the beautiful city of Vancouver?
Alphonso Davies: I think the weather, I don’t mind rain. The weather and the fans, the people around me.
Tweet
Dean Perretta