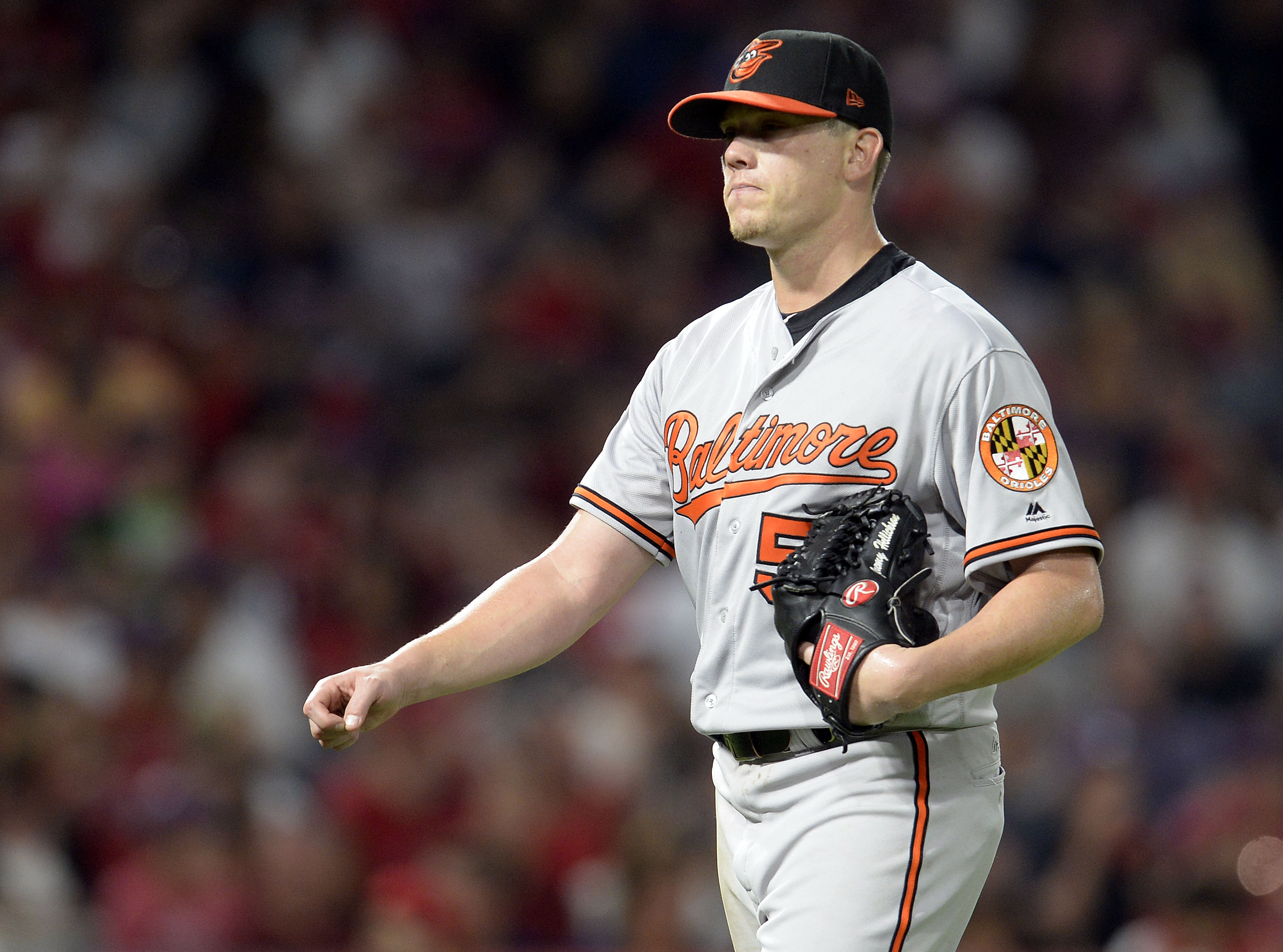 The new starting pitcher for the Baltimore Orioles was looking to pick up where he left off in his last start. Before going out for the seventh, Jeremy Hellickson had held the Los Angeles Angels to two hits.

ANAHEIM, Ca. — During the bottom of the seventh inning, all things went downhill for the Orioles. The Orioles were able to tie up the game 1-1 before, but the Angels chipped away with four consecutive hits off of Hellickson. Without recording an out, it would be the cause of his relief in the seventh inning. Baltimore trailed by two, despite the quality start by Hellickson.

Hellickson looked dominant before the seventh inning and racked up nine strikeouts, a season-high. Altogether through his six innings of work, Hellickson finished the game allowing three runs on six hits.

“Pitching on the road, tough lineup, team that’s playing real well,” Orioles manager Buck Showalter said. “I can’t find anything to fault him with. Even that last inning, some well-placed hits.”

The biggest issue of the game wasn’t from Hellickson, as he was able to keep them in the game until being pulled. Baltimore couldn’t hit with runners in scoring position, only going 2-9 in those situations, leaving seven men on-base. Luckily for Baltimore, it is uncharacteristic of them. They are second in the American League with runners in scoring position (.294 team batting average), trailing just the Houston Astros (.295 team batting average).

In Wednesday afternoon’s game, the Orioles will play in their final game against the Angels in Anaheim. The series is currently tied 1-1. Baltimore’s Kevin Gausman (8-7, 5.15 ERA) will take on Los Angeles’ Troy Scribner (1-0, 4.50 ERA).

As of late, Gausman has been great. He’s gone 3-0 in his last four games, with a 0.65 ERA and only allowing two runs during that span. In addition, Gausman has held batters to a .196 batting average and struck out 32. 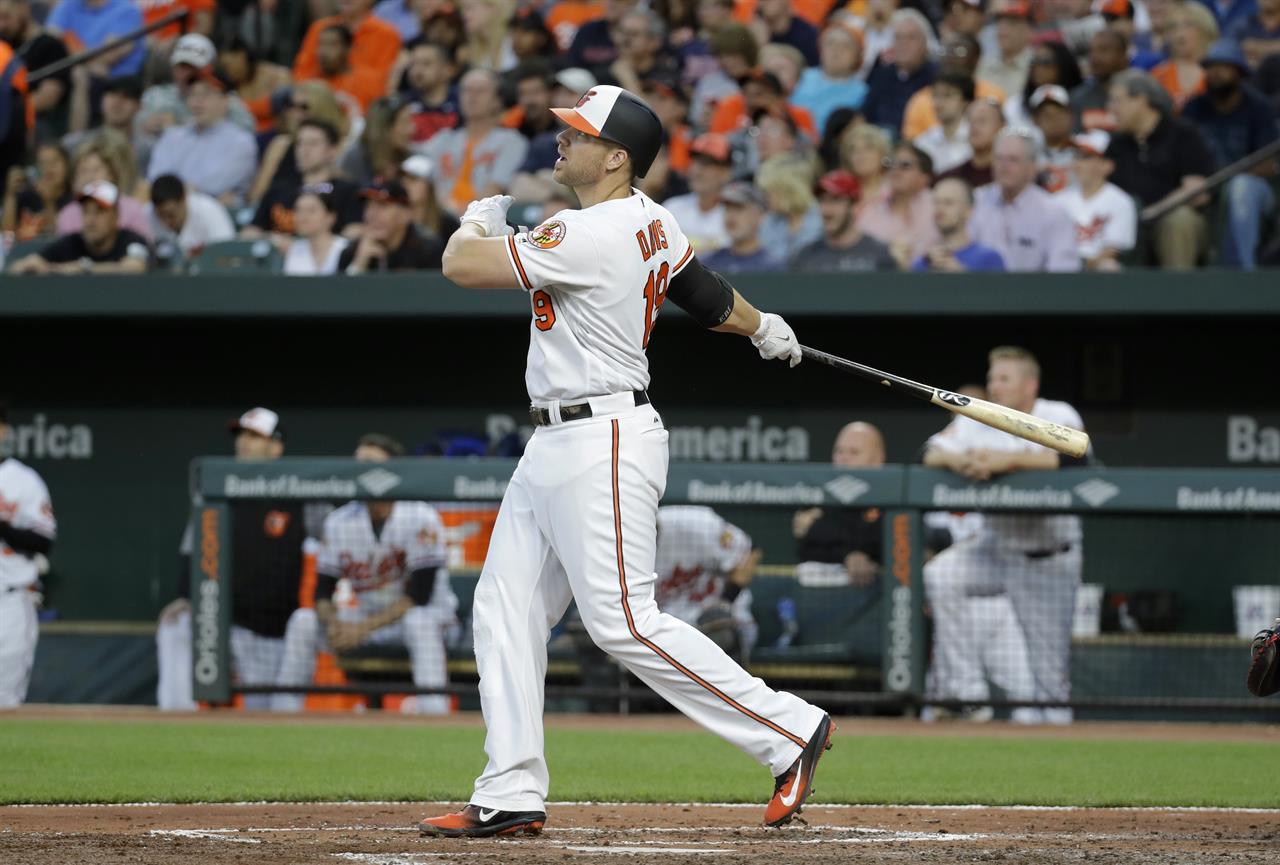 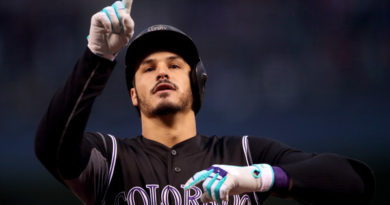 Picking out some of PECOTA’s laughable projections 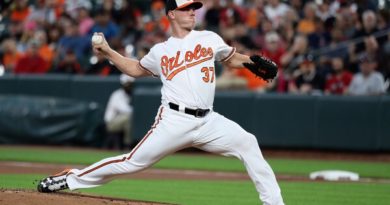