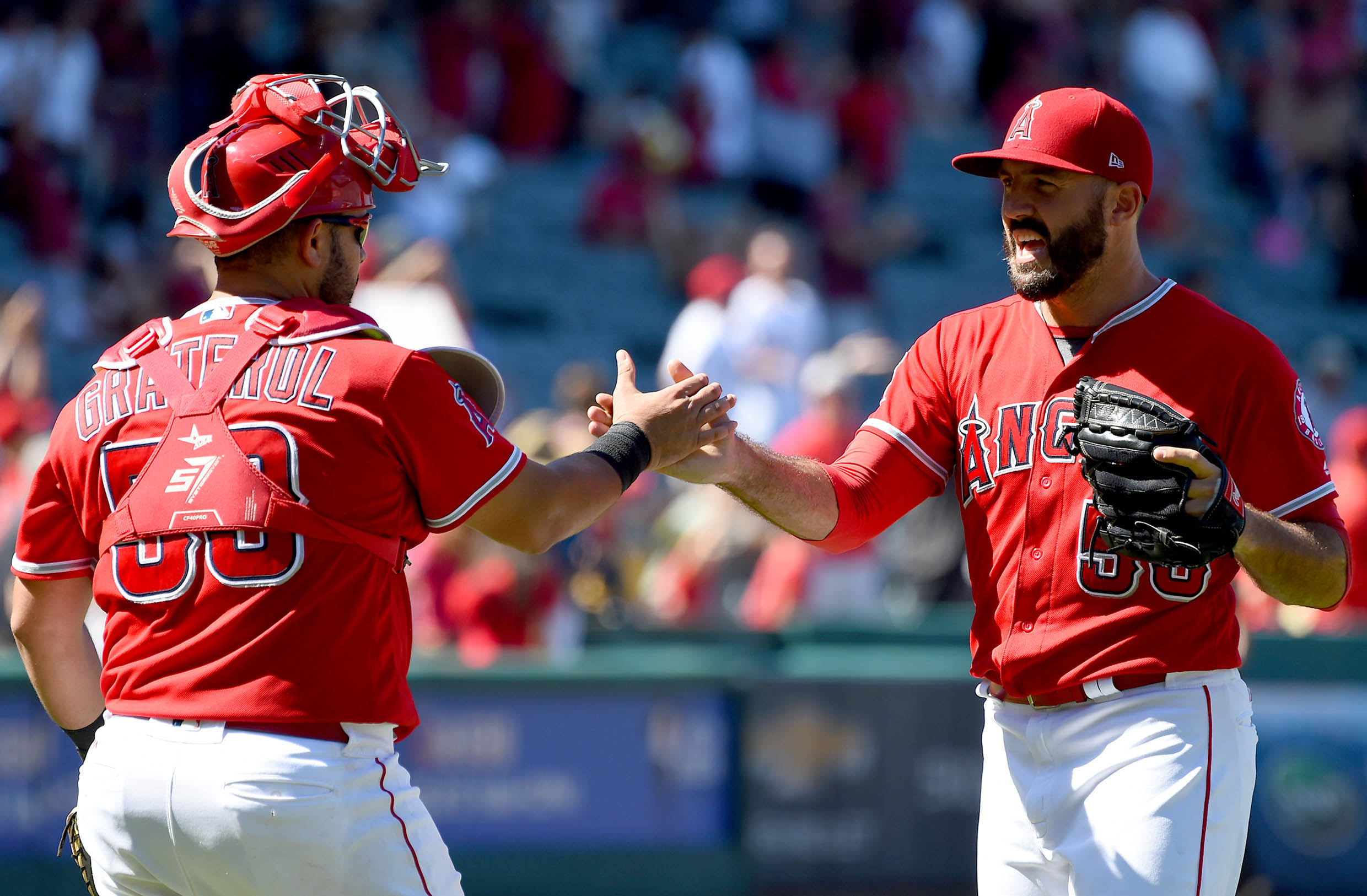 The Baltimore Orioles would take on the Los Angeles Angels in the final game of a three game set in Anaheim. Kevin Gausman would take the ball for the Orioles.

BALTIMORE, Md. — Baltimore would lose the final game in the series. The Orioles were tied 1-1 in the series against the Angels. Los Angeles was able to string together five runs throughout the game in multitude of different ways. On a sac fly, RBI single, a home run and a walk, the Angels won 5-1 against the Orioles.

Both teams were quite silent in the first two innings of the game. In the top of the third inning, that would change with a home run by Welington Castillo, his 12th homer of the season. The homer was reviewed by the umpires and was upheld. Later that inning, the Angels would score on a sacrifice fly from shortstop Andrelton Simmons. Kaleb Cowart scored.

One inning later, the Angels would score again, this time off of the bat of Cesar Puello. Puello would drive in C.J. Cron. During the bottom of the sixth inning, Los Angeles scored two with a home run from Cron, his seventh of the season. Cron drove in Kole Calhoun to put the Angels up 4-1.

The Angels weren’t finished yet. In the bottom of the eighth inning, Cowart was at the plate with the bases loaded. He was eventually walked, scoring Calhoun, thus putting the Angels up 5-1. This would be the final score of the game, as Baltimore couldn’t muster up another run. This loss would put Baltimore (56-57) 2.5 games back of the final AL Wild Card. They were also a half game back of the Angels.

To say the least, many of the Orioles veterans were unhappy with the outcome. According to MLB.com’s Brittany Ghiroli, a few veterans on team refused to talk to media after the game.