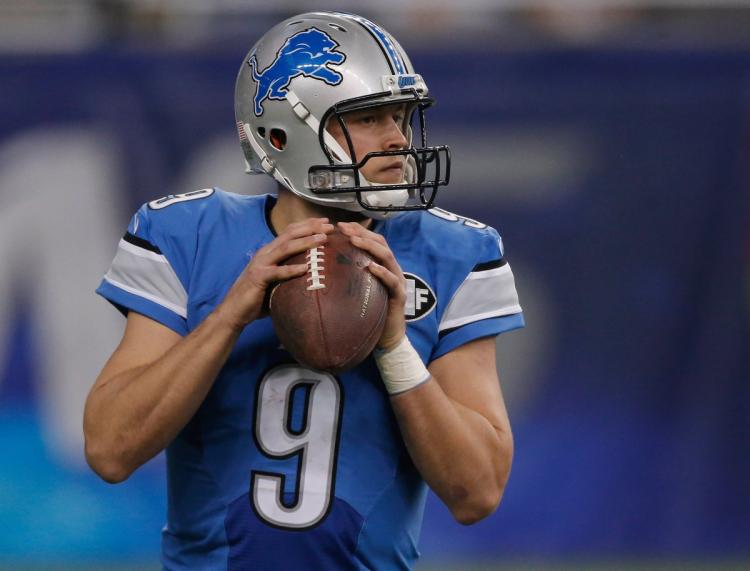 In typical Detroit Lions fashion this season, another game comes down to the wire and ends in a Detroit victory.

A 40-yard field goal as time expired by Lions kicker Matt Prater gave the Lions (7-4) their fourth straight win on Thanksgiving, 16-13. The win completes a season sweep of the Minnesota Vikings (6-5) and gives the Lions sole possession of first place in the NFC North.

The kick was set up by the biggest play of the game that came courtesy of Lions cornerback Darius Slay, who intercepted Vikings quarterback Sam Bradford on the previous drive. With 38 seconds remaining and the game tied at 13, a 3rd-and-7 pass by Bradford was picked off by Slay at the Vikings 33-yard line to set the up the game-winning kick by Prater.

The game ended in dramatic fashion just as it did in week nine which ended in a game-winning touchdown in overtime by Lions receiver Golden Tate in Minnesota. Just as the first encounter, this was mainly a defensive battle with very little points. Both teams scored touchdowns on their opening drive but it was field goals that carried the scoring the rest of the way.

Lions quarterback Matthew Stafford orchestrated a 12-play, 75-yard drive game-opening drive which concluded in Stafford connecting with receiver Anquan Boldin from two yards out to give the Lions a 7-0 lead. The Vikings followed that score with their own 12-play, 75-yard drive that ended with a five yard run by running back Matt Asiata to tie the game at seven.

The offensive production by both teams were identical just about. The Lions totaled 308 yards of offense while the Vikings totaled 306. The two divisional rivals almost matched each other in first downs (17-MIN, 18-DET) but the biggest difference in the entire game was the only turnover of the game by Slay which placed the Lions in a winning position.

With the win, the Lions have won three in a row and six of their last seven. It also marked the seventh time this season that the Lions rallied from a deficit in the fourth quarter or later. It was a resilient win for the Lions which seems to be the only way the team knows how to win. A sign of discipline instilled by head coach Jim Caldwell. Stafford finished the game 23-of-40 for 232 yards and a touchdown.

Bradford himself tossed for 224 yards on 31-of-37 passing. A 5-0 start by Minnesota seems to be off in the distance as the team is 1-5 in their last six with three of those losses being divisional games.