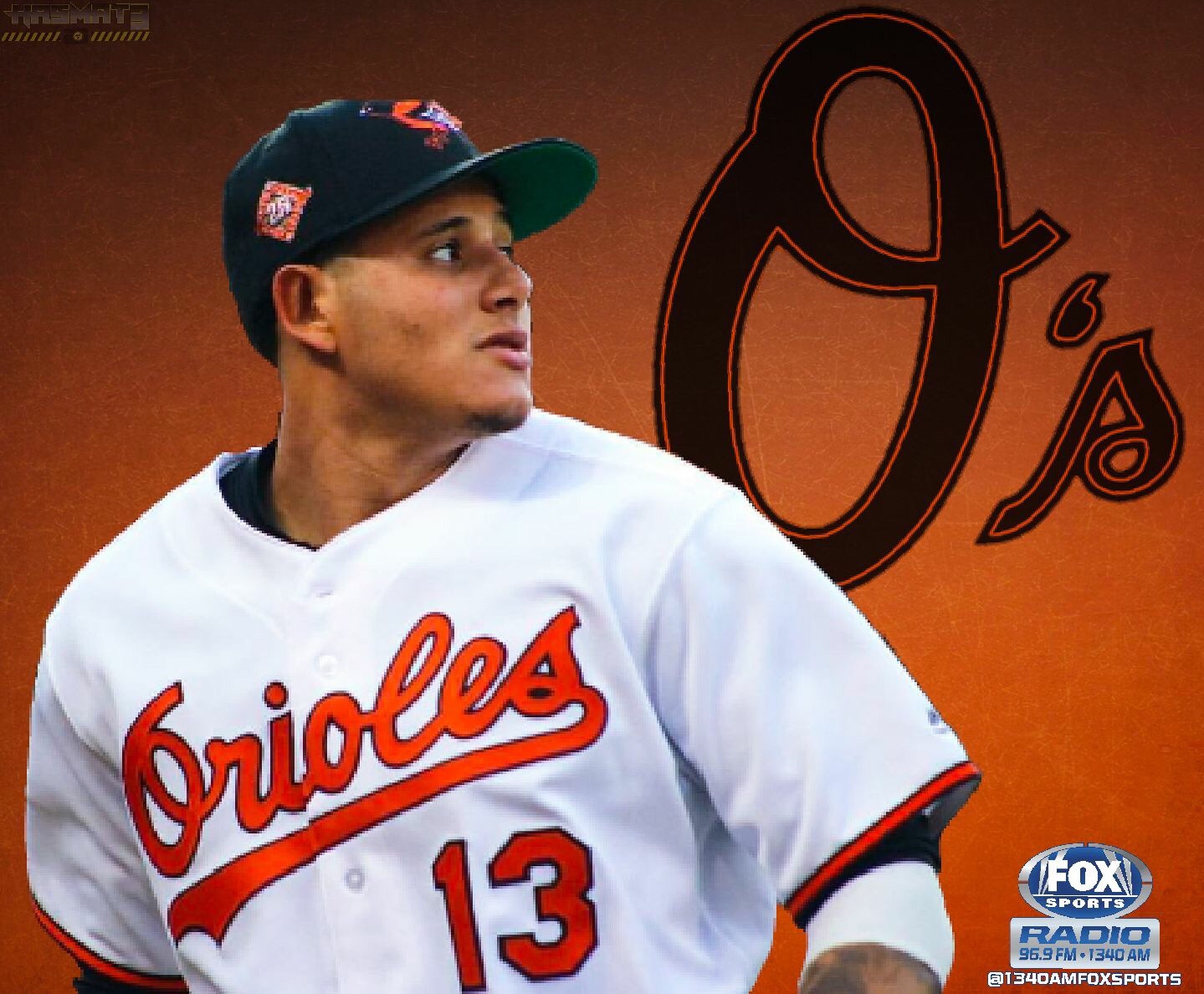 The Baltimore Orioles have been taking calls on their All-Star third baseman, Manny Machado, but will they actually pull the trigger on a trade?

According to FanRag Sports’ Jon Heyman, the St. Louis Cardinals have the best shot at acquiring Baltimore’s Manny Machado. There is a thought that they currently have the right amount of prospects to acquire the third baseman.

In cards story they are seen as team with best chance at machado — they have the prospects, the motivation and could fit him in — but of course O’s are still seen as unlikely to trade him (tho they are listening).

Heyman also mentioned in a previous article, that Machado could draw interest from the Philadelphia Phillies and New York Yankees:

There are no known offers, and it would obviously take a ton for the Orioles to even consider moving such a superstar. The Yankees and Phillies are among many teams expected to have interest in Machado, who is eligible for free agency after the 2018 season – though the call list isn’t known.

While this is going on, behind the scenes the Orioles are also discussing whether to try to make a play to keep Machado long-term. He could be expected to receive a contract in the range of Giancarlo Stranton’s record $325 million deal as a free agent, and other teams believe that might be too steep for the Orioles, but that doesn’t mean they won’t try.

Machado, 25, is set to become a free agent after the 2018 season. Baltimore has been quite reluctant to part ways with his talents and for a very good reason. Machado has slashed .279/.329/.476, hitting 138 home runs and driving in 406 runs, over the course of six MLB seasons.

If Baltimore were to actually dangle Machado as a trade chip, they would ask for St. Louis’ top prospects, specifically their top pitching prospect. Alex Reyes, 21, has been touted as one of the future stars of the MLB. He pitched in the MLB in 2016, pitching to a 4-1 record, 1.57 ERA and 46.0 innings. However, Reyes suffered a torn ulnar collateral ligament in 2016 and required Tommy John surgery. Despite that, he will be back fairly early in the 2018 season.

Before injuring his elbow, Reyes had two plus pitches in his fastball and a 12-6 curveball. Reyes fastball sat in the high-90s and occasionally touched 100 mph. He also has a solid changeup, that has continued to be sharpened.

Though he is a bit banged up, Reyes may be a pitcher that the Cardinals are unwilling to part ways with for a possible one-year rental. The Cardinals number three prospect, Jack Flaherty, may also be an option for the Orioles. Through four minor league seasons, Flaherty pitched to a 29-17 record and 2.77 ERA. In 2017, Flaherty pitched 21.0 innings in the MLB, with a 6.33 ERA in five starts.

Flaherty has struggled a bit in the Majors, but that is to be expected. He has a solid frame at 6’4 and can still fill out a bit. His fastball has sat from 92-94 mph. He also employs a slider, a changeup and a curveball. Out of his four pitches, his slider may be his best and he has had the ability to throw it in any count.

If Baltimore could acquire one of the two of St. Louis’ top pitching prospects, along with a few other players, this trade would be quite useful to the team in the future. Of course, Baltimore would have to weigh this trade option against losing a once in a generation talent like Manny Machado. If the thought is that the team will be able to stay competitive after trading the third baseman, they will pull trigger. It all starts with Orioles general manager Dan Duquette.