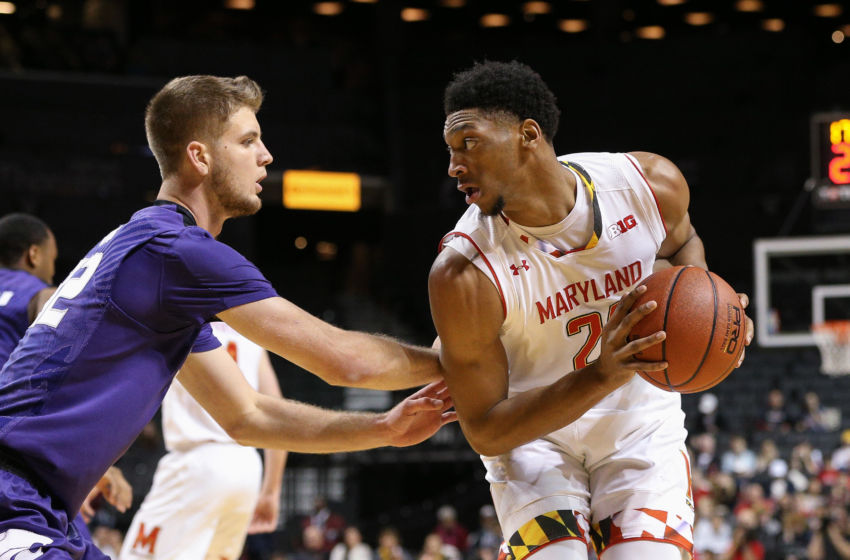 The Terps are going through an interesting transition considering two of their players are leaving the team to go play elsewhere. One is going to the NBA and the other is transferring to another team close to his hometown. Coach Turgeon will have his hands full with next years’ team.

Since he declared for the NBA draft, the question is why? He was a freshman who crashed the boards constantly to give Maryland chances to win games. One of his best games came against Michigan State when he scored 15 points and six rebounds. Maryland would win that game against Michigan State. He was a part of one of the best college basketball teams in the DMV (D.C., Maryland, Virginia) area. He was a starter in his only season at Maryland as a freshman.

Justin Jackson will enter the NBA draft. He is most likely to be a second-round draft pick. He is a player with intangibles that an NBA team will have to develop.  Jackson averaged 10.5 points per game. and 6.0 rebounds per game at the University of  Maryland. He is a six foot seven inch forward that can get rebounds and score points. Whatever team drafts him in the NBA  they will get that same production out of him. Coach Turgeon will now have to recruit a big man to fill the void of Jackson.

Another huge story is the departure of Jaylen Brantley. Brantley will be transferring to the University of Massachusetts. He will be playing near his hometown of Springfield, Mass which is about 30-45 minutes outside of Boston, Mass. Jaylen will become an immediate starter in his final season in the NCAA basketball. He will be going to a team with a losing record of 15-18 and was 4-14 in conference play. Brantley shared that his intention to transfer was that he wanted to play for a team where playing time is available and where he can pursue a masters degree in Sports Management. Brantley averaged 4.9 points per game and 1.9 rebounds per game coming off the bench for Maryland.

Coach Turgeon and the Maryland Men Basketball team have a lot of work to accomplish this off-season.