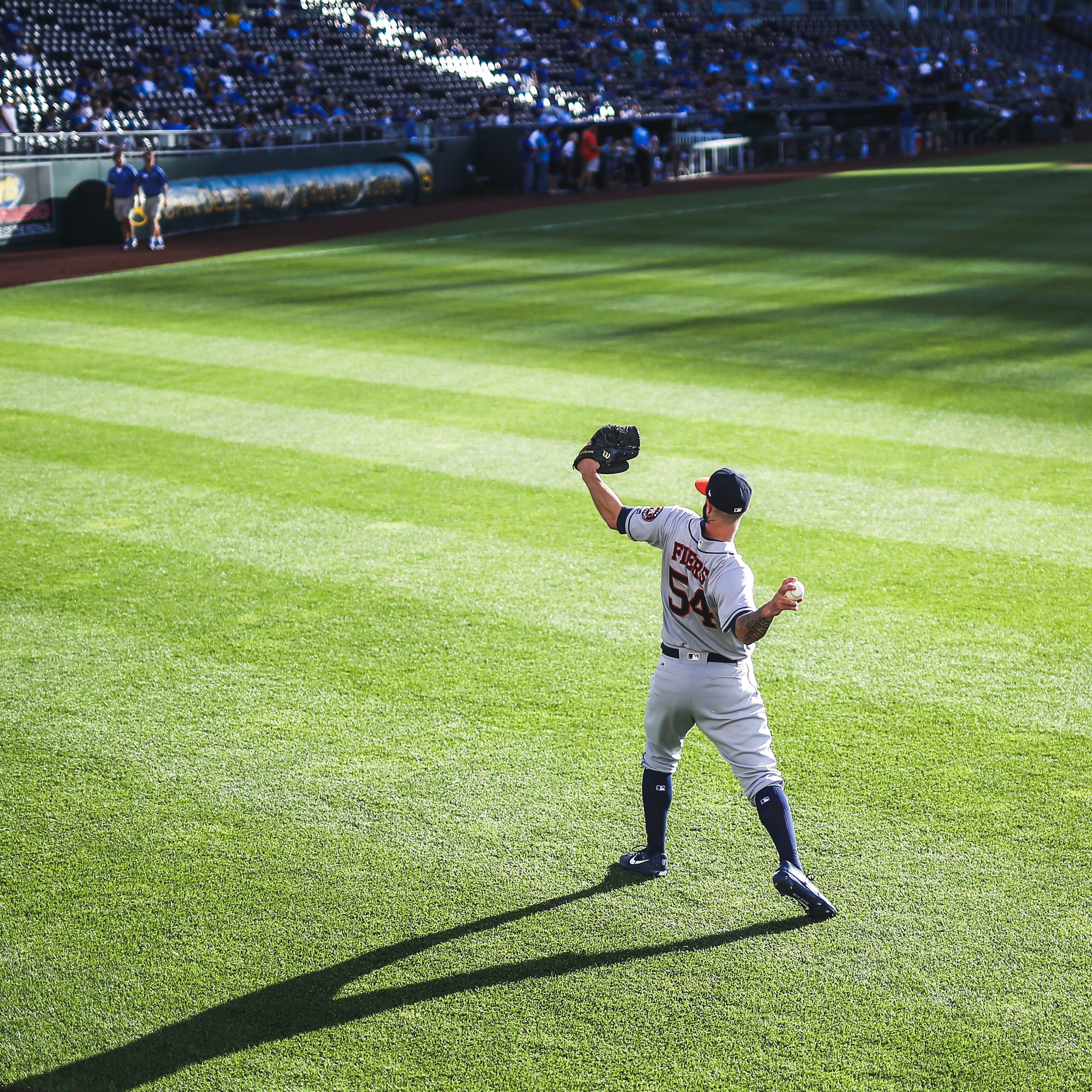 We are 1/3 over with the 2017 MLB Season. As people think of baseball being a summer sport but a lot of key play is played in the spring and pre-memorial day play. Baseball has 6 division that is filled with history and rivalries. Winning a division is a straight shot to the playoffs (obviously). But dominating a division is hard fo some, easy for others, or just due to a weak division. Here are the power rankings of teams that are in first lace right now in MLB.

The Houston Astros are the team to beat in the American League. Not even the team to beat, the team to model your team after. Carlos Beltran, Brian McCann, Nori Aoki and Josh Reddick were added in the winter. Jose Altuve, Carlos Correa and George Springer were already on the roster. This team is truly deep and can go far in the playoffs.

The Washington Nationals are also the team to look up to in the National League. Despite bullpen issues, the Nationals are finding a way to win and keep leads through their hot bats. If you look at the schedule by a week by week basis, the best teams win a majority of the games they play this week. As I cover this team, the Nats are winning more than they lose per week and haven’t lost a series in a short while. This team will be feared in the postseason. Ryan Zimmerman, Bryce Harper, Daniel Murphy, Max Scherzer, Stephen Strasburg and Jason Werth will most definitely be on fire through this season.

The Rockies are one strong team this year. Despite getting embarrassed by the Nationals during heir series a few weeks ago (A lot of Runs). The Rockies has been solid. What makes them different than the Nats is that no on expected the Rockies to be in their current position.

“The Rockies are actually making moves, and pair a pretty terrible pitching staff with a great offense. While Coors Field is a big reason for this, they still can float around .500 ball and be a dark horse for a wild card spot.”  – Jason Reed/FanSided via Call to the Pen

Fox Sports’ analysis of the Rockies were wrong, really wrong. Hopefully, this team can shock some people.

The New York Yankees has a new judge in town…Aaron Judge. Judge has captured the support of fans in NY. A fanbase that likes players who stay a while instead of free agents who leaves the next season. Overall, the Yanks are trying to keep their lead away from Boston and Baltimore. Toronto is improving as well. It’s a long road for the Yankees but seeing them on top in the AL East isn’t anything new.

Key to Winning Division Title: Mil (Win Series) / Chi (Get The Jitters Out)

The Cubs, Cardinals, and Reds have dominated the NL Central scene during the past few seasons. But the Brewers are currently in first place. They rank top six as in a team in MLB for Stolen Bases, Runs, Home Runs and Slugging Percentage. Lead by Eric Thames and Travis Shaw, this team could really shock the baseball world and take this division…or at least a wild card spot.

For the Cubs, they have to play up to their expectations, quickly.

Minnesota has probably the least amount of the national spotlight in the past few seasons of all of the teams on this list. Their lead may be short and sweet or even back and forth. But first place is first place after all.