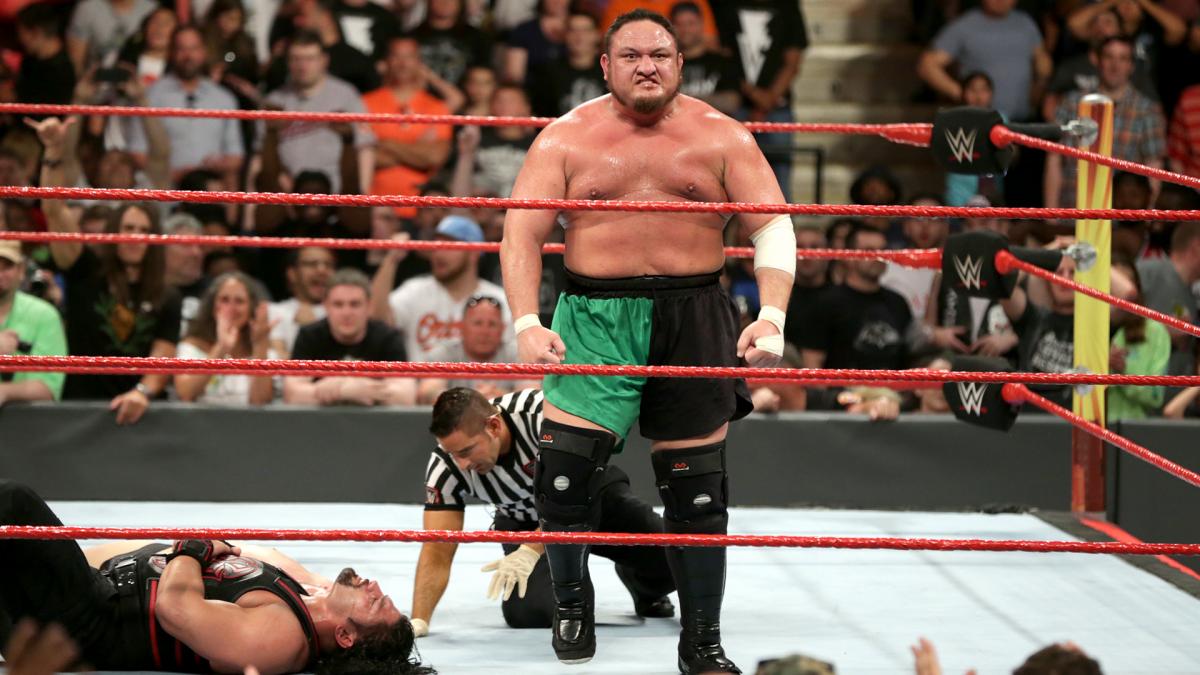 Last night, WWE decided to go all the way to the extreme. Here are my overall thoughts of the pay-per-view as well as the results. 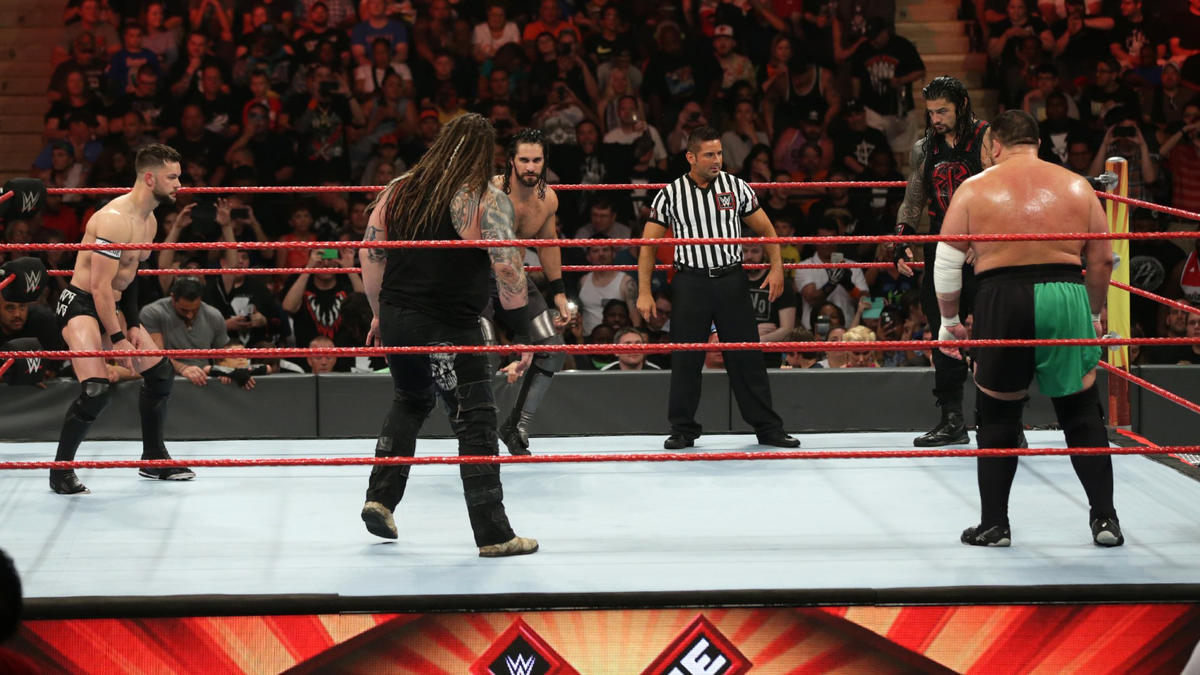 The main event was simply unbelievable all five participants left it all on the line in order to be crowned the new one number contender for the WWE Universal Championship. All five participants got all their spots and finishing moves in it was a fantastic match. Joe made the demon Finn Balor tapped out via Coquina Clutch. As a result, Joe became the new number one contender for the WWE Universal Championship. 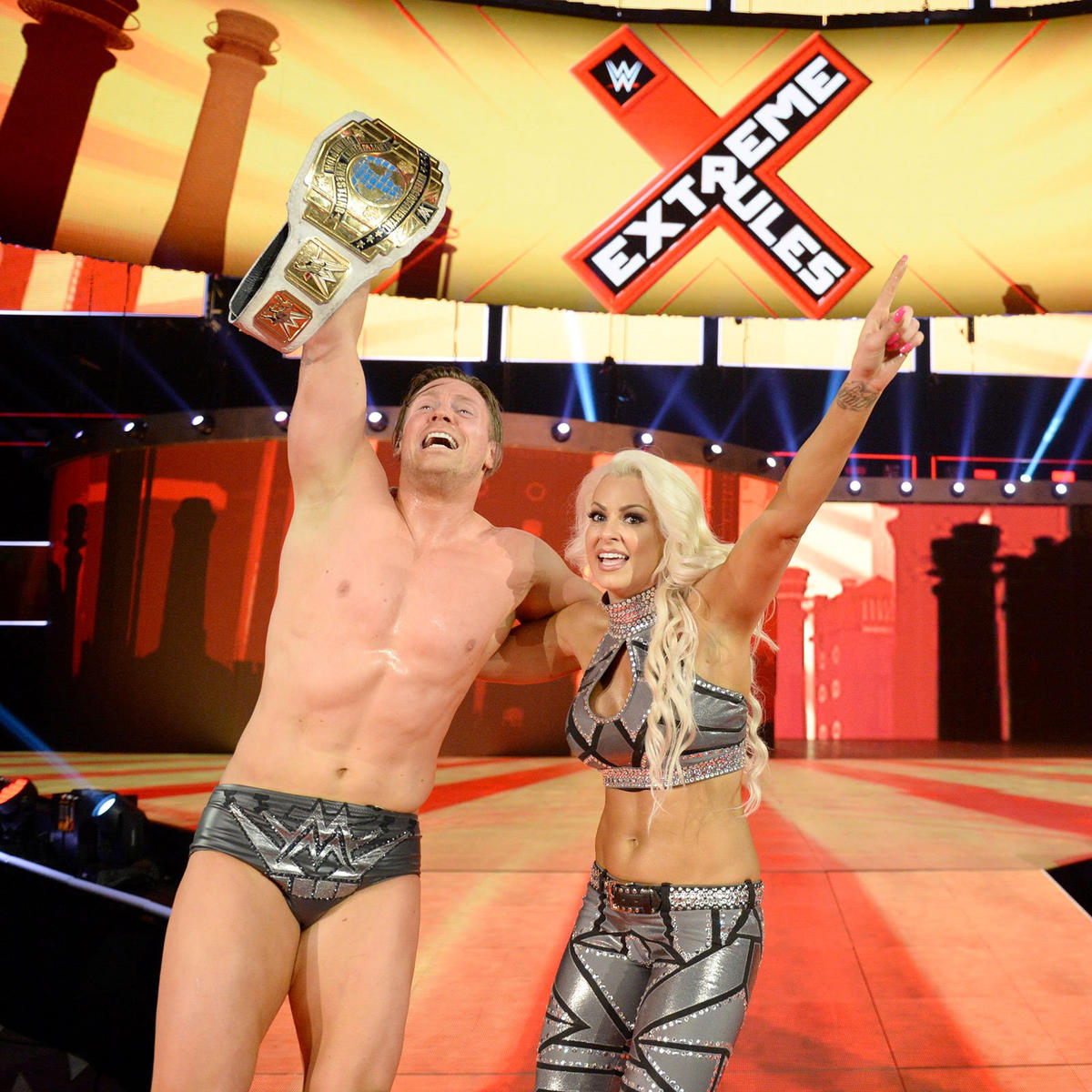 Dean Ambrose and The Miz started off the pay-per-view the commentary mentioned that the Miz has been involved in his 92nd pay-per-view match. There was a special stipulation if Ambrose got disqualification, The Miz would become the new Intercontinental Champion.

Therefore all throughout the match, The Miz tried to make Ambrose snapped. He focused Ambrose’s knee and put on figure four multiple times. A genius move by the Miz he got his wife to slap him. The referee decided not to call for the bell and decided to send his wife to the bad.

Ambrose was thrown into the referee when his back was turned. The referee thought Ambrose ran into his on purpose. In the mix of all the chaos, the Miz capitalized and hit the Skull-Crushing Finale for the huge victory. This win makes the Miz a seven-time Intercontinental Champion. 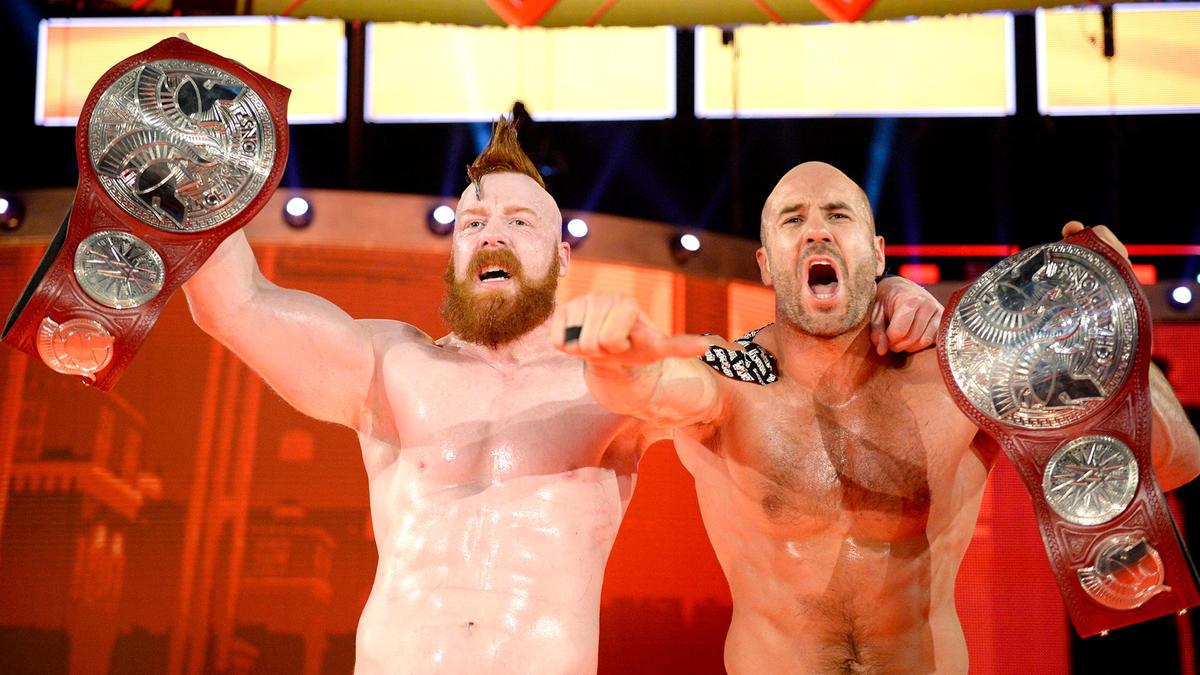 The Hardy looked to retain their RAW Tag Team Championship against Cesaro and Sheamus in a steel cage match. However, with this steel cage match, it was different rules both partners had to escape the cage.

It was a good steel cage match but I expected much better though. Jeff Hardy managed to escape over the top of the cage, therefore, it was a two on one situation for Matt Hardy. Sheamus connected with a top-rope White Noise on Matt Hardy.

Jeff Hardy attempted to even up the odds for his brother. Jeff had a moment where he climbed to the top of the cage and he hit Whisper in the Wind on Sheamus and Cesaro. As a result, Matt dragged his brother through the cage door. However, Cesaro and Sheamus climbed over the top of the steel cage and beat the Hardy’s to the outside. Cesaro and Sheamus shocked the world and they became the new RAW Tag Team Champions.

Extreme Rules was a great overall pay-per-view which delivered in my opinion. This PPV would get a seven out of 10 despite some weird booking decisions. Aries losing once again made no logical sense because what happens to Aries right now.

Sheamus and Cesaro finally regaining the RAW Tag Team Championship, from the Hardy Boyz was another shocking moment but made sense. Anytime that the WWE can genuine surprise me it’s a great feeling. Joe winning the main event caught me off guard but he deserved it.

Photo credit courtesy via the WWE 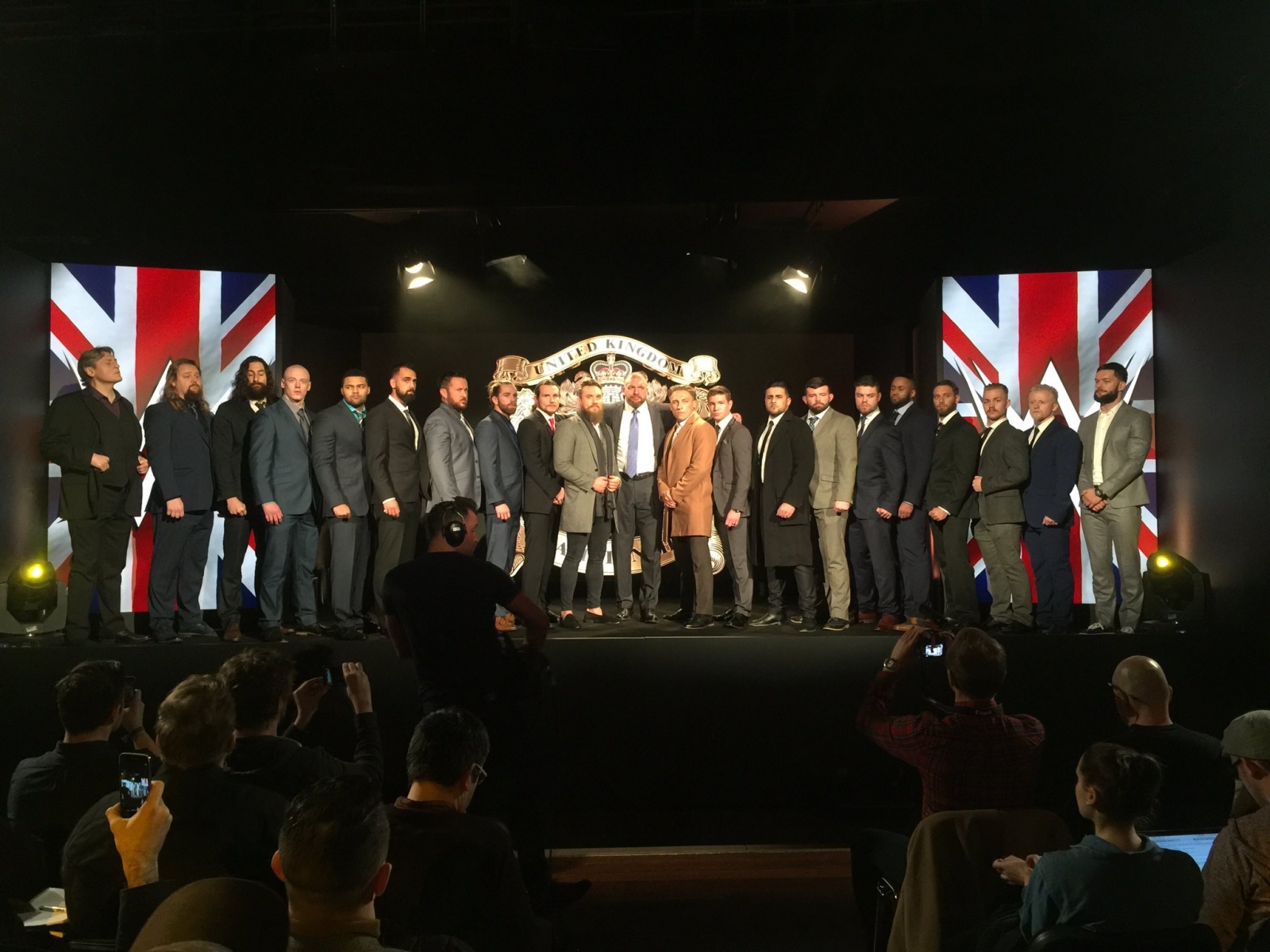 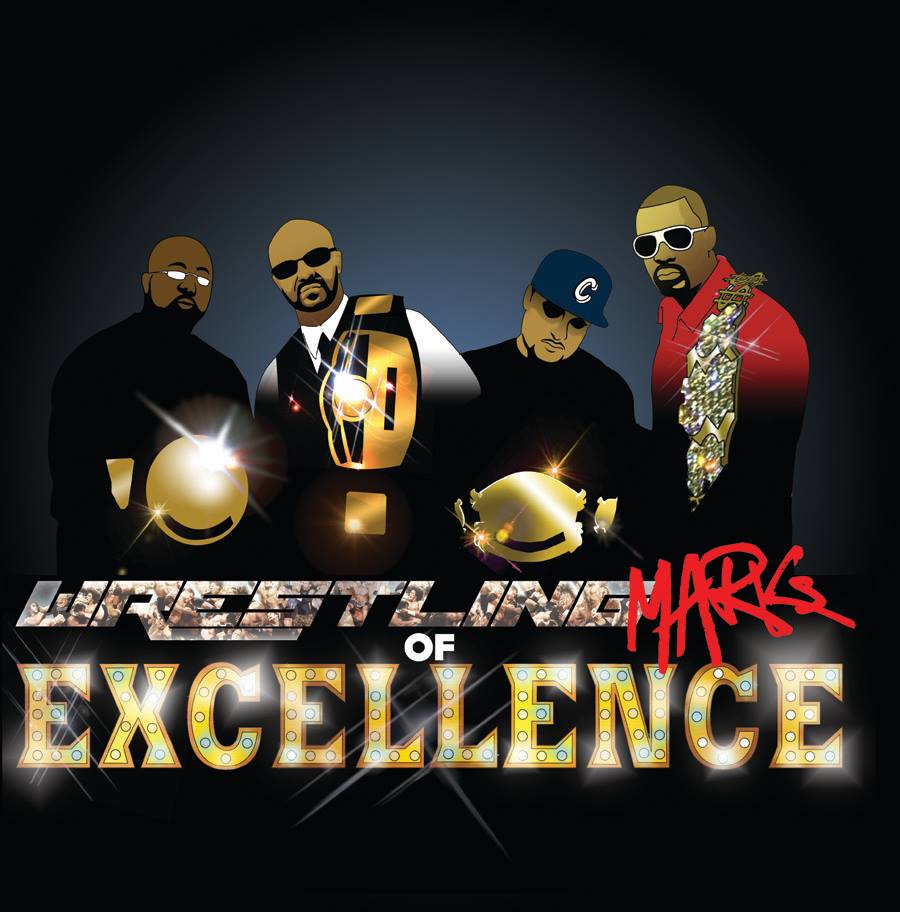 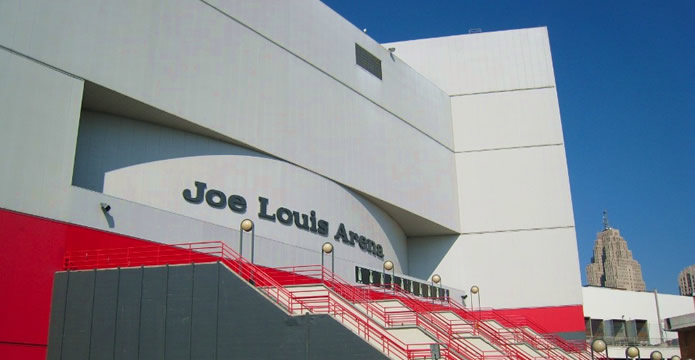 WWE and WCW Classics in the Joe Louis Arena